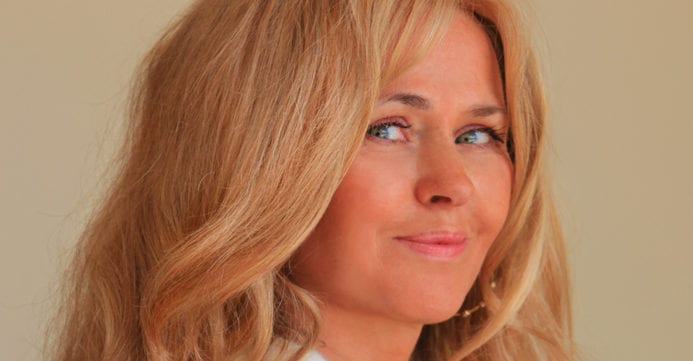 Q&A with Lidia Bersani, designer of the first superyacht for women 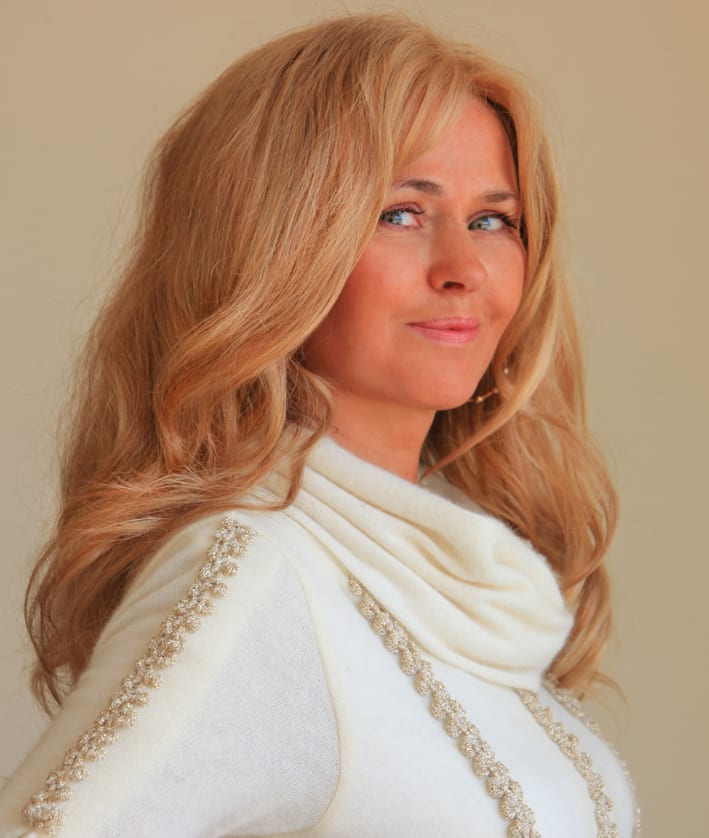 The distinguishable 80-metre La Belle, the first superyacht designed for women, is the baby of Monaco-based designer Lidia Bersani.

Described as “a jewel”, gold, precious stones, pearls and crystals, the floors are clad with mother of pearl, onyx, silk and fur carpets, gold and flower mosaics while crystals and gold columns decorate all the decks. The off-white, ivory, cream and gold colours are Bersani’s trademark.

Local News Stephanie Horsman - August 4, 2020
The Grimaldi Forum is broadcasting a video series highlighting the best summer exhibitions from the past two decades as part of its 20th anniversary celebrations. 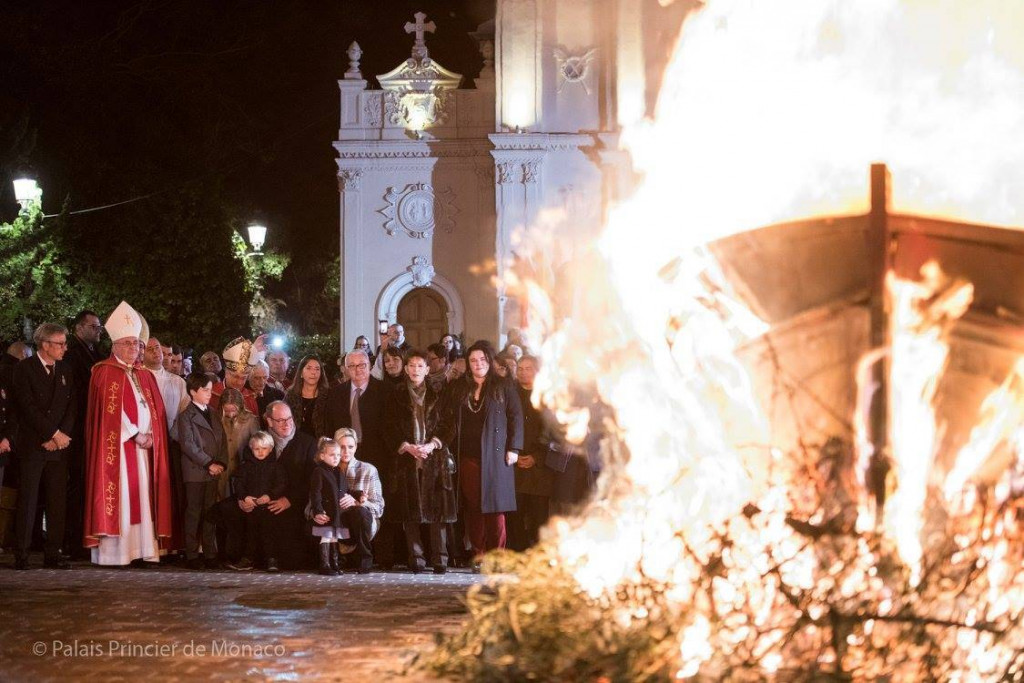 Ste Devote 2018. Facebook: Palais Princier de Monaco[/caption] Monaco’s most important annual feast day, Saint Devote, started on Friday, January 26, with the annual burning of the boat outside the church bearing the name of the Principality’s patron saint following the religious service attended by Prince Albert and Princess Charlene. A large crowd watched the Prince set fire to the boat representing the small craft on which the body of the 19-year-old virgin saint arrived in Monaco in the very early fourteenth century, during a period in which the Christian church was being persecuted by the Romans in Corsica under the local governor, Diocletian. [gallery td_select_gallery_slide="slide" size="large" ids="27611,27612,27607,27613,27620,27616,27615,27609,27608,27606,27617,27604,27605"] The young Christian had died a martyr in her homeland, according to local legend, and fellow Christians had put her body into a small boat hoping that she might receive a Christian burial in North Africa. However, a storm brought the craft to Monaco, to be welcomed by a small community of Christians. Prince Louis II is credited with having started the modern tradition of the burning of the boat by setting it alight with his own hands in 1924. Celebrations continued on Saturday, January 27, with a pontifical mass and the ceremonial welcoming of the saint’s relics at Monaco’s Cathedral. [gallery td_select_gallery_slide="slide" size="large" ids="27618,27610,27621,27614,27619"]