Home Culture A night at the opera

A night at the opera 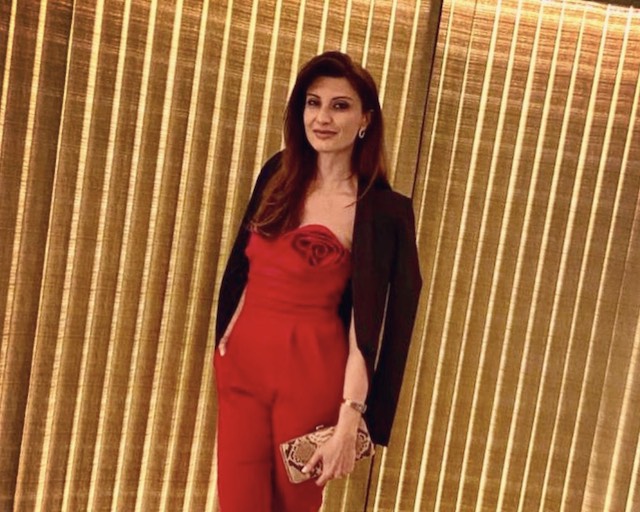 It’s not a slight exaggeration to say Monaco is the perfect setting for princess nights.

The story behind the closure of the Hôtel Métropole

The Hôtel Métropole Monte-Carlo has closed its gilded doors. But the luxurious hideaway has not fallen because of Covid. In fact, it will awaken even more spectacular than before.

The Princess Grace Foundation-USA has unveiled a line of face masks inspired by Grace Kelly's iconic fashion looks to help support the creative community in America.

As part of the International Day to End Violence against Women on 25th November, a local campaign has turned the spotlight onto men – the silent allies of victims of domestic violence.

The Casino de Monte-Carlo has been honoured with a Community Award for commitment shown to the public during the pandemic and efforts during the #StrongTogether campaign. 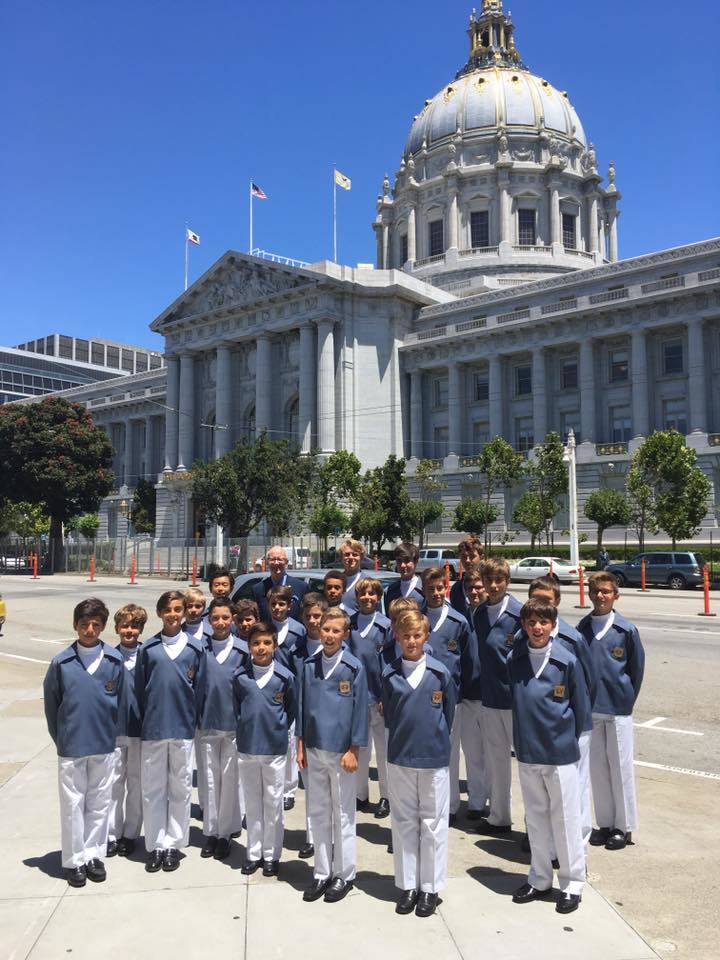 San Francisco City Hall concert on the occasion of the French National Day (Bastille Day). Photo: Facebook Les Petits Chanteurs de Monaco[/caption] The Petits Chanteurs de Monaco continue their North American tour with concerts in Lynnwood, Seattle, Tacoma, Salem and Sacramento. On Friday, July 14, they sang in San Francisco. The tour started on July 3 in Vancouver and will finish in Los Angeles on July 23. Monaco’s embassy in Washington DC and consulates in Vancouver, San Francisco and Los Angeles, have been very much involved in making the necessary arrangements for the tour, which has been acclaimed as a great success. Last year the choir toured Asia for three weeks, including China, South Korea and Japan, where many of their concerts were televised. Created in 1971 by Prince Rainier III, the audition-only troupe is made up of talented boys aged 8 to 16, who perform, currently under the direction by Pierre Debat, a repertoire of sacred works, French and Monégasque folk songs and English-language songs. In a statement on the choir website, Prince Albert II comments: “The activities of these little ambassadors of Monaco deserve all of my support, and I commend them for their commitment and their career. Their merit is praiseworthy and so is the enthusiasm they show under the guidance of Mr Pierre Debat, himself gifted with the same passion as that of his parents.” [caption id="attachment_19342" align="alignnone" width="720"] 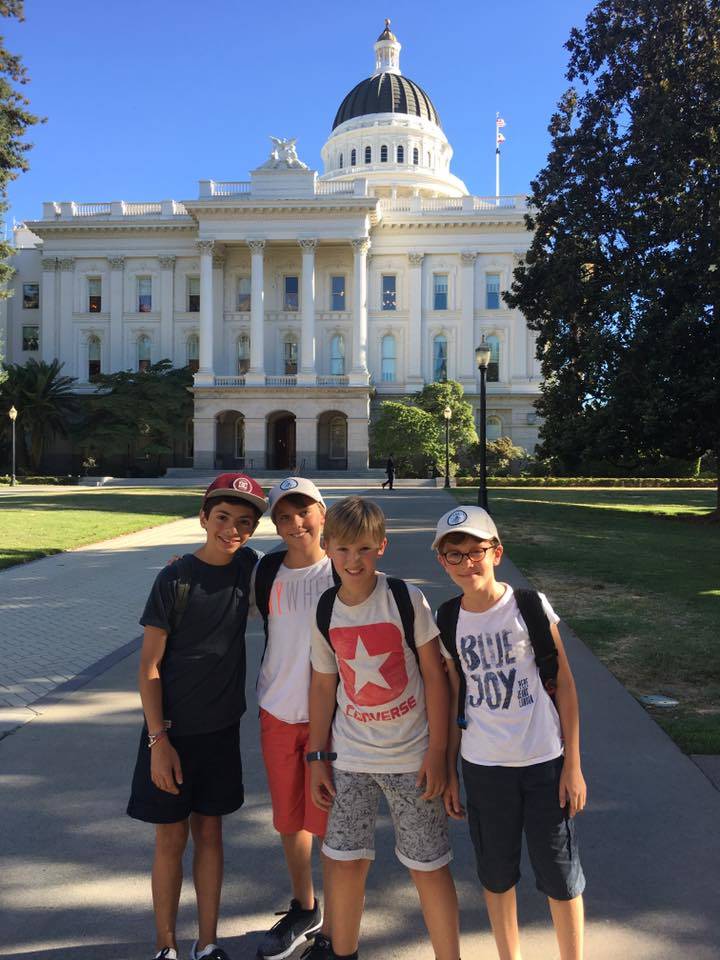 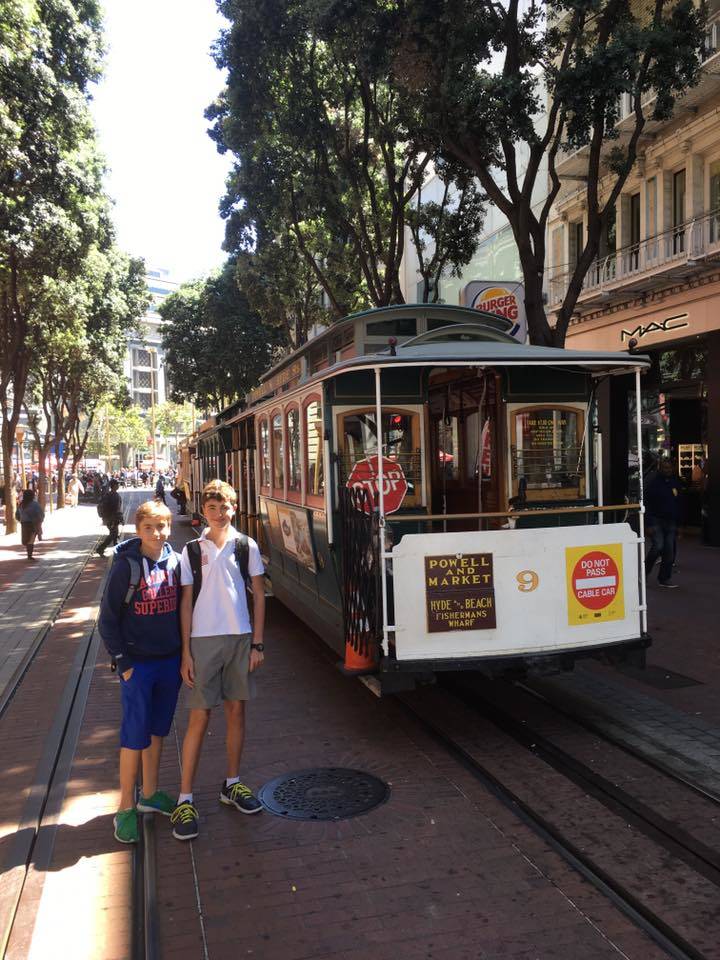