A Portraiture Renaissance across Europe this spring 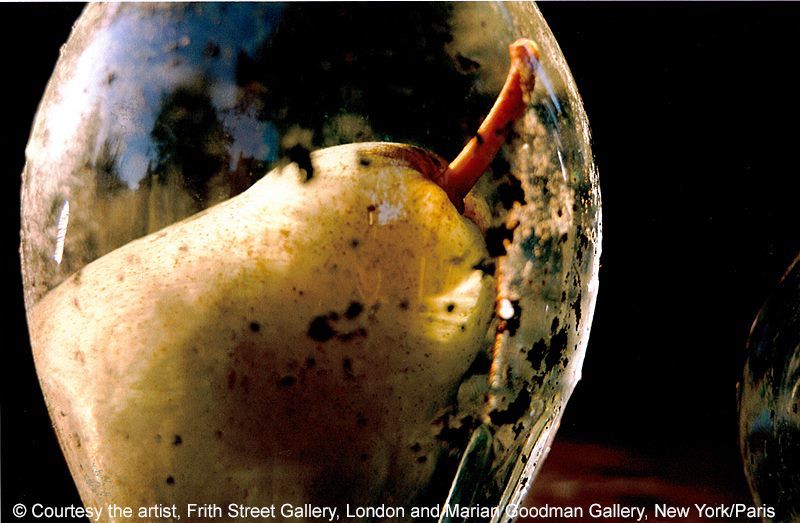 When American actress Grace Kelly married Prince Rainier III of Monaco in 1956, her ascent to nobility as Princess Consort Grace of Monaco was captured in an official oil portrait by the artist Mohamed Drisi. More recently, the same artist painted the Duchess of Cambridge. In both portraits, various signifiers, such as the colour blue and its symbolic link to the royal household, situate the portrait within a specific time period and set of cultural values that the portrait exists within and responds to.

Portraiture still is today a vehicle for communicating both individual and collective identities. This spring, a range of noteworthy exhibitions is emerging across Europe. From London to Basel, these exhibits take bold directions with the genre of portraiture, applying new methods and attributing new meanings to this timeless art form:

Tacita Dean OBE is widely recognised for her contributions to the Young British Artists movement. She was a nominee for the Turner Prize in 1998, and elected to the Royal Academy of Arts in 2008. This unprecedented collaboration between three major cultural institutes will mark the opening of the New RA, and is The National Portrait Gallery’s first ever exhibition ever focused purely on film. Through the medium of 16mm film, Tacita Dean will exhibit moving, living portraits of cultural legends, including Merce Cunningham, Cy Twombly and David Hockney.

Renowned British artist and architect Mark Dziewulski will display a genre-defying new series of portraits at Gallery Different, London, that first launched at the Venice Biennale 2017 and The New York Times Building in Manhattan.

Mark Dziewulski has received numerous honours for his architecture, public art and sculptural practice, from a Gold Cross Order of Merit from the Polish Government to a Letter of Approval from Buckingham Palace. This spring, the artist will bring a provocative new series of paintings and sculptures to his hometown that question how we really see each other and reveal a fascination with movement and time at the heart of his conceptual practice.

Mark Dziewulski: Layers of Self will be at Gallery Different (14 Percy Street) April 26-May 1.

Fondation Beyeler, Basel, celebrates the 80th birthday of Georg Baselitz with a retrospective that assembles over 90 artworks, painting a portrait of German national identity in the wake of the Second World War.

Throughout his lifetime, Baselitz presented himself as a romantic outsider, depicting people who have traditionally been seen as outcasts in society. Although he is known for reviving the German Expressionism that had been denounced by the Nazis, and for returning the human subject to a central position in painting, his stylistic manner suggests a deep unease about the possibility of celebrating humanity in the wake of the Holocaust and WWII.

These stirring images, on view through the end of April, will be subsequently shown in a modified form at the Hirshhorn Museum and Sculpture Garden in Washington DC. Running in parallel with the presentation at the Fondation Beyeler is an exhibit of Baselitz’s works on paper at the Kuntsmuseum Basel.

Y.Z. Kami draws parallels between the questions of portraiture and the patterns or processes of geometry, considering various ways to seek and represent the truth. The artist, whose works belong to prominent collections such as the Metropolitan Museum of Art, New York, and the Smithsonian Institution, Washington DC, probes the art historical quest to locate the unknown within material form.

The Ashmolean Museum, Oxford, announces “A Century of Women in Chinese Art”, featuring a diverse selection of women in Chinese art over the past 100 years.

A Century of Women in Chinese Art at The Ashmolean Museum from May 1-October 7. 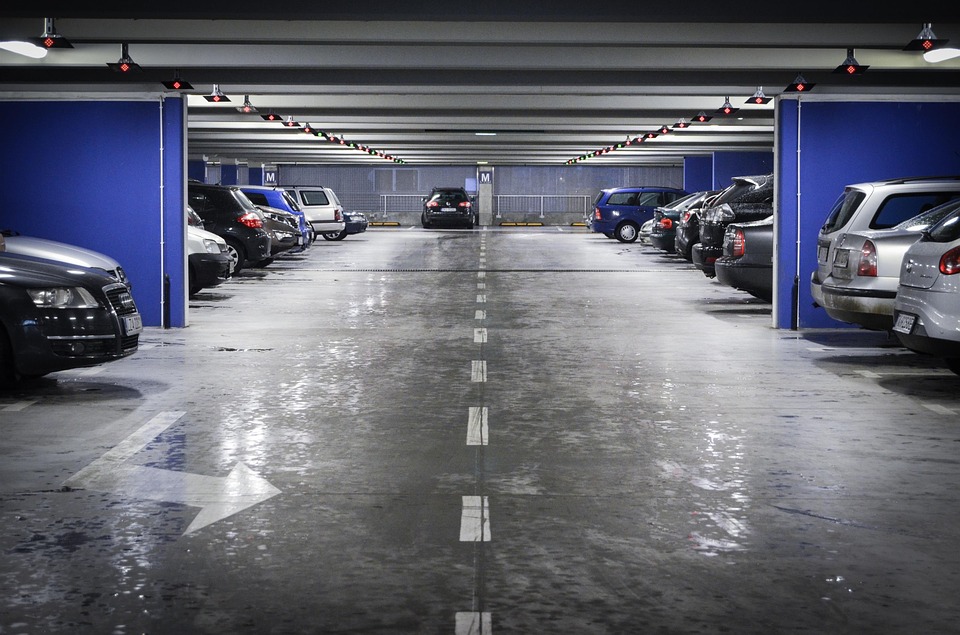 In order to better understand the perception, needs and expectations of customers, the Public Parking Department carried out a survey at the end of 2016, which showed a very high satisfaction rate. A 31-point questionnaire was sent to a sample of subscribers. “More than 2,000 people responded to the questionnaire and the results are very satisfactory and are almost identical to those obtained during our 2010/2011 campaign,” Eric Sciamanna, head of the car park service, said. The results show a general improvement in satisfaction with the service's major missions: security (96.7 percent) and competence (89 percent), signalling and ambience – more than 89 and 80 points respectively. Courtesy and cleanliness also remain at very high levels of approval (91.9 and 94.4 percent). The Department of Public Parking, attached to the Department of Equipment, Environment and Town Planning, was created in 1998 and was the first public service in Monaco to obtain double certification of ISO 9001 and 14001. It manages 45 public parking lots with more than 17,000 residential and workplace subscribers. Taking into account the holders of the popular Multiparc card, more than 45,000 users have a "Monaco Parking" card. Beyond parking, the Service is aware of its role in the face of the challenges of urban traffic and sustainable development. It has become involved extensively in carpooling and offers free parking for residential customers as well as discounts for users who rarely use their vehicle. "Quality of life is in line with the priorities of the Government of the Principality and I am delighted with the results of the satisfaction survey carried out among Monaco Parking subscribers", said Marie-Pierre Gramaglia, Minister of Public Works, Environment and Urban Planning. She added: "In the collective approach to the sustainable development of our country, mobility issues are becoming more and more important. The aim of the Public Parking Service is to develop a global service for residents and those who come to work or visit the Principality, which is at the heart of this system.” Meanwhile, the parking facility at Quai Antoine 1er has recently reopened after several weeks of work.