A shock at No Finish Line Sunday

On Sunday, November 13, late morning, a man in his sixties suffered a heart attack on the No Finish Line (NFL) course, and despite an immediate response from the fire department and SMUR (the Mobile Emergency and Resuscitation Service), the victim could not be revived.

“All the Children & Future volunteers and team offer their deepest condolences to the victim’s family,” NFL shares with Monaco Life. “This is the first death in the 17-year history of the race.”

Children & Future decided yesterday to pay tribute to the Paris attack victims who died November 13, 2015, and from 6 pm Sunday, 130 candles were lit under the Chapiteau in their honour, and in remembrance of the NFL participant who passed away earlier in the day.

NFL also tell Monaco Life that more than 4,000 people took part in No Finish Line in the first 24 hours, racking up more than 54,600 kilometres, including 97-year-old Anne Casey, who completed the circuit twice for a total of 2.8 kilometres. 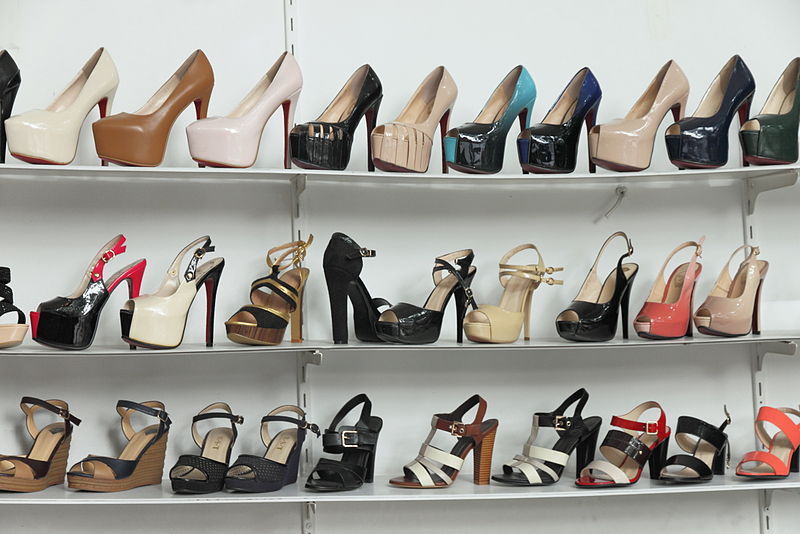 Photo: Marcin Konsek[/caption] Monaco resident Maurice Alain Amon has won the latest round in a court battle with his estranged wife over a $25 million art collection. Tracey Hejailan-Amon had claimed that her husband, a Swiss businessman, had removed the art collection, believed to include works by Andy Warhol and Damien Hirst, from their Fifth Avenue New York apartment shortly before filing for divorce in order to deprive her of a share in its value. She also said that the flat in the US was the couple’s home, a claim disputed by Mr Amon who said their principle residence had been in Monaco. To back up his argument, he revealed the contents of his wife’s walk-in wardrobe and a vast collection of shoes in their Monte Carlo property. Manhattan Supreme Court Justice Robert Reed sided with Mr Amon in finding that the art collection was her husband’s property. Earlier in the ongoing legal battle, Mrs Hejailan-Amon had argued that the divorce case should be heard in New York, rather than in Monaco, which does not recognise shared marital property. She could also face having to pay back to Mr Amon the $70 million in gifts that he showered on her during their eight years of marriage. READ ALSO: A “shoe-in” divorce from Monaco to Manhattan READ ALSO: Pitt-Jolie split after 2014 marriage in France