A snapshot of Monaco’s retail trade industry in 2021

A snapshot of Monaco’s retail trade industry in 2021 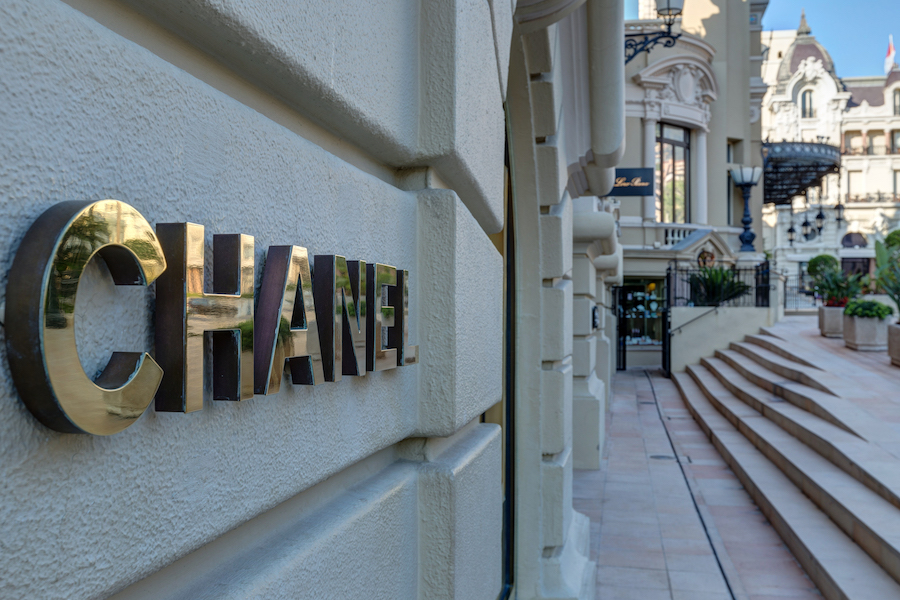 Online retail sales stores accounted for almost 11% of all retail businesses in Monaco in 2021, while clothing still reigns supreme. Here are some of the other standout figures in the latest Retail Trade report from IMSEE.

According to IMSEE’s new Retail Trade Observatory, the retail sector, particularly hard hit during the Covid-19 pandemic, has also been one of the sectors to make a sound recovery. The number of new establishments in 2021 went from 50 to 55, a 10% increase in a year. At the same time, the number of failed or closed businesses fell by 9.5 %.

Last year, retail trade, except for motor vehicles and motorcycles, counted 734 active businesses, equalling 87% of the total. The remaining 13%, or 110 businesses, were dedicated to motor vehicles and motorbikes. Clothing reigned supreme with 18.8% of total market share with 159 shops. After that, a relatively new entry, retail sales made via internet or by mail order, had 90 establishments, equalling 10.7% of the market.

Nearly half of all retail establishments in 2021 were less than a decade old, with one-third of those being in operation less than three years. Those in business from 10 to 19 years made up nearly 22%.

LLC’s, or limited liability companies, were the vast majority when it came to legal form of running the companies, sitting at 44.8% of all registered businesses and nearly 95% of retail trade businesses were operated directly by owners.

Monte-Carlo had the largest number of retail shops, with 381 in that district. The Condamine was second with 170, followed by Fontvieille with 82. The other neighbourhoods spilt the remainder fairly evenly.

What was actually sold was also rather district dependant, with clothing dominating in Monte-Carlo, Condamine and Larvotto, while internet and mail order sales were big in La Rousse, Moneghetti and Jardin Exotique. Cars and vehicles were most sold in Fontvieille, and specialised stores located in Monaco-Ville.

Retail trade revenue has remained stable for a decade, but especially so between 2014 and 2021 when it has sat between 10% and 12%. Revenue growth was up 10.8% in 2018 and 2019, but dropped by 9.2% in 2020, the largest decrease in over a decade and due mostly to the forced closure of non-essential shops during Covid. By 2021, that decrease was blotted out by a massive 25.8% increase with turnover approaching €2 billion, the highest growth in the past 10 years.

The number of people employed in this sector also hit some decade highs, with 2,960 employees, though the number of hours worked, 5.2 million, was lower than pre-pandemic levels. These employees were fairly evenly split between genders, with 1,537 being women and 1,423 being men, and the majority of those being aged between 30 and 50.

According to IMSEE, the general business climate for 2022 has so far been favourable, with indicators showing the strong rebound of 2021 is continuing.