Home Sports A union for Monaco rugby at A’trego

A union for Monaco rugby at A’trego

Tuesday night, more than a hundred rugby-related revellers gathered on the first floor of Cap d’Ail’s swanky A’trego restaurant to ring in 2017 with AS Monaco Rugby.

The evening was hosted by Dan Luger, who was a member of the English squad that won the Webb Ellis Cup in 2003, a well-known sports figure in the Principality between his club involvement and his work with the Monaco-based non-profit association Peace and Sport.

The club has existed for 50 years but has never, for obvious reasons, had a local paddock in Monaco. So while there’s much international support for the game and the team, getting to matches has been a challenge. “We are a tiny club without a stadium,” Mr Luger commented, “but building a rugby club in Monaco is about creating a community.

During two open mike sessions between courses, the group was invited to ask François Trinh-Duc and Andrew Sheridan questions in English or French, which ranged from best rugby memory to how much the six foot five, 282 pound Mr Sheridan, could bench press (the answer is 210 kg). In addition, the retired Mr Sheridan, who is studying oenology and recently tried for his Level Four WSET certification, was presented with two glasses of wine to test. 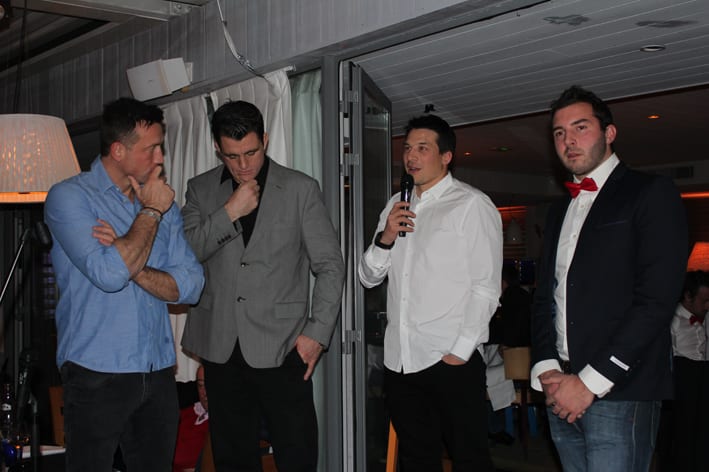 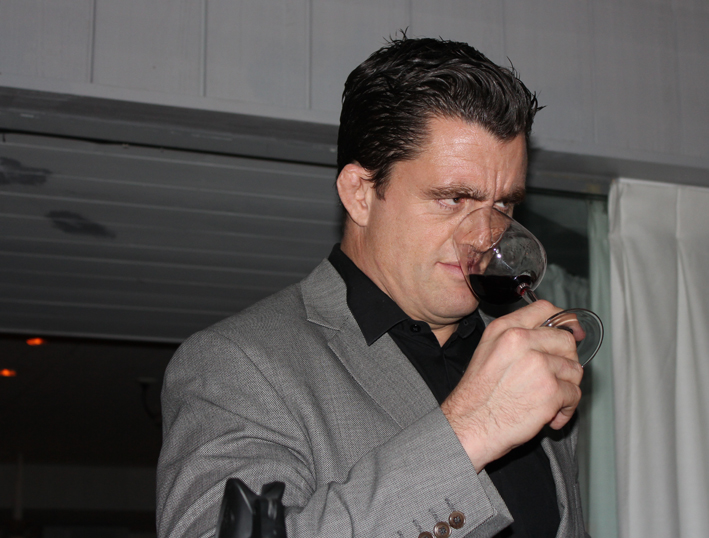 “I’m here tonight just to enjoy myself,” he told Monaco Life, as he explained his passion for wine developed naturally after spending years in France.

Former English rugby union player who played at lock, Simon Shaw – who is 6’8” – assisted in the auction part of the evening, which ranged from a pair of new (and soon-to-be-signed) cleats, a shirt signed by Mr Sheridan and two tickets to the Six Nations France-England rugby match on February 4 (with the added bonus of drinks with Mr Shaw).

Jérémy Benstaali, director of the rugby school for youth, which has 170 licensed children, organises four major tournaments and eight training sessions, also took the floor. Mr Benstaali announced a touch rugby tournament for May 14, inviting local businesses to form teams and sign up.

AS Monaco’s next rugby match is January 29 at 5 pm against Uzes.

As for the local pitch, watch this space. 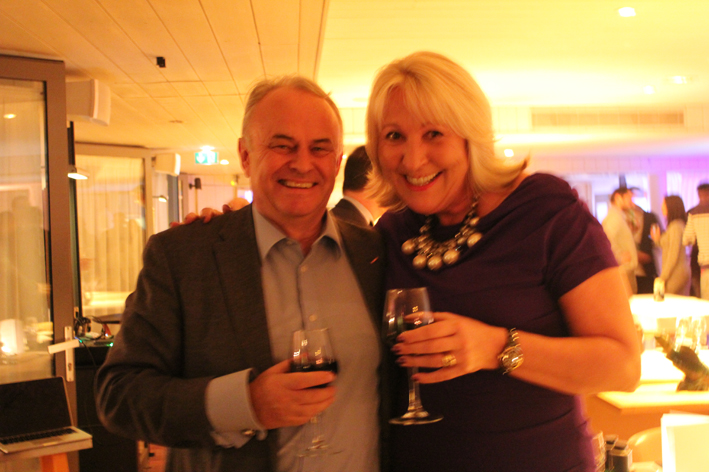 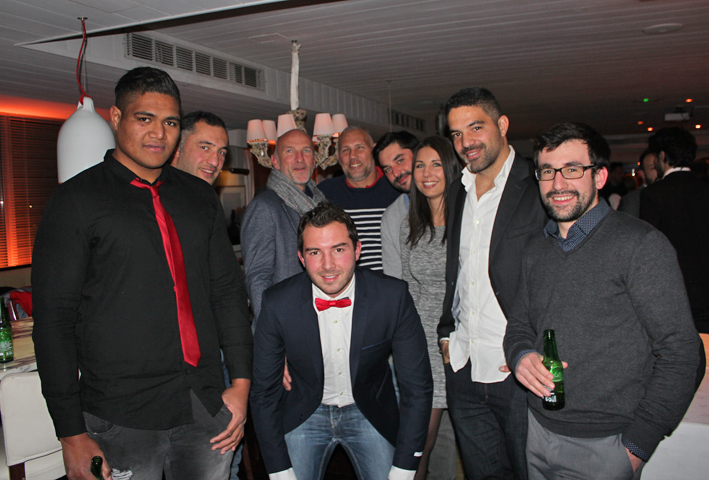 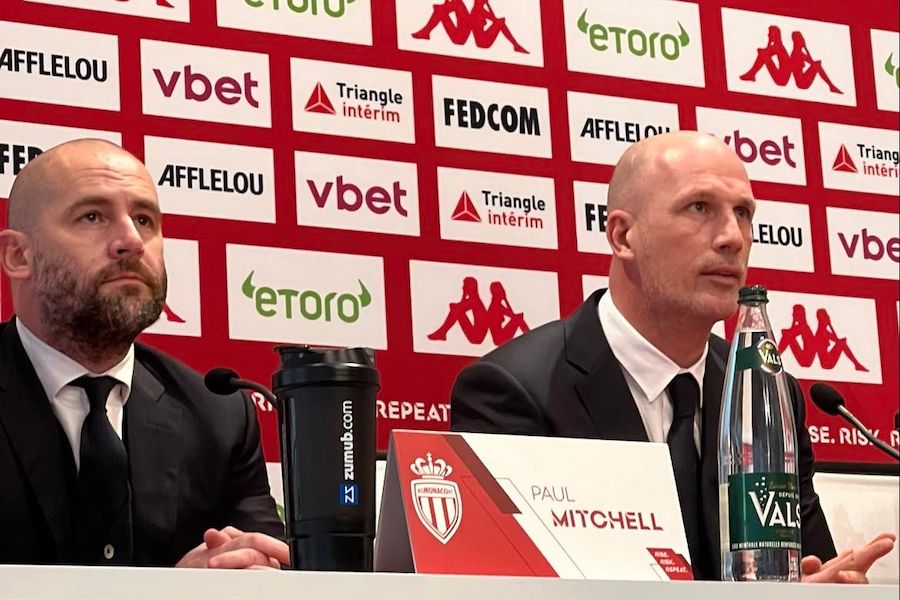 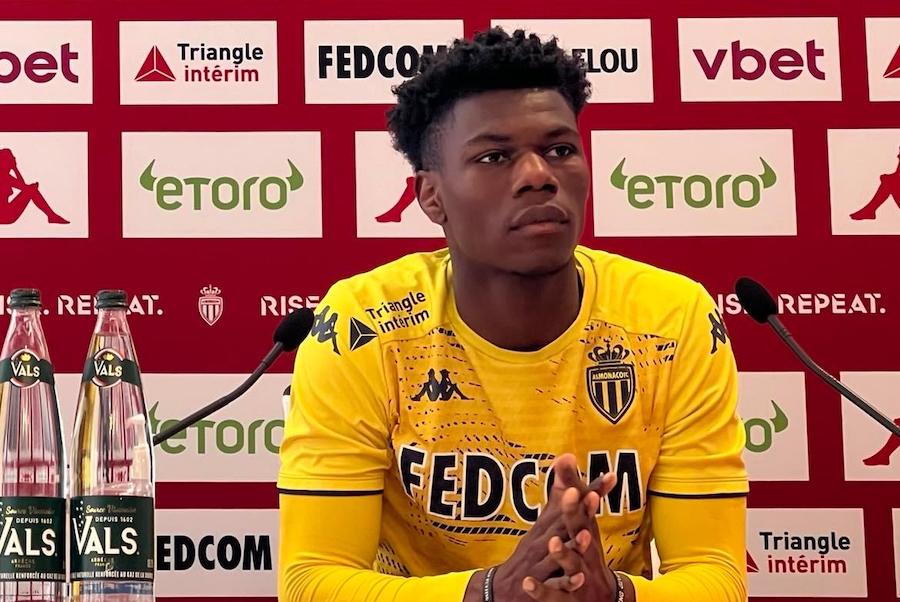 Local News Stephanie Horsman - December 21, 2020
AS Monaco Basketball had a massive Euro Cup 7 win against Lithuania’s Lietkabelis Panevezys on the opponent’s home turf in the last game before Christmas.

Tchouaméni nets against former side in comfortable...