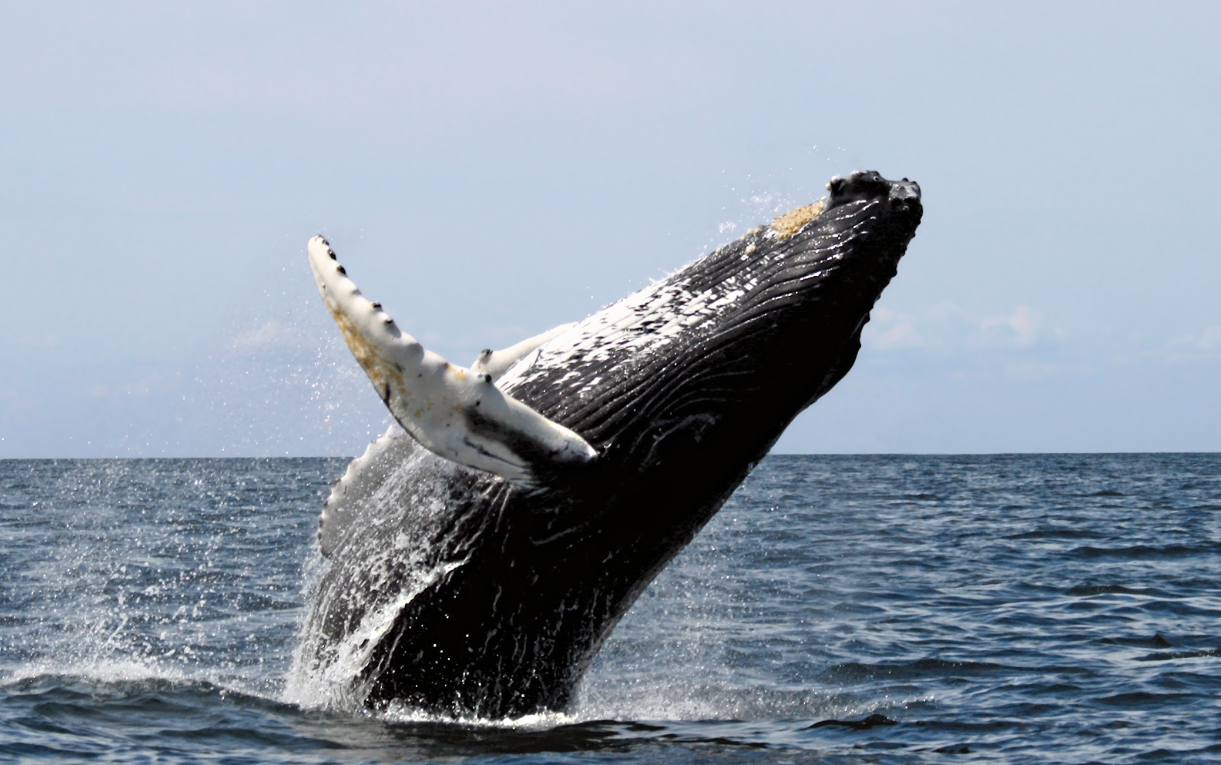 The sixth meeting of the parties to ACCOBAMS will take place next week, from November 22 to 25 in Monaco. The objective of this triennial meeting is to adopt measures to improve cetacean knowledge, mitigate the threats of human activities and enhance knowledge and technology.

November 24 marks the celebration of the 20th anniversary of ACCOBAMS, which, since its inception, has brought together the great majority of states bordering the zone that stretches from the Black Sea to the Mediterranean and the adjacent Atlantic Zone to the west of the Straits of Gibraltar. It includes the Pelagos Sanctuary for marine mammals in the north-western Mediterranean established by France, Italy and Monaco.

This Intergovernmental Agreement aims to reduce the threats to cetaceans, in particular by improving the state of knowledge of these animals. To this end, the launch of the “ACCOBAMS Survey Initiative” will be announced, a campaign to evaluate cetacean populations and their distribution throughout the Mediterranean and the Black Sea by observers embarked on specially equipped aircraft or on ships.

ACCOBAMS also wishes to encourage the participant countries to implement its “High Quality Whale Watching” label, the only certification guaranteeing respectful observation of whales and dolphins in the Mediterranean and Black Sea.

Photo taken in Aqaba, Jordan/D. Zoccola CSM[/caption] The genome of the first "robust" coral has been sequenced thanks to international collaboration between the Monaco Scientific Centre and King Abdullah University of Sciences of Saudi Arabia. Tropical reefs are threatened with destruction by 2050 due to climate change and the entire scientific community is trying to find solutions to safeguard this ecosystem, one that is vital to economic and societal support for more than 500 million people worldwide. Last October, HSH Prince Albert, in association with HRH Prince Charles of Wales and his International Sustainability Unit and HRH Queen Noor of Jordan, launched the "Coral Reef Life" declaration aimed at protecting this ecosystem. One of these solutions is a better knowledge of the animals responsible for the formation of these reefs: hard corals. These live in symbiosis with unicellular photosynthetic algae that provide them with food. Corals appeared about 430 million years ago and evolved into two large families, called "robust" and "complex", about 230 million years ago. The genome of a representative of the corals of the "complex" family was sequenced in 2011, giving important information on the immune system of these animals, curiously very similar to that of the vertebrates. It took six years before the teams of biologists from the Scientific Centre of Monaco (CSM), King Abdullah University of Science and Technology (KAUST) in Saudi Arabia and the Université Libre de Bruxelles (Belgium) managed to sequence the first representative of the other large family, that of the robust ones, and show that the coral genomes can be surprisingly disparate. Indeed, these two corals have developed different immune systems as a result of several gene duplications. They also have a different physiological response to stress. This comparative genomics study will enable researchers to identify and understand the sensitivity of corals to climate change, including the breakdown of symbiosis, known as bleaching, and their mechanisms of adaptation to ocean acidification and to warming. It should be noted that the sequenced species, Stylophora pistillata, is widely used around the world as a biological model. This study, published on Thursday, December 14, in the journal Scientific Reports, is a giant leap forward in the advancement of knowledge of corals.

Photo: Facebook Gouvernement Monaco[/caption] Monaco’s Driver and Vehicle Licensing Office is harmonising the format of licence plates for two-wheelers. For any new registration since March 1, the square format for motorcycles, tricycles, mopeds and quadricycles has been replaced by a rectangular plate. The new format will also apply to two-wheelers that are already on the road. All owners of vehicles affected by this change, registered before March 1, 2018, have received a letter inviting them to replace their licence plate before August 31, 2018. More information: circulation@gouv.mc or see the government's website for details about vehicle registration.