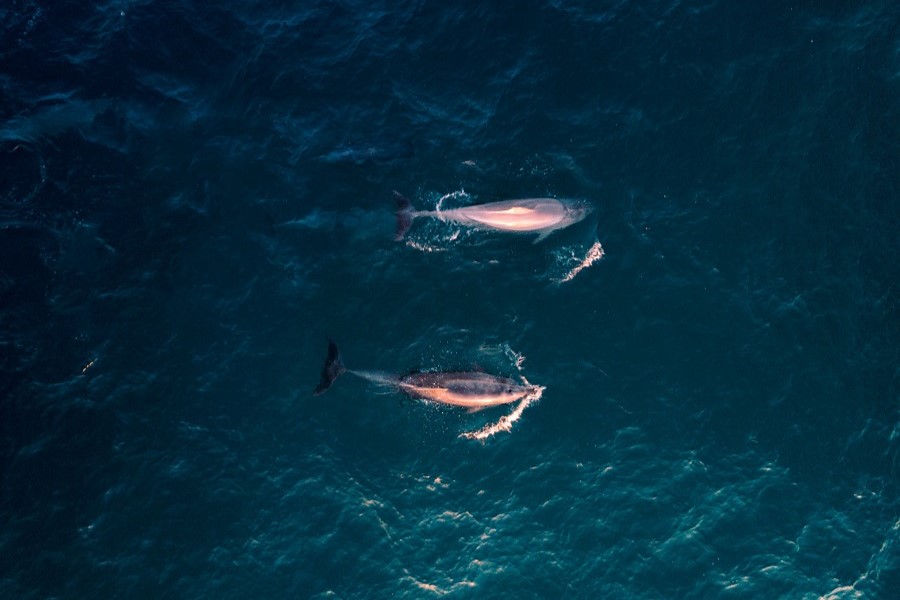 At the eighth gathering of the Agreement on the Conservation of Cetaceans of the Black Sea, Mediterranean Sea and Atlantic Area, Monaco joined 23 other member states in reaffirming its commitment to the mission with an ambitious three-year year plan.

From 29th November to 2nd December, a Monegasque delegation joined forces with 23 other member states, which includes territories in Eastern and Western Europe as well as North Africa, in St. Julians, Malta, for several days of meetings and conferences centred around the protection and conservation of the cetaceans in the Black Sea, Mediterranean Sea and Atlantic Ocean.

The member states discussed several key areas of the ACCOBAMS mission as well as potential strategies to implement.

The significant matter of maritime noise pollution was raised as a concern by a number of members, including the representative from the Ministry of Environmental Protection and Natural Resources of Ukraine, Volodymyr Domashlinets, who spoke specifically on “military activities producing underwater noise in areas of special importance for Black Sea cetaceans”.

Following amicable discussion, an ambitious work programme for the next three years was developed and agreed to by members. Its aims include tackling the problems caused by noise pollution, accidental catches by the fishing industry, collisions with vessels, and strandings. In total, the group committed to 23 new resolutions.

This will be further supported by the adoption of a new “central information and awareness tool”, which will eventually form a database of shared knowledge on cetaceans in the geographical area of ACCOBAMS.

Following an earlier international campaign to count and record the number of whalees and dolphins within the geographical area of ACCOBAMS, the conservation group has made it a long-term priority to continue with cetacean monitoring campaigns on a regional scale for the future progress of the group.