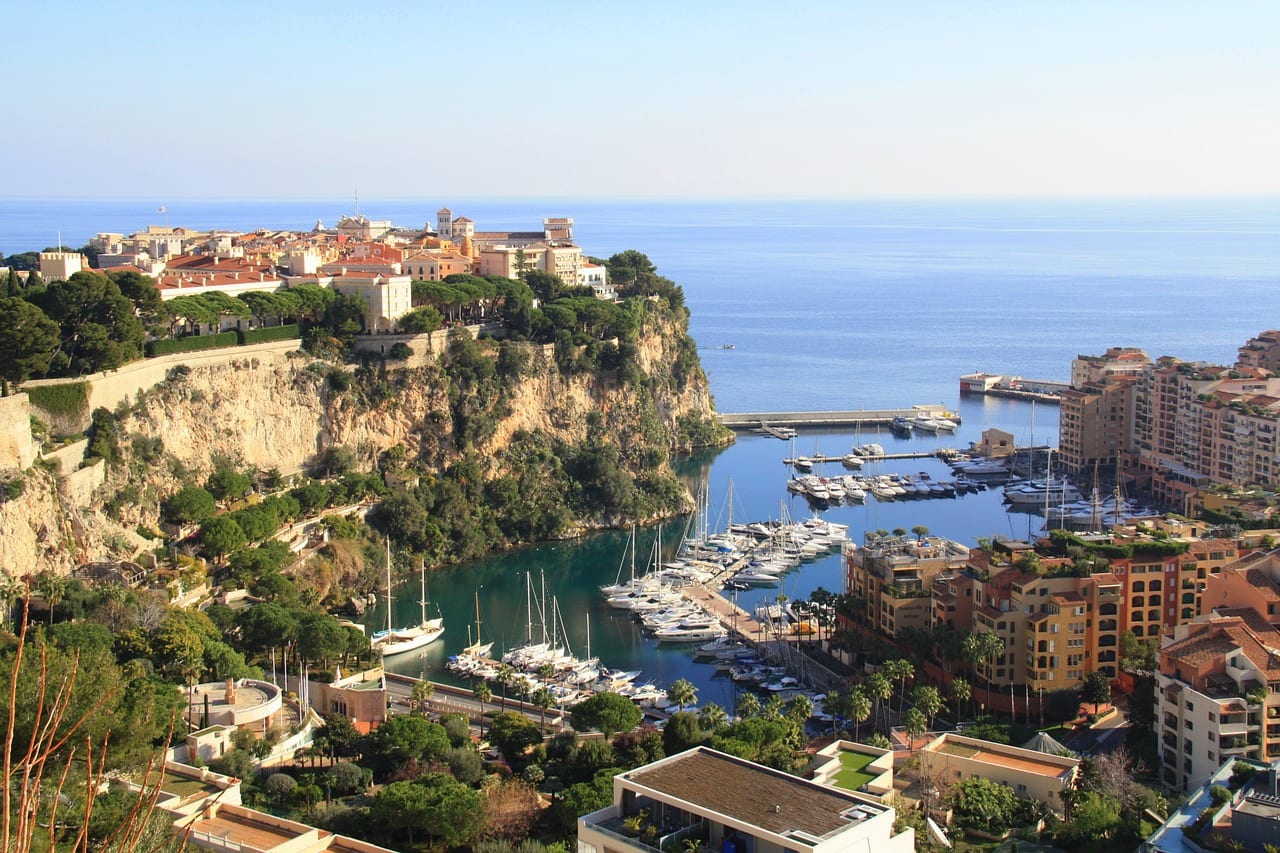 The Monaco Government Tourist Office has collected another top award, the “Prevue Visionary Gold Award,” this time from the readers of Prevue magazine as the best international destination and best incentives experience.

The “Prevue Visionary Award” is for excellent services in business tourism and incentive travel. Cindy Hoddesdon, director of the Monaco Government Tourist Office in New York said that the awards marked the team effort of everyone in the New York office. She added that the prestigious awards recognise individual attention given to clients and made to measure service.

Photo: Charly Gallo/DC[/caption] Jean Castellini, Minister of Finance and Economy, was a guest Friday morning at a breakfast conference organised by the Junior Chamber Economic. Held at MonacoTech’s Zone F, the theme of the December 15 event was: "Pitch Time: Discover the startups of MonacoTech.” During his speech, Jean Castellini recalled the various stages of the creation and launch of MonacoTech, the government’s incubator and accelerator startup program, inaugurated on November 8 by Prince Albert and Xavier Niel. The Minister emphasised, "MonacoTech is at the same time a place ideally situated in Fontvieille, an exemplary cooperation between the State and Monaco Telecom, and dynamically managed by a young Monegasque, Fabrice Marquet.” He added, “This structure is a wonderful means of communication to say innovation has a place in Monaco." Fabrice Marquet, Director of MonacoTech, then spoke of the many challenges, including having real innovative industrial projects, giving projects time to develop and creating a real community of entrepreneurs. This year, MonacoTech selected 15 startups – 10 incubators and 5 accelerators – out of 172 applications. Four of them were chosen to talk at the networking event to 80 members and friends of the Monaco Junior Chamber of Commerce (JCI) who were in attendance. Kee System, Wealth Management Solutions, started off the presentation, and was the only accelerator in the morning’s program. Surgisafe (Instant Detection Smart Cannula), Coraliotech (Coral Products Technology), and Teale (Data Driven Building Efficiency) also answered questions from the audience. 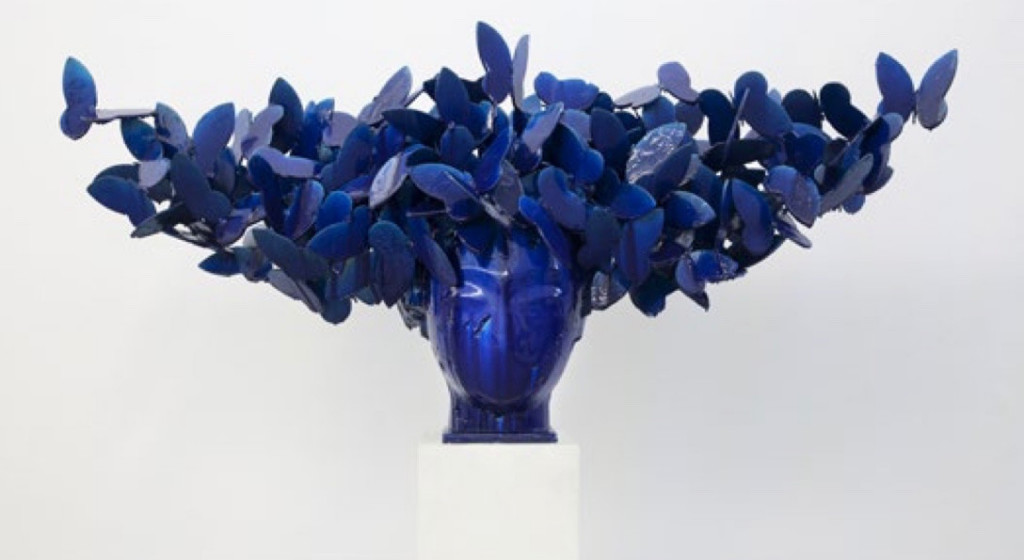 Manola Valdés, Mariposas azules, 2016. Photo: Opera Gallery[/caption] Opera Gallery Monaco will celebrate its 10th year with the exhibition The Monaco Masters Show – The 10th Anniversary of Opera Gallery, from July 13 until August 31. This major exhibition gathers, under the High Patronage of HSH Prince Albert, modern masters and contemporary pioneers that represent the most exciting and important artistic trends of the 20th and 21st century. This curated selection will include artworks from masters like Pablo Picasso, Fernand Léger, Marc Chagall, Raoul Dufy, Henri Matisse, Lucio Fontana, Jean Dubuffet, and Pierre-Auguste Renoir. In addition, contemporary greats will be represented, including Georg Baselitz, Fernando Botero, Pierre Soulages, Hans Hartung, Sam Francis, Andy Warhol, Tom Wesselmann, and Tony Cragg. “Always true to our reputation as an advocate of contemporary practice, Opera Gallery reaffirms our interest towards a selection of exceptional artists such as André Brasilier, Andy Denzler, Clive Head, Roy Nachum, Marc Sijan and David Kim Whittaker. “For the seventh consecutive year, Opera Gallery Monaco has offered its patronage to the Mission Enfance Association whose purpose is to help underprivileged children get the education that they need and deserve. In order to support their vital work, Opera Gallery Monaco will be donating a percentage of the income made during this special event to their important cause,” the Gallery says. An illustrated catalogue will be available upon request. Founded in 1994, Opera Gallery at Palais de la Scala (1 ave Henri Dunant) is one of the leading international dealers and representatives of Modern and Contemporary Art, and is established worldwide with galleries in New York, Miami, Aspen, London, Paris, Geneva, Zurich, Singapore, Hong Kong, Seoul, Beirut and Dubai. Open Monday-Saturday, 10 am to 8 pm and Sunday 11 am to 7 pm during the summer season.