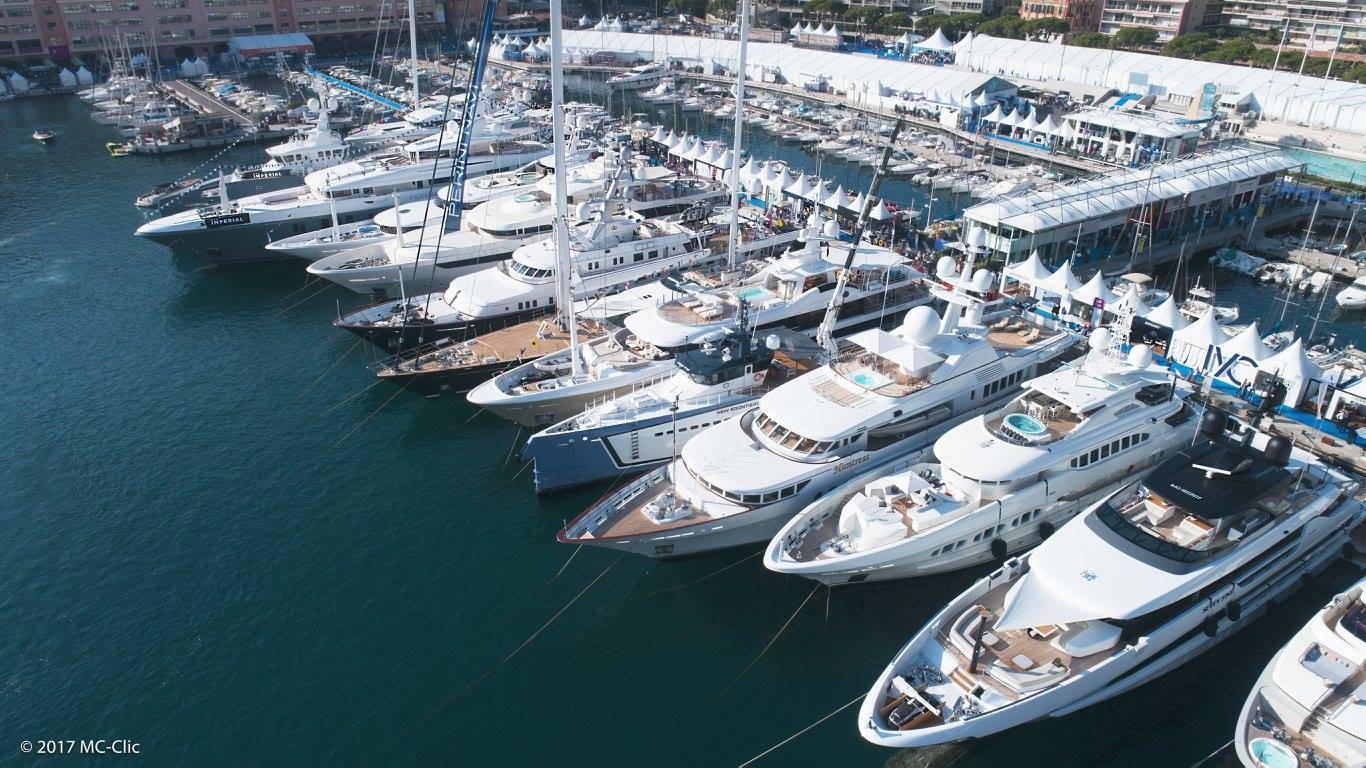 The Superior Commission of Accounts has presented the 2017 Annual Public Report to HSH the Sovereign Prince.

Available on the Government website, the report deals, in application of the Sovereign Ordinance of July 2, 2008, with the activities of the Commission during the past year.

In the course of 2017, the Supreme Audit Committee carried out a review of the accounts and the management of the State in 2016. 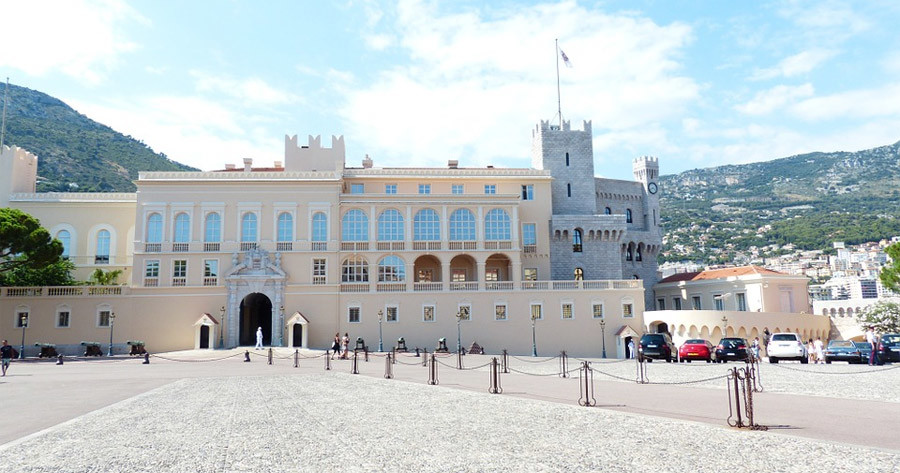 Finally, the Commission carried out three sets of investigations, at the request of the Prince’s Government, concerning, respectively, the procedure for the carry-over of credits, the amortisation of items of expenditure and energy expenditures.

Meanwhile, the Campaign Audit Commission has just submitted to the Minister of State its report on the costs incurred by the three parties that competed in the last national elections, which took place in February 2018.

The accounts of each of the parties were validated and remained within the ceiling of 320,000 euros set by law. Detailed reports of the spending of “Priority Monaco”, “Horizon Monaco” and “Union Monégasque” were published in the Journal de Monaco, the Principality’s official gazette, on Friday, August 3. 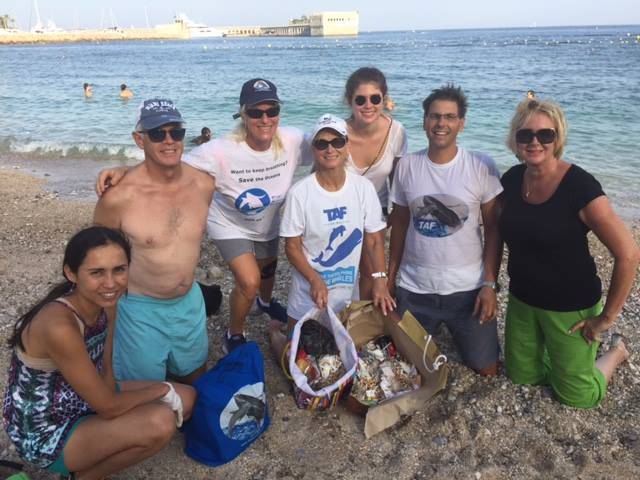 TAF beach clean up in Cap d'Ail. Photo: Facebook TAF The Animal Fund‎[/caption] The Animal Fund (TAF), a Monaco-registered organisation, has reminded its supporters that the ocean and its precious marine life are in great danger from pollutants, added to by overfishing, whaling and captivity. "Rather than a problem for the future, we are all very much affected already," TAF said. “We must not ignore that the ocean supplies us with over 50 percent of our oxygen. By saving the ocean, we save ourselves – we must all act now,” TAF implored. TAF has held several successful local beach clean-up initiatives, including the Plastic Pollution Campaign at Larvotto in April and, on August 3, at Plage Marquet in Cap d'Ail. Volunteers are always welcome to their events. [caption id="attachment_20573" align="alignnone" width="640"] 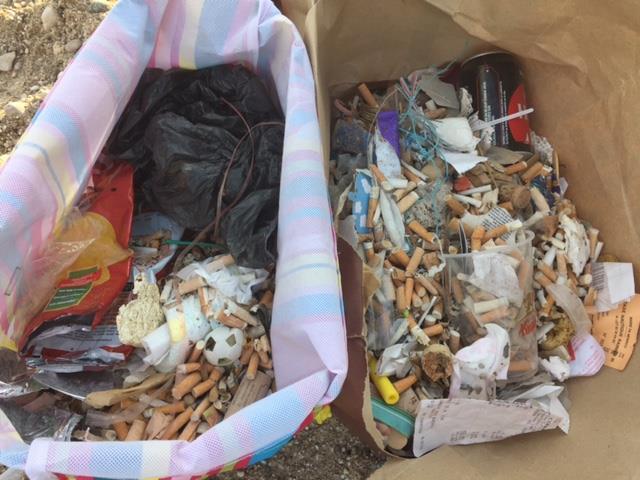 Photo: Facebook TAF The Animal Fund‎[/caption] “At TAF we are optimistic, as more people than ever are becoming aware of how serious the situations is, and are doing their part to help. Yet there is still a long way to go, so we need everyone's help to spread the message so that change can happen. The first step is awareness.” The next TAF Ocean Clean, using kayaks and paddle boards, is on September 14, from 10 am until noon, at Plage Marquet. Sign up at: info@theanimalfund.net