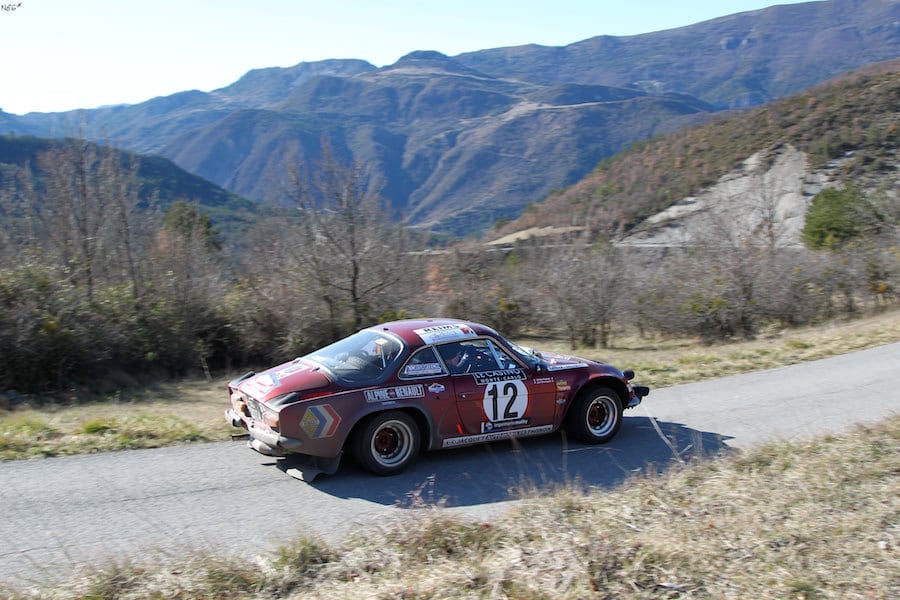 The Classic Monte-Carlo Rally and the Historic Monte-Carlo Rally have both been cancelled because of restrictions surrounding the Covid crisis.
The Rallye Monte-Carlo Historique, as it is otherwise known, was scheduled for 30th January to 3rd February, while the Rallye Monte-Carlo Classique was set to take place from 1st to 3rd February. On Thursday, the Automobile Club of Monaco said that health measures and difficulties in organising the event with a 6pm curfew led to the decision.
“We really had no other choice available,” said Christian Tornatore, General Commissioner of the Automobile Club of Monaco (ACM). “The current situation does not allow us to organise this regular competition in its usual friendly and festive spirit. Since the DNA of the race is not guaranteed anymore, it would be unreasonable to organise it without answering the usual expectations of the competitors.”
The rallies require overnight stops at hotels, rather than returning to a home base, which complicated an already difficult situation. With France adhering to a nationwide curfew of 6pm to 6am daily, the organisers feared there would be unanticipated problems and an inability in all cases to ensure drivers were tucked up inside by this time.
The Classique event, which would have seen its fifth year, features car built before 1965.
The Rallye Monte-Carlo Historique showcases cars from 1911, the year of the rally’s inception, to 1983 and was started by Prince Albert I. This would have been its 24th edition.