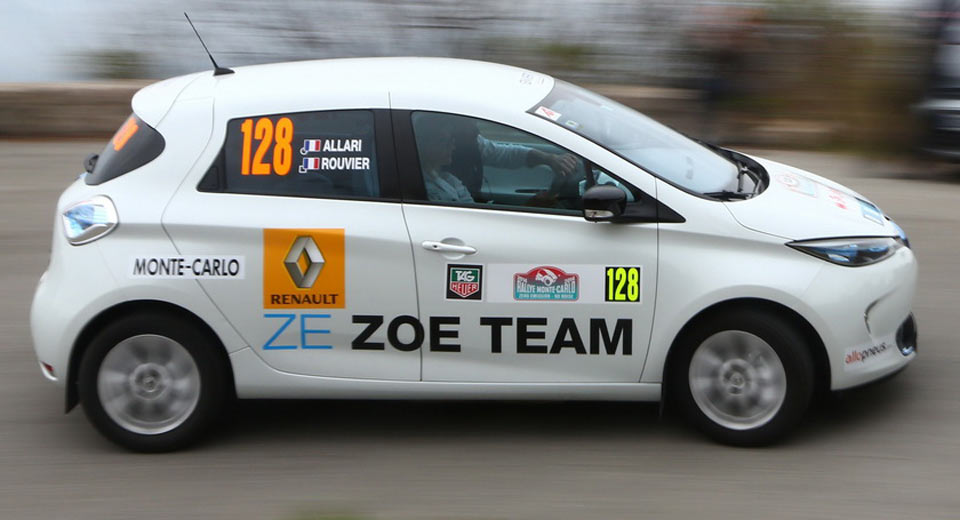 After a hard-fought last night Artur Prusak (Pol) and Thierry Benchetrit (Fra) took first place in the very first Monte Carlo e-Rally. Starting the third and final stage in fourth position, the crew of the Toyota Mirai pulled out all the stops to win.

The Polish driver had won in the Principality at the Rallye Monte Carlo New Energies in 2013 and is twice winner of the Cup of the FIA Alternative Energies event, in 2015 and 2016.

“We are doubly pleased to win here as it was the very first e-Rally in history. Also we’re happy to have achieved a world first with a hydrogen vehicle in competition. We’d also like to pay tribute to the Automobile Club of Monaco for its superb organisation and, above all, to have thought of an event of this calibre, the first of its kind, which allows future vehicles to show themselves in real conditions.”

Second place was taken by Christophe Ponset and Serge Pastor of France, in a Renault Zoe. A French drew also won third place: Alexandre Stricher and Michael Torregrossa, also in a Renault Zoe.

The Monaco pair Georges Marsan and Jacques Pastor took sixth place in a Toyota Mirai, while driver Pascal Ferry, also representing the Principality, was in a very respectable 12th place out of a total field of 31 cars that finished.

Local News Cassandra Tanti - February 20, 2019
Prince Albert II of Monaco has paid tribute to the legendary fashion designer Karl Lagerfeld, who passed away in Paris on Tuesday at the age of 85.