Proving once again how important a role Monaco’s Automobile Club plays in the life of the Principality, ACM’s recently re-elected President, Michel Boeri, thanked the recipients of the Medal of Physical Education and Sports during a dinner on Wednesday, November 23.

The Prince Albert medals rewards the personalities involved in the development of sport in the Principality, and has been a tradition since 1939.

Premium Staff Writer - August 13, 2019
The start of the Monte Carlo Rally will return to Casino Square as organisers announce that a quarter of the route has changed and racing fans are in for an exciting ride. 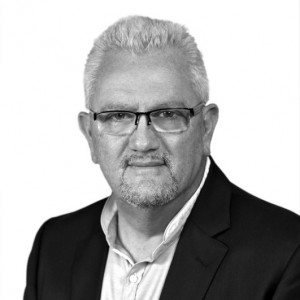 Dr Marc Saramito[/caption] After years working with professional athletes, Dr Marc Saramito has joined IM2S. Specialising in micro-nutrition in sport, he has forged his experience and used his skills with top athletes, French mountain bike teams, the French Olympic team at the Atlanta Olympic Games, the Subaru team at the World Rally Championship, and many world and Olympic champions. Dr Saramito commented that the skilled team at IM2S change the world before it changes us, and said that he hopes that the seriousness and quality of his work will make him a worthy addition to the clinic’s excellent staff. Dr Saramito will work on biological assessments to implement personalised nutritional advice and to prescribe "tailor-made nutritional supplements". The IM2S is a medical and surgical orthopaedic clinic in Monaco, bringing together specialists in all osteoarticular pathologies. It is particularly well-known for its expertise in sports medicine.