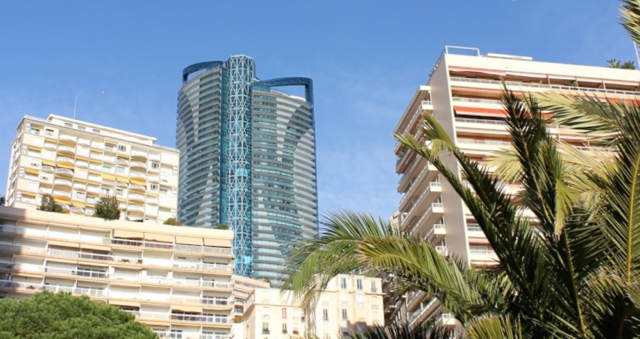 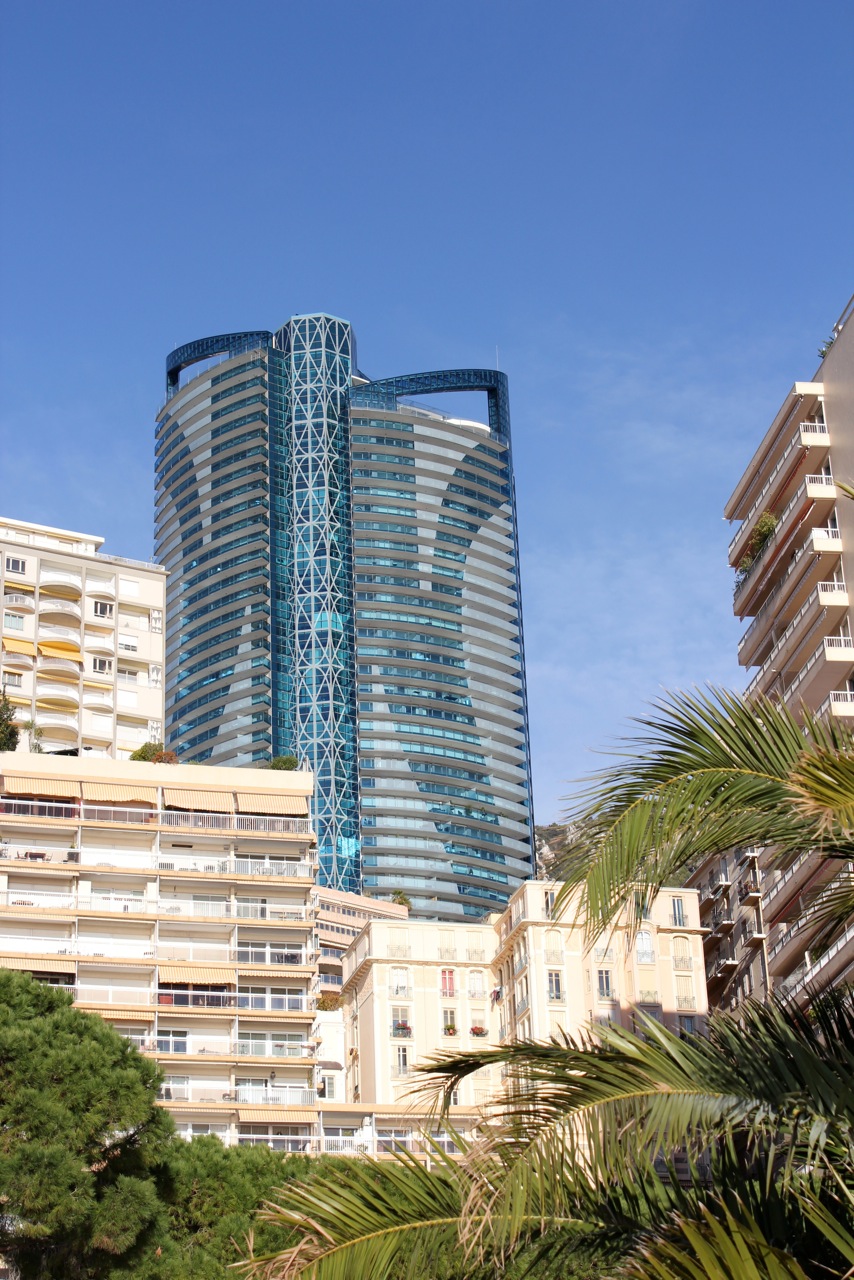 No jail time will be served by any of the accused in the notorious “Clean Hands” case concerning corruption, fraud, and money laundering in the building of the Odeon Tower.

The criminal court in Marseille announced on Wednesday, January 25, that neither Gerard Spinelli, the long-serving mayor of Beausoleil, nor the Marzocco brothers, Paolo and Claudio, both Monaco residents, will be punished for their alleged roles in the scandal. All three were acquitted of the charges.

However, Lino Alberti, accused of being a middleman in another, separate case involving businesses in Saint-Jean-Cap-Ferrat, was sentenced to three years in jail, suspended, and fined €100,000. The two investigations together constituted the “Clean Hands” affair.

The trial was held last November in Marseille after taking more than seven years to come to court. Shortly after the criminal investigation was launched in 2009, Mr Spinelli spent several weeks in jail on suspicion of receiving €60,000 from the Marzocco brothers not to make too big an issue of the fact that the Odeon Tower –built on the border of his commune – would put a considerable part of Beausoleil into semi-permanent shadow.

After his acquittal on Wednesday, Mayor Spinelli said: “ It’s been seven years and two months that I’ve waited for this decision. Today, justice has been done.” He described the case as a “non-affair”. He also expressed the hope that the media would find the energy to report the facts in their duty to inform the public.

Local News Staff Writer - January 21, 2019
The ceremonies commemorating San Sebastián, Patron Saint of the Carabiniers of the Prince, were celebrated in the presence of HSH the Sovereign Prince.