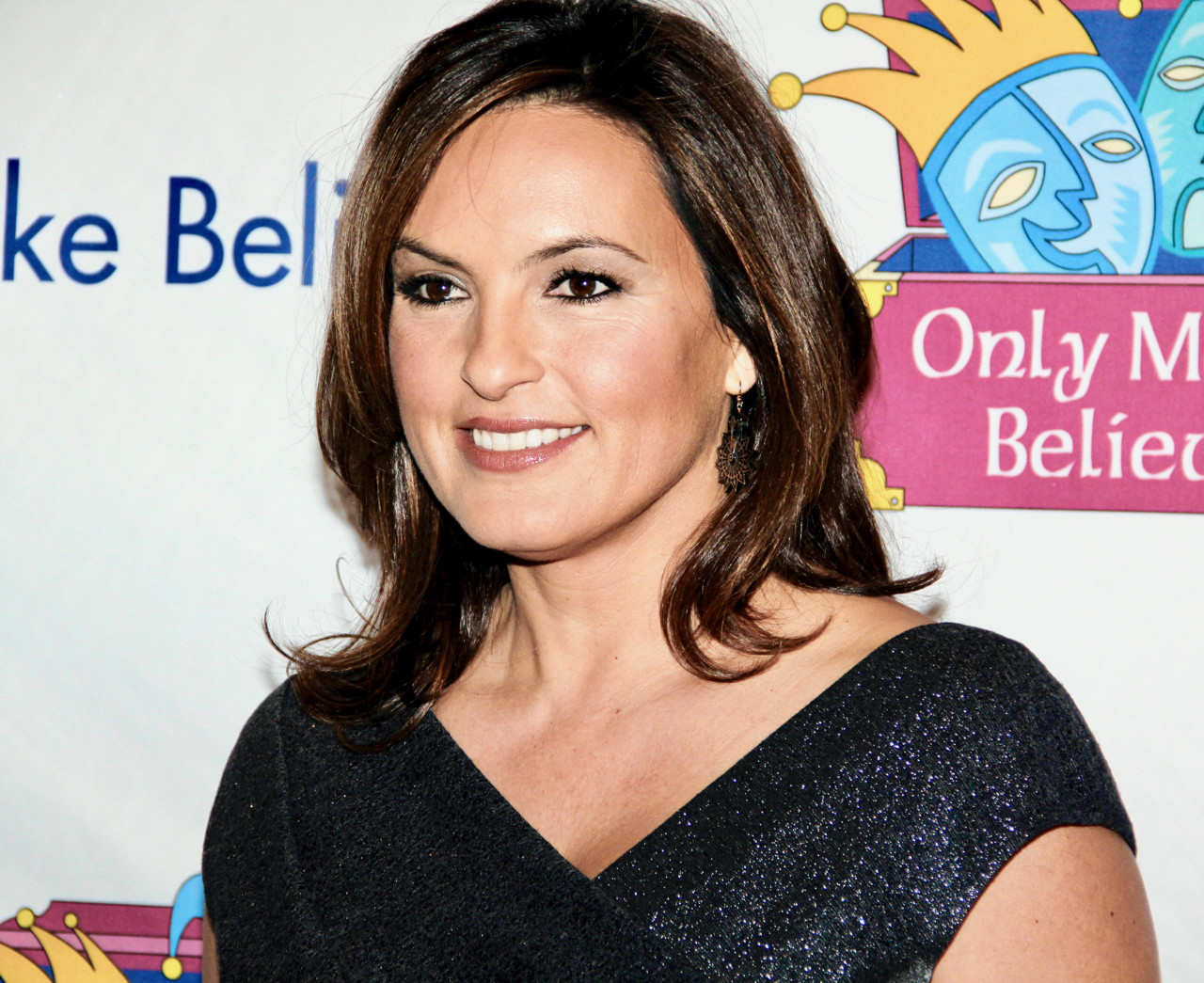 Laurent Puons, CEO of the Monte-Carlo Television Festival, announced the recipient of its Crystal Nymph Award and unveiled the names of jury members for the Fiction and News categories of this year’s 58th Awards. He also revealed an extensive line-up of premiere screenings and exclusive celebrations taking place during the globally renowned event.

At a presentation in Monaco on Wednesday, March 9, Puons confirmed that acclaimed Golden Globe and Emmy Award-winning actress Mariska Hargitay will receive the Festival’s Crystal Nymph Award. The Award, which recognises a stellar body of work by a major international actor or actress, will be presented by Prince Albert, Honorary President of the Festival, as part of the Opening Ceremony on June 15.

Also joining the panel is José Antonio Guardiola, editor and producer for TVE, Theo Koll, head of ZDF’s Paris office, and director and producer Hyun-Mo Jung.
Following the Opening Ceremony, the Festival will play host to the Global Premiere

Opening Screening of Amazon Prime Original series Tom Clancy’s Jack Ryan. The series is a reinvention with a modern sensibility of the unexpected Tom Clancy hero played by John Krasinski, who also serves as an Executive Producer. Tom Clancy’s Jack Ryan also stars Wendell Pierce and is created by Carlton Cuse and Graham Roland who also serve as Co-Showrunners and Executive Producers. Amazon will debut the global series, from Paramount Television and Skydance Television, August 31 on Prime Video.

The five-day event will culminate with the Golden Nymph Awards Ceremony.

Photo: Manuel Vitali/DC[/caption] A joint exercise involving emergency rescue teams from Monaco and France took place close to the Monaco Monte-Carlo railway station on the night of December 14 to 15. The exercise was to coordinate the response to a hypothetical emergency in the tunnel from Cap d’Ail. The scenario of was based on an explosion followed by a fire in a gas tank on a construction site in the railway tunnel and the subsequent evacuation of casualties. On the Monegasque side, the Department of the Interior, the Corps of Firefighters of Monaco, the Carabiniers of the Prince, Public Security, the Monaco Red Cross, and the Princess Grace Hospital all took part. The French side was represented by the Prefecture of the Alpes-Maritimes, the Interministerial Service of Defence and Civil Protection, the Departmental Fire and Rescue Service of the Alpes-Maritimes, the SNCF and the National Gendarmerie.

Business & Finance Cassandra Tanti - December 7, 2020
Marcela de Kern Roya, founder of Onboard and YPY Monaco, has released the first ever textbook written about the superyacht industry.