Agnel pulls out of The Crossing

Agnel pulls out of The Crossing 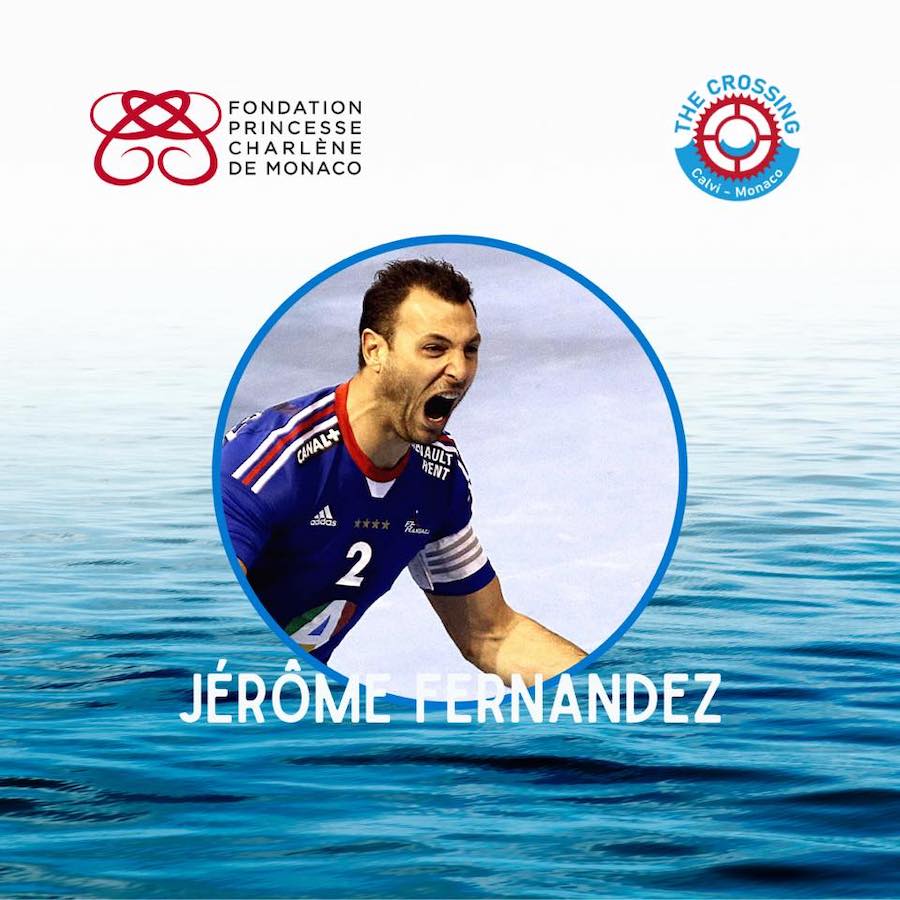 Team Serenity, led by Princess Charlene, has been dealt a blow just days before athletes embark on The Crossing: Calvi to Monaco Water Bike Challenge. Swimmer Yannick Agnel is out due to injury.
The Princess Charlene of Monaco Foundation announced the news on Tuesday, saying Agnel was forced to renounce the race due to a minor injury.
Stepping into his place will be record holder Jérôme Fernandez, who has more than 1,460 goals under his belt. Fernandez is a two-time Olympic champion, four-times world champion and three-times European champion. At club level, he has won two Champions League trophies, two French First Division champion titles and four Spanish First Division champion titles.
He will now join team Notorious made up of Monegasque gymnast Kevin Crovetto, and Conor McGregor – former Ultimate Fighting Championship (UFC) featherweight and lightweight champion, for the 12th to 13th September crossing.
The team will be led by Princess Charlene’s brother and General Secretary of her Foundation Gareth Wittstock.
Team Notorious will go head-to-head on a 180 kilometre relay from Corsica to Monaco with team Serenity, which is now made up of Australian cyclist David Tanner and Mathew Bennett – Guinness World Record holder for rowing across the Atlantic with the fastest time, and will be led by Princess Charlene.
The foundation is now accepting donations for the challenge, with proceeds going towards water safety awareness and drowing prevention programmes across the world.