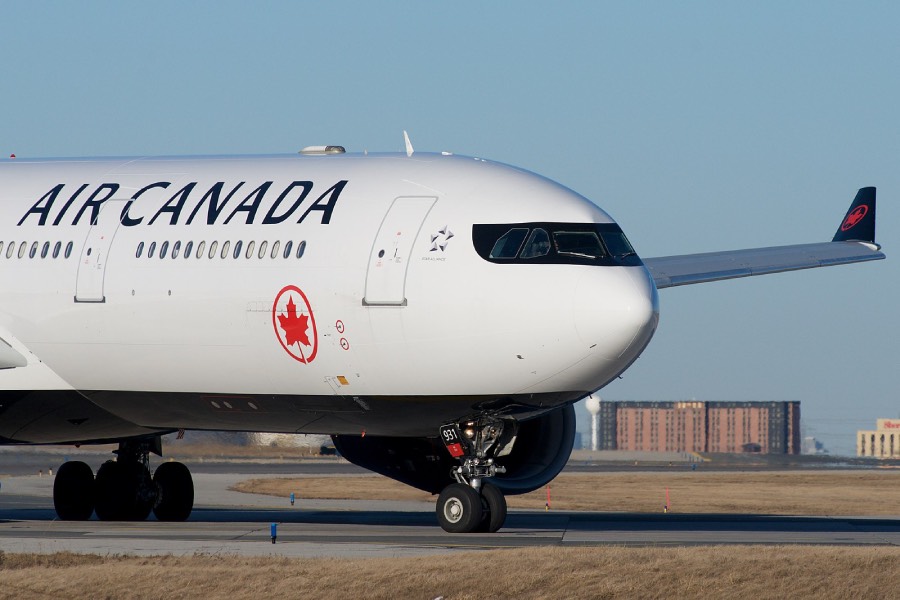 Air Canada has announced it will be doubling the number of seats currently available on it’s Nice-Montreal route. The airline is replacing the Air Canada Rouge planes with Air Canada Airbus, which will also be flying one extra day per week.

The expanded direct service, which will increase from four to five flights per week, is a response to the rise in visitors from the North American hub and will be operational from 8th May to 24th October each year.

Passengers will see additional benefits with the new service including another cabin class on the new flights. Previous flights on the B767-300 aircraft only offered two classes of service, but the new Airbus A330-300 planes are equipped with three classes for extra comfort.

The ‘Signature’ cabin boasts 27 business class seats with the ability to lie flat for those who like a bit of room to stretch out, plus added features such as a high quality cuisine. The next level is the ‘Premium Economy’ cabin with 21 plus-sized seats, priority airport services and enhanced amenities. Finally, there is the economy class, made up of 244 seats all with personal screens and food and beverage service.

“Air Canada’s quality upgrade with its Air Canada Signature Class at our airport is a mark of confidence for which we thank them, and which increases the number of seats on offer between Nice and Montreal by 58%,” said Chairman of the Board of Airports of the Côte d’Azur Dominique Thillaud. “This aligns with our efforts to create ever more connections between our region and the world, and more broadly to create gateways to all regions by offering travellers a quality alternative to the major hubs of Northern Europe.”