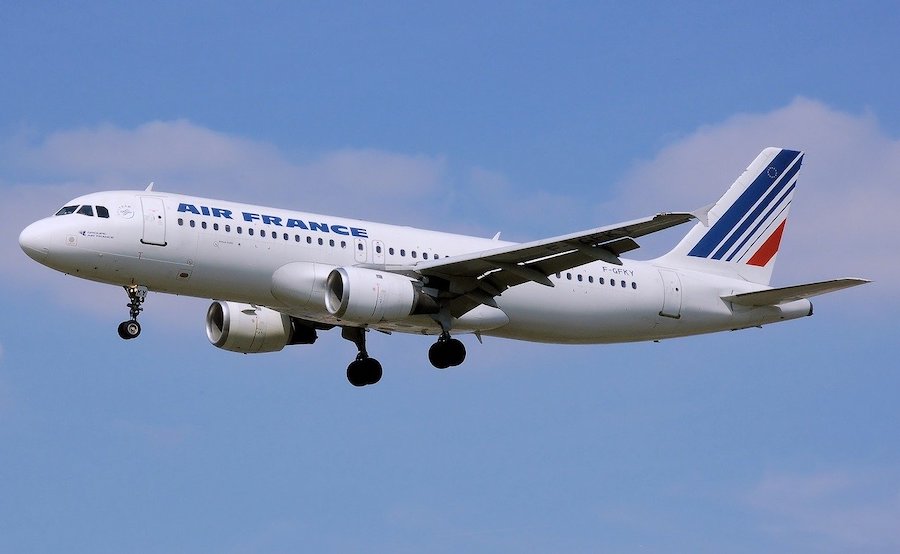 The largest union representing French pilots and air crew – SNPL – announced that its members will not go ahead with a threatened walkout after holding talks with the government. The scrapping of regimes that allowed air crew to retire earlier than 62 is reportedly at the core of concerns.

While air crews have not taken part in the mass transportation strikes that have hit France since 5th December, some ground crew and air traffic controllers did join the first few days of the strike.

The French government, who has been conducting separate talks with the unions representing air crew and pilots, has reportedly conceded that pilots will still be able to retire at 60, while there will be a later introduction of the new retirement scheme for cabin crew, so that anyone born before 1987 can continue to retire at the age of 55.

France has not seen such intense strike action from transportation workers since the 1980s.