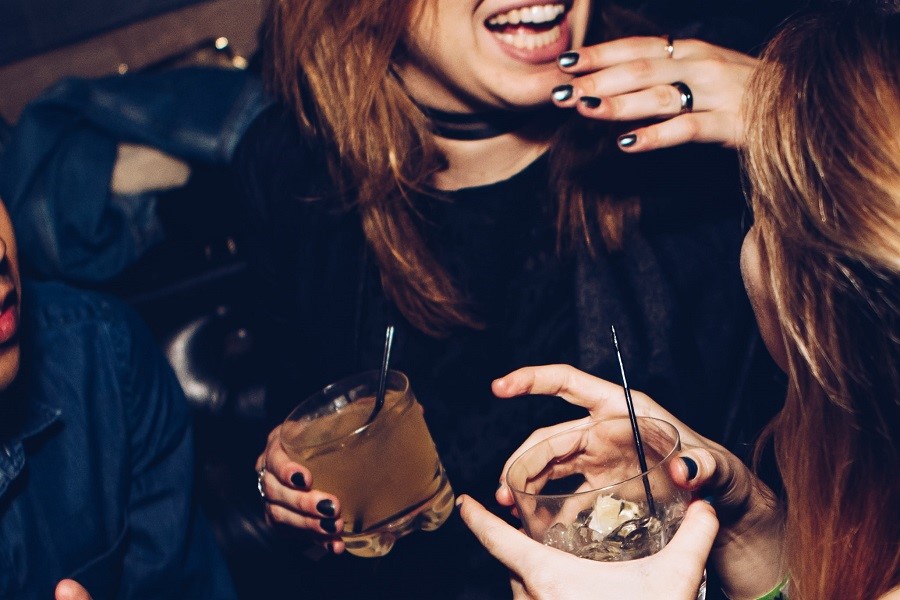 Online accommodation platform Airbnb is tightening its rules in a bid to clampdown on illicit house parties over the New Year.

For the third consecutive year – or New Year – Airbnb has put in place a string of restrictions on travellers it is unfamiliar with.

The sanctions primarily target guests looking to rent a private property for New Year’s Eve, but have no history of positive Airbnb reviews or bookings. Similar restrictions apply to the same category of guest looking to spend two to three nights in a rental, particularly when the requested property is close to their original location.

The platform says that while the “overwhelming majority” of its users are respectful travellers who rent properties responsibly, its proactive measures at a time of year when the number of unwanted incidents reported by homeowners is particularly high can help “prevent potential inappropriate behaviour”.

According to Airbnb’s head of security operations, Naba Banerjee, around 92,800 people in France were blocked from renting in 2021 thanks to these rules; locally 1,400 in Nice and 700 in Cannes. Overall, the measures have helped reduce “incident rates” by around 40% year-on-year.

“We’re committed to cracking down on unsanctioned parties,” adds a spokesperson for the global company. “[It is] a system that has proven its worth since its launch in 2020.”

The restrictions have been enacted in 11 countries worldwide, such as the US, Canada, UK, Ireland Australia and New Zealand.

In France, the measures are accompanied by a range of other tools for homeowners and their communities, including a free noise detector by Minut and an improved system for its Neighbour Helpline and 24-hour security hotline. Guests who flout the rules or who hold New Year’s Eve parties without the consent of the host may receive a lifetime ban from Airbnb.