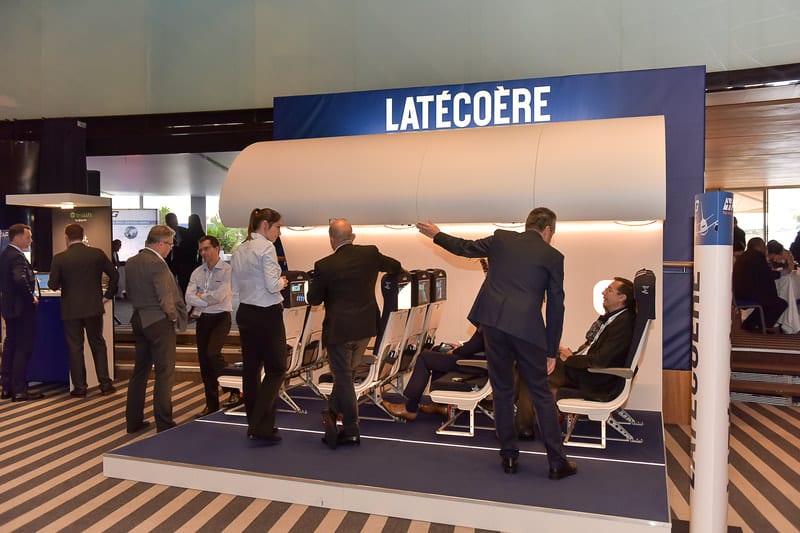 The forceful impact of the global pandemic on airline travel will be a hot topic at this year’s World Connect airline conference, set to be held at the Monte-Carlo Bay Hotel and Resort later this year.

It was announced this week that the 12th APG’s World Connect airline conference will be held in Monaco this year from 27th to 29th October.

Jean Louis Baroux President of APG World Connect was delighted to share the good news, saying, “It is in a context of an extremely complicated health crisis for the world economy, and in particular for air transport, that we are very happy to announce the next APG World Connect at the end of October 2021 in Monaco.”

“It will be slow and difficult, but I am sure it will rise from the ashes,” an optimistic Baroux said. “The theme chosen this year is the reconquest of our industry. To restore air transport to its fair value, to explain that the airplane is useful economically, socially, and humanely.”

Speakers will include heavyweights such as Tewolde Gebremariam, President of Ethiopian Airlines and Patrick Ky CEO of the European Union Aviation Safety Agency.