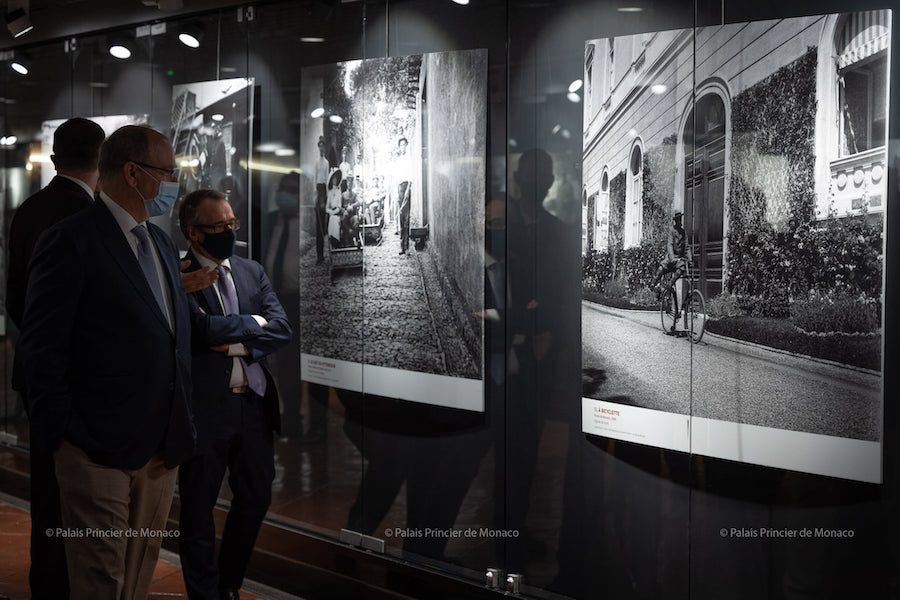 A new exhibition, ‘Exceptional Albert I’, at the Galerie des Pêcheurs is giving the public a glimpse into the private life of the first 20th century prince of Monaco through a series of intimate photographs.

Until 29th November, the Galerie des Pêcheurs will be hosting the unique photographic exhibition around the life of the “Navigator Prince”, Prince Albert I, who reigned the Principality from 1889 to 1922.

His love of the sea and his fierce desire to protect it is legendary, as is his innate love of the scientific realm, his humanism and his great love of navigation. But it is less known that Albert I was also a keen photographer, and that he was not afraid of taking to the skies, as depicted in a shot of him as an open-air passenger in an early airplane.

A total of 28 photos showing the Prince’s diverse passions as well as personal windows into his life are on display for all to see, giving a fuller picture of the man behind the throne.

Albert I truly was exceptional in many ways for a man of his time. He would have been right at home in the 21st century as his progressive social, economic and political reforms were forerunners, and his deep appreciation of oceanography, science and exploration was very modern indeed. Additionally, his hands-on approach to his passions and projects gave him a human touch that not many reigning royals had or have had since. Except the current reigning Prince, Albert II.

The event is a kick-off to the upcoming centenary of Prince Albert I’s death in 1922 and was put together by the Archives of the Prince’s Palace, the Audio-visual Institute of Monaco and the Albert I 2022 Commemoration Committee. The opening was attended by Prince Albert II, a ruler who shares many of the same values as his illustrious great-grandfather.