Algae: Could it change your life for the better?

Algae: Could it change your life for the better? 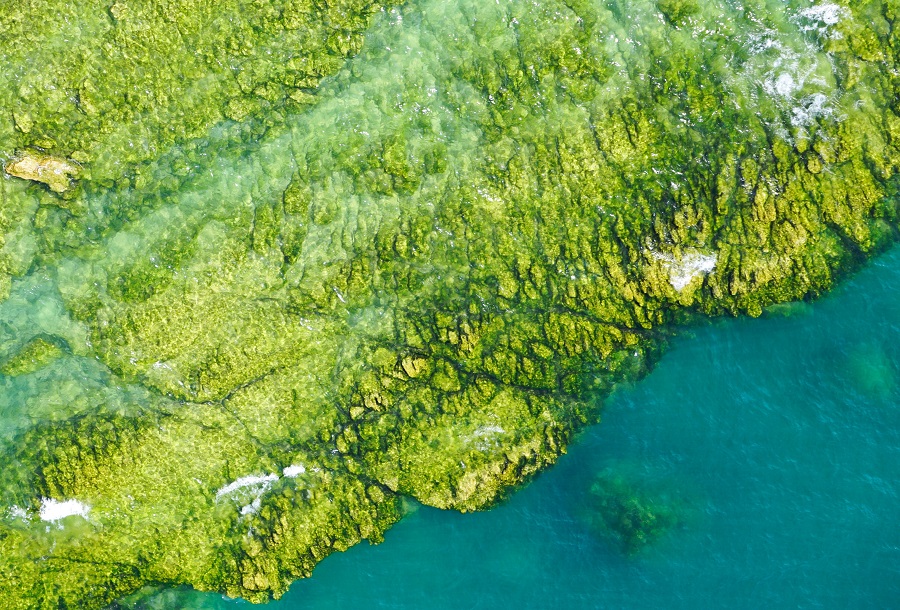 The European Union hopes to “harness the potential of algae in Europe” with a new initiative to create a market for this superfood, which can also act as a fertiliser, a cosmetics and pharmaceutical ingredient, a type of biofuel, and even a tool against harmful emissions.

Algae… Who knew it had so many possibilities? The slimy stuff found on the surface of stagnant ponds or in the form of seaweed has uses well beyond its humble appearance, and the European Union (EU) is now looking at ways to harness it in some interesting and exciting ways.

It’s a little-known fact, but the EU is one of the world’s biggest importers of seaweed products, with demand expected to reach nine billion euros in 2030, notably in the making of food, cosmetics, medicines and energy production.

Within the framework of the new initiative, the EU says it has identified “23 actions, which aim to improve business environments, increase social awareness and acceptance of algae and algae-based products by consumers, and close the knowledge, research, and technology gaps”.

The adoption of the new programme to create a sustainable algae sector is pioneering in many ways. People and organisations active in the algae sector will be key partners for implementing the proposed actions, which include making an algae farmer’s toolkit, finding new potential seaweed farm sites, developing and exploring the efficiency of algae in biofuels and fertilisers, and conducting studies on seaweed climate change mitigation.

“Stronger EU algae farming and processing sectors can respond to demand in a wide range of industries, starting with food and animal feed to bio-based plastics to cosmetics, pharmaceuticals and biofuels,” says Virginijus Sinkevičius, Commissioner for Environment, Oceans and Fisheries. “Algae biomass can serve as an alternative to raw materials that now are usually fossil-fuel-based, which is very much in line with the European Green Deal’s decarbonisation ambition. With this initiative, we approach the EU algae sector in such a holistic way as never before.”

The European Commission is currently looking at ways to implement the practices amongst member states and has created a special platform called the EU4Algae forum so interested parties can learn more.