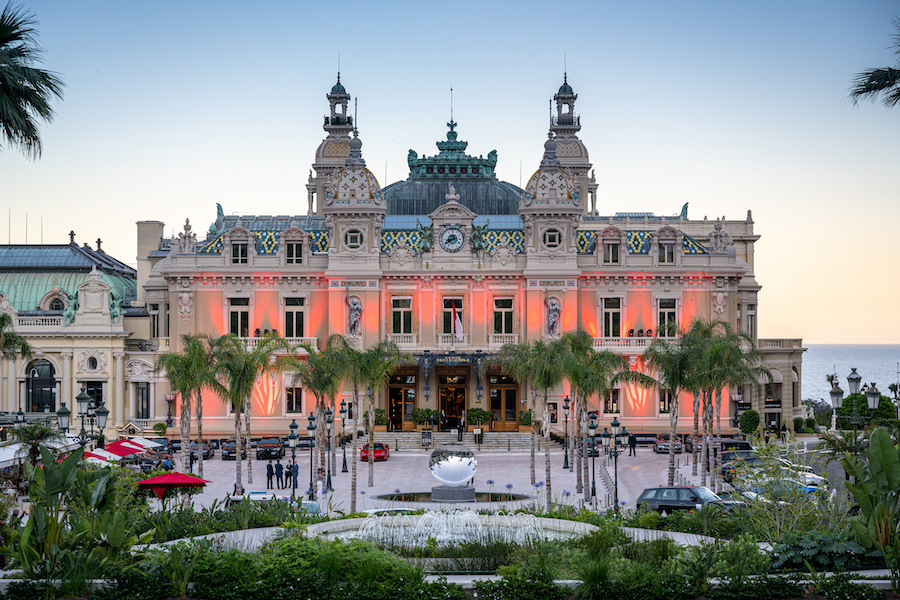 After last year’s spectacular venue change, the Red Cross Gala will do a reprise this year, holding the glittering event in the open air of the Place du Casino with American singing idol Alicia Keys and 2,000 spectator spots up for grabs.

For her third visit to Monaco, Alicia Keys will be singing in a setting unlike any other. With the legendary Monaco Casino in the backdrop and white linen covered tables waiting to be filled with the great and the good of the Principality, her performance at the Red Cross Gala coming up on 18th July will be a unique and special one indeed.

“The configuration will be the one we had imagined for the Celine Dion concert in 2020, which we were unable to do because of the pandemic,” said Gilles Marsan, artistic director of the Société des Bains de Mer, who announced the news on Thursday. “This is the first big concert on the Place du Casino.”

The stage will be set up in front of the Jardin des Boulingrins, the same location as the grandstand during the Grand Prix, and will be able to accommodate 2,000 guests.

The musical performance will be followed by an exclusive cocktail-dinner on the terraces of the Casino, as the Café de Paris is under construction.

Alicia Keys is not the only big name this summer for the Monte Carlo Summer Festival line-up. Pink Martini will play 13th July, followed by Imany on the 15th. Queen tribute band Queen Machine Symphonic will then play 23rd July as part of an evening benefitting Fight AIDS Monaco. Three days later, the Black-Eyed Peas, sans Fergie, will hit the stage. On the 28th, James Blunt returns to Monaco, then next up is singer Rita Ora on the 31st.

August holds more star-gazing as Simple Minds come to town on the 3rd, followed by Italian rocker Gianni Nannini on the 17h and rounding out the events with a night in the Orient on the 11th.

“After the cancellation in 2020 and the small recovery last year, 2022 will signal the return of Anglo-Saxon artists to the festival’s program, which is a good thing,” said Gilles Marsan before.