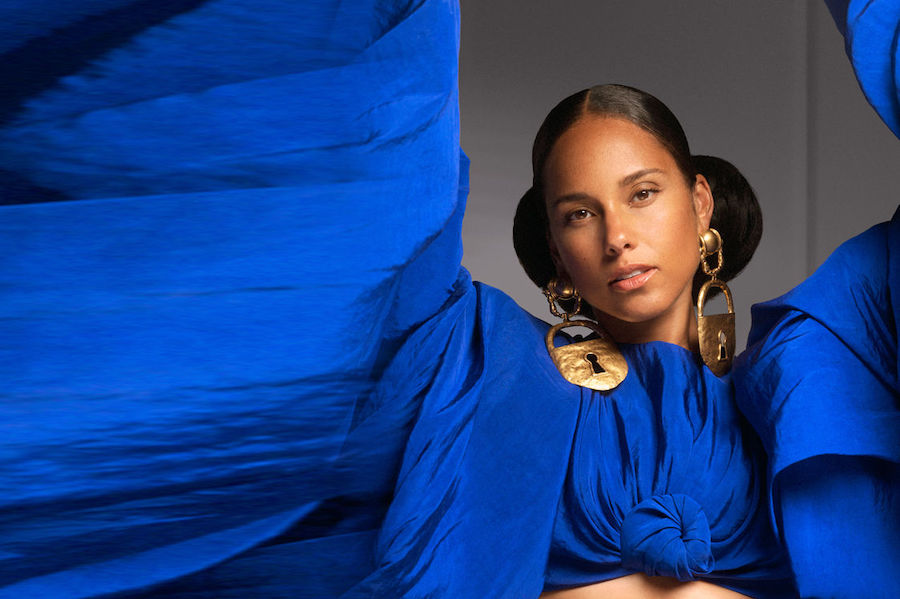 The countdown is on until American pop diva Alicia Keys performs for this year’s Monaco Red Cross Ball in an open-air concert at the heart of Monte-Carlo. This is how the night is set to unfold…

After the success of last year’s party on the square, the Red Cross will be hosting its gala’s musical entertainment on the Place du Casino. This year, for their 73rd edition, they have enticed American pop superstar Alicia Keys to the stage.

The evening will start with a welcome cocktail on the Terrasses du Soleil at 7:30pm where model Adriana Karembeu and pop artist Imany will lay out the 2022 actions of the Monaco Red Cross, then present the raffle of five amazing prizes. The party then makes its way to the Casino Square where a short film detailing the Red Cross’s actions will be screened.

Then it’s time for the main event. Alicia Keys is set to perform some of her famous hits including If I Ain’t Got You and Girl on Fire,  as well as introducing the audience to new works.

The Red Cross Ball is an annual tradition in the Principality and showcases the daily work the organisation does for the most vulnerable. It also is a way to pay tribute to those who donate to the Red Cross making their work possible.

The Monaco Red Cross was founded in 1948 by Prince Louis II and was recognised that same year by the International Federation of Red Cross and Red Crescent Societies. It is one of 190 national entities under that umbrella.

Prince Albert II is at the helm as President of the association, and this year will celebrate 40 years in the post. The Prince has ensured the Monaco Red Cross plays an active role on the national and international scenes and has been very hands on over the years.