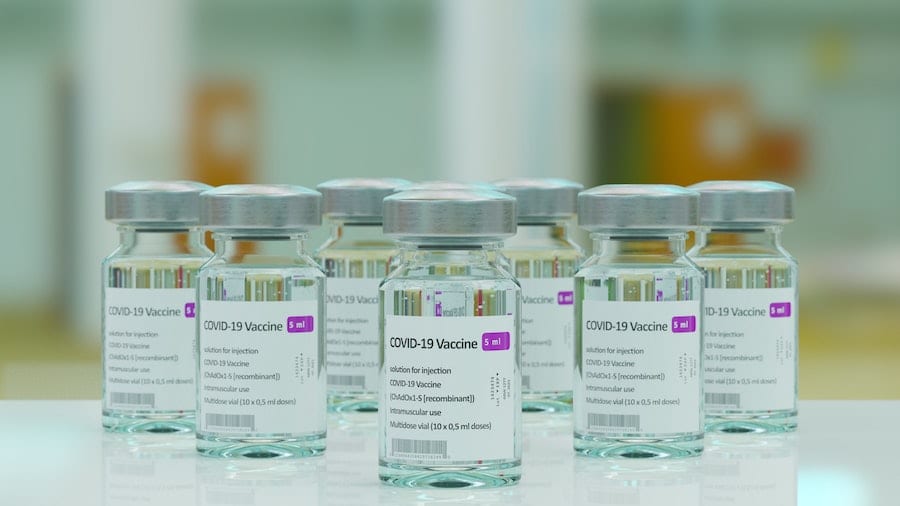 France has now opened up last minute next-day appointment slots for all people over 18-years-old in an effort to speed up the vaccination programme and cut down on wastage.
The government is well on track to hit the target goal of 20 million first doses of the Covid vaccination by 15th May, particularly now it is allowing everyone over 18 to book an inoculation that becomes immediately available.
It is a departure from the previous system, where slots were reserved by age group or for those classed as vulnerable.
As recently as Monday, only those aged over 50 had been invited to be inoculated, and everyone else was earmarked for 15th June.
The vaccine roll out in France has been sporadic at best, with many vaccination slots going unclaimed as people still seem reluctant to make appointments. This spurred an internet campaign under the hashtag #YouthWantTheVaccine, calling for the government to ease access criteria.
“We have an epidemic that currently causes 300 deaths per day on average,” epidemiologist Catherine Hill told France 24. “It is therefore necessary to vaccinate the population as soon as possible. It was logical, at the beginning, to vaccinate the people most at risk, but if, from now on, we have available doses that are not being administered to priority recipients, then we might as well administer them to younger people.”
In addition to general French scepticism over vaccines, there is a reluctance by many to receive anything but the Pfizer jab, causing an already slow rollout to slow down even more.
This “vaccine shopping” is due in part to a lack of understanding by the public. In France, people have the right to choose which vaccine they want based on what is available, causing traffic jams.
“Everyone wants Pfizer,” said Brigitte Abel, who manages a call center where people make appointments. “Once we explain that there’s nothing to worry about with Moderna, and that it’s the same technology as Pfizer-BioNTech, people usually have no problem accepting either one.”
But French people are gradually warming to the idea of being vaccinated. A recent poll cited by pri.org states that 70% of French people are now willing to get the vaccine, compared to 42% back in December. And now with the over 18’s getting a shot at the jab, France’s numbers are sure to get a boost.
Registration for vaccination can now be made via the Doctolib website here: https://www.doctolib.fr/vaccination-covid-19/france