All adults in Monaco, France eligible for jabs

All adults in Monaco, France eligible for jabs 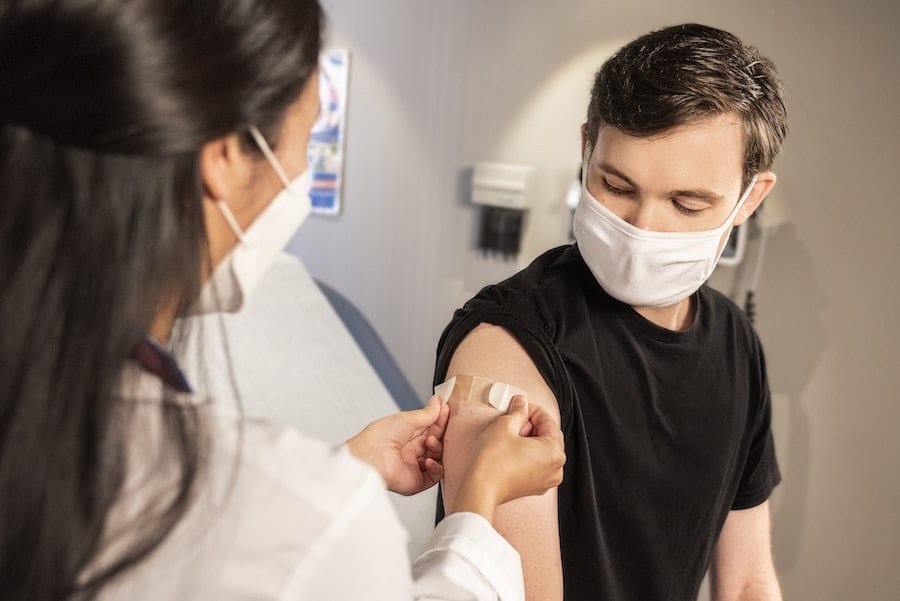 Anyone over the age of 18 in Monaco is now eligible to receive the Covid vaccine, as the Principality joins France in accelerating the rollout of its health plan.

Younger people in the Principality have been patiently waiting their turn for months and were rewarded when the 34 to 44 years olds were called up on 25th May. The response was overwhelming, with a thousand appointments made in just three days. This encouraged the government to open the inoculations up to all people aged 18 and over.

Following a request by the National Council to expand its programme to include all citizens and residents of Monaco, Minister of State Pierre Dartout announced on the government-run Monaco Info channel on Friday evening that all adults in Monaco would be eligible for the Covid-19 jab as of Monday 31st May.

Currently, more than 16,500 people in Monaco have received at least one dose of the Pfizer jab, equalling 43% of the population. Of those, 13,527 have also received their second shot.

The minister also said that a health pass for Monaco is “a necessity for the reopening of businesses as well as for those who wish to go on holiday”. Monegasque and French authorities are currently discussing details before the rollout.