All new cars to have inbuilt speed limiters

All new cars to have inbuilt speed limiters 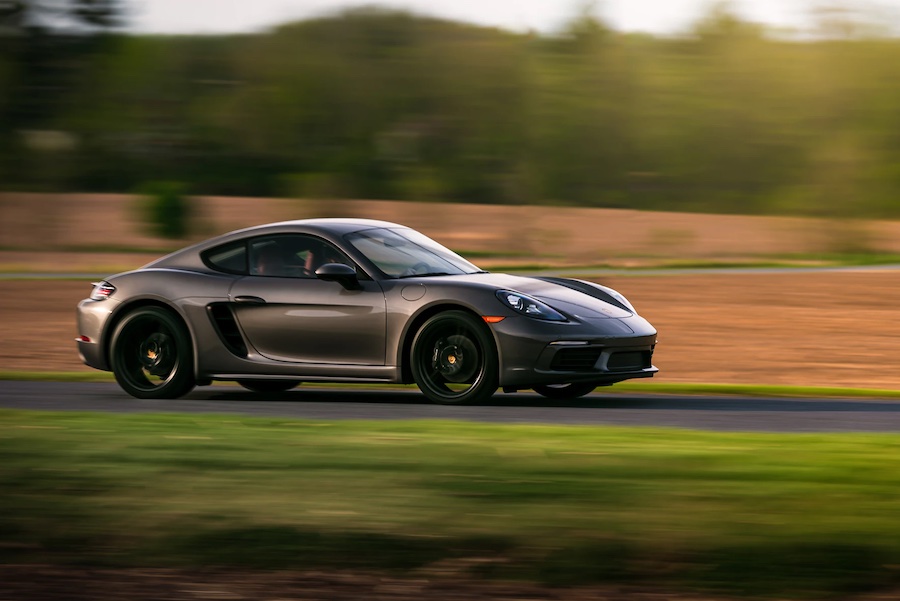 A new law has come into play in the European Union making speed-limiters mandatory on all new vehicles.

On 23rd June, the delegated act ‘Technical requirements and test procedure for approval of intelligent speed assistance (ISA)’ was adopted by the European Commission. The act will now be sent to the European Parliament and Council for two-month scrutiny.

It means that from July 2022, Intelligent Speed Assistance (ISA) will be mandatory for new models/types of vehicles introduced on the market. The ISA will become mandatory for all new cars that will be sold from July 2024. It will not concern the vehicle fleet already registered and in circulation before that date.

Speed limiters are nothing new, but this law takes things a step further.

ISA systems are a default, rather than optional feature on new models. In current cars, the device warns drivers if they are surpassing the speed limit on a given road. There has been no requirement for the actual limiter to be turned on.

The new law though looks to change that, manufacturers to make the device active all the time.

Before panic sets in, regulators have been a bit sketchy on details thus far. They have not set specific rules as to how it is to be carried out, just that it needs to be. It gets murkier when considering addendums added to the rule. ISA’s currently monitor posted limits via a vehicle’s exterior cameras. The EU wants to create speed limit maps using the data from individual vehicles and share the data between all others on the road. This raises privacy issues, and will no doubt be bucked by many consumers who have concerns about privacy and the EU centralising so many aspects of traffic enforcement.

The EU is defending the idea saying, “The EU-funded and [Society for Risk Analysis] co-ordinated project PROSPER looked into ways that advanced assisted driving technology and technology relating to speed limitation devices can improve safety, and also at the barriers for the implementation of ISA. Research has shown that ISA and physical measures to reduce road speed are complementary rather than competing methods.”

France would be one of the countries earmarked for the trial period, along with Austria, Belgium, Denmark, Finland, Hungary, The Netherlands, Spain and Sweden.

Photo by Kahl Orr on Unsplash