All you need to know about No Finish Line 2022

All you need to know about No Finish Line 2022 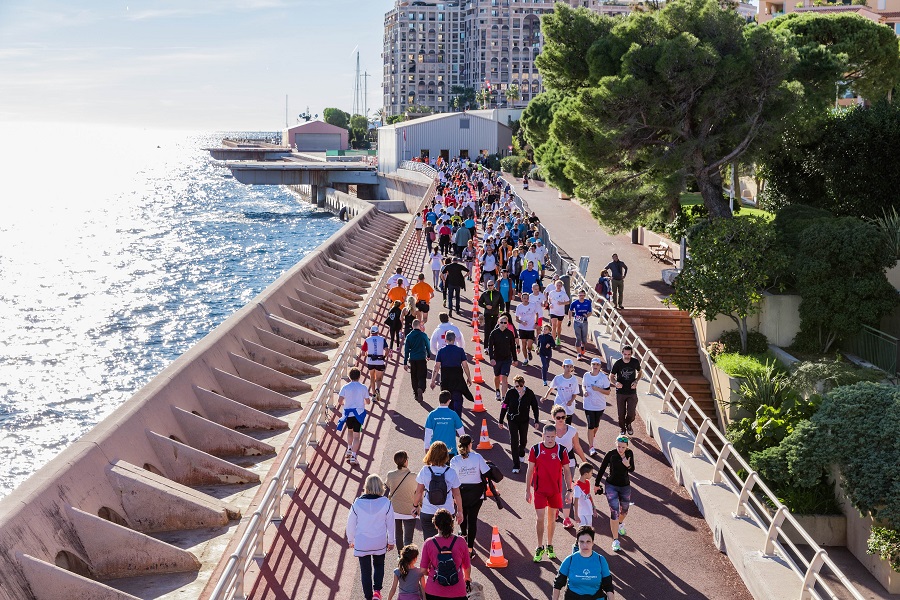 Get your trainers ready… No Finish Line is back to its original format and this year’s goal is an ambitious one!

After Covid and restrictions on gatherings disrupted the race for two years, the hugely popular No Finish Line race is going back to its original format.

Participants try to rack up as many kilometres as possible on a track departing from the Chapiteau Fontvieille in a non-stop 24-hour walking and running race that extends over several days; this year from noon on Saturday 12th to Sunday 20th November. Both individuals and groups can sign up, which encourages businesses, associations and friends from Monaco and beyond to band together to raise money for sick and disadvantaged children. For every kilometre, the charity Children & Future has committed to donating €1 to support such projects.

To add to the excitement, AS Monaco Basketball star Yakuba Ouattara will be sponsoring the event for the second year in a row and a special off-stadium race with the French Athletics Federation will take place from 9am on Saturday 19th November until 9am on Sunday 20th November. Another highlight is the 12-Hour Trophy, a battle for the most kilometres gained between 9am and 9pm on the final day of the event.

The Semeurs d’Espoir Monaco association will also be on site throughout the event, collecting second-hand trainers for vulnerable people.

To register for No Finish Line, visit the website on www.childrenandfuture.com or, if after 10th November, register in person at the Chapiteau Fontvieille.