Almost a third of Monaco employees tested for Covid

Almost a third of Monaco employees tested for Covid 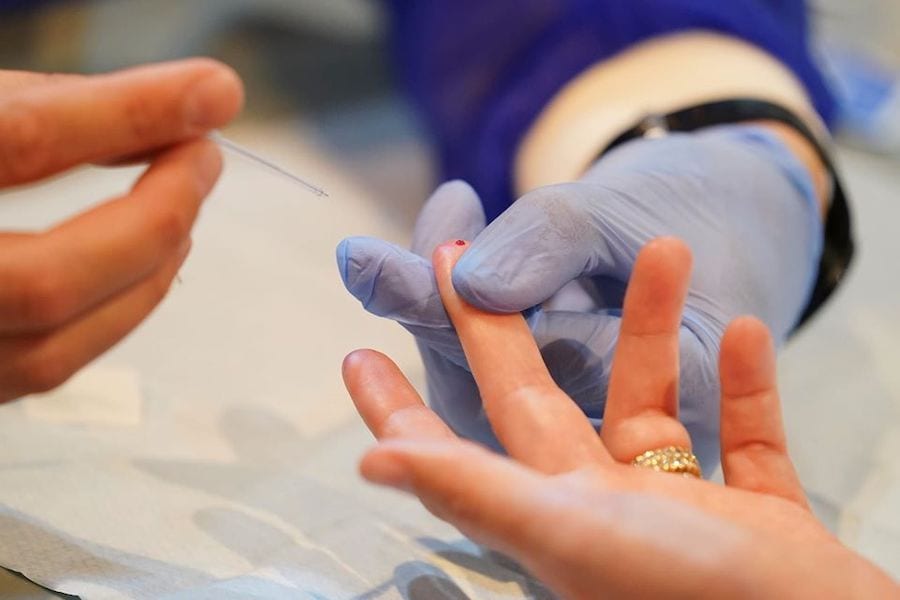 The latest screening campaign for the coronavirus, this round aimed at those who work in the Principality, has seen roughly 30% of employees taking advantage of the free test.

From 2nd June to 13th June, Monaco’s employees have been invited to go to the Grimaldi Forum to be tested for Covid-19. Ludmilla Raconnat Le Goff, the Secretary General of the Department of Social Affairs and Health, told La Gazette that, as of midday on the 10th, almost a third had been tested.

Ms Le Goff said she is “generally satisfied with this figure given the number of people in telework or in Total Temporary Reinforced Unemployment.” Of the 30%, about 1.8% were positive.

The campaign has been in effect since 19th May and tested residents first. In the case of both employees and residents, the testing has been held according to the first letter of the person’s last name. Testing takes place from 7:30am to 6pm, though those who arrive early or late have not been turned away.

Teams working the site have been extraordinarily flexible, trying to get as many tests as possible taken for the best overall view of the virus in the general population. The fact the test is not mandatory explains the turnout being what it is, though it is still a decent sampling of the public.

One group notably absent from the testing centre have been the staff of Princess Grace Hospital. The roughly 3,000 employees of the hospital benefit from an internal screening system, thus lessening the number who went to the Grimaldi Forum, lowering the numbers overall.

“Beyond employee participation, we are satisfied with their feedback,” says Ms Le Goff. “They are particularly pleased to have been able to benefit from this government initiative and adhere to the approach.”