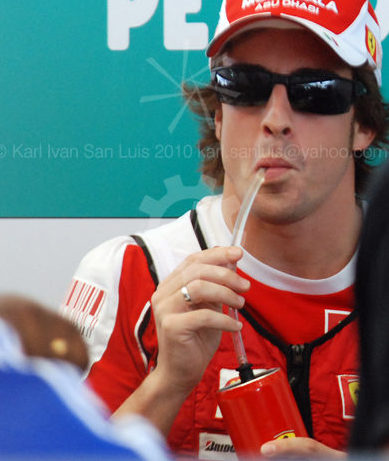 In a move that surprised many in the sport, two-time Formula One champion Fernando Alonso has said that he will race at the Indianapolis 500, rather than at the Monaco Grand Prix, which takes place on the same day, Sunday, May 28.

Alonso attempting to win the “Triple Crown” of motor sport: the Monaco GP, the Indianapolis 500 and the Le Mans 24 Hours.

“As a driver, if you want to be considered the best, you need to be able to drive all kind of cars in all different series,” said Alonso, 35, who has won twice won in Monaco but not yet competed at Le Mans.

His team, McLaren stated Monaco will be the only F1 race that Alonso will miss this season. McLaren will be taking part in the Indianapolis 500 for the first time since 1979. This is the 15th season for Spaniard Alonso. He was champion in 2005 and 2006.

50 Ferraris under one roof

Sports Staff Writer - August 23, 2018
The Monaco-based International Association of Athletics Federations has been dogged by reports in recent years of corruption at the highest levels.