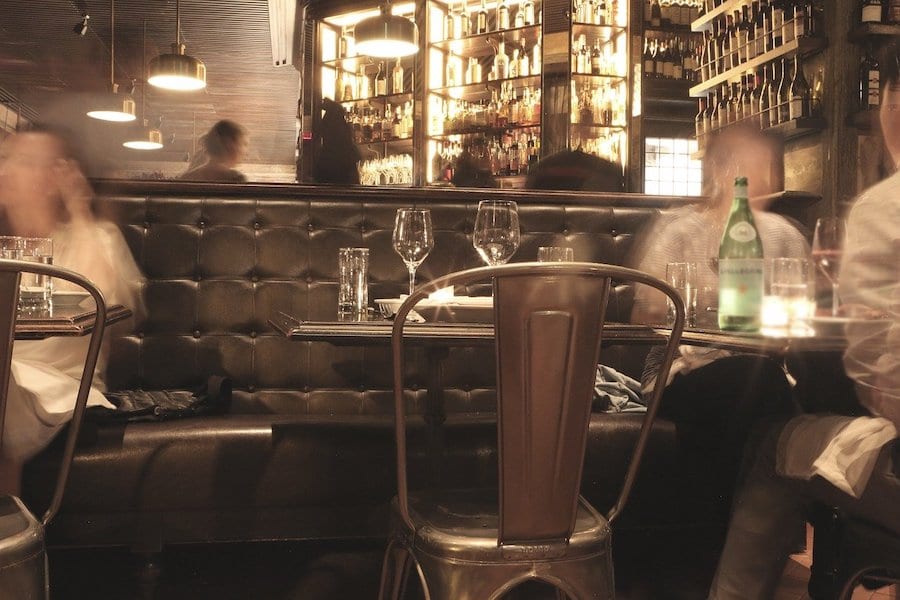 Restaurants and bars in the French Riviera will be forced to close by 1am for at least a month as the Prefect of the Alpes-Maritimes attempts to stem an alarming rise in the number of Covid infections.
The measure comes as the south of France was singled out during a Scientific Council press conference on Wednesday. Its president, Jean-François Delfraissy, said that current infection rates in France were “worrying”, however he favoured localised measures as opposed to a general lockdown, particularly in places like the south of France where several clusters have been reported. He urged leaders to react quickly in the coming days to counter the rise in cases throughout the country.
With the threat of a lockdown looming, Prefect of the Alpes-Maritimes Bernard Gonzalez announced that he was placing a 1am curfew on bars and restaurants in municipalities with more than 2,000 inhabitants, and a 11pm curfew on those with less than 2,000 inhabitants.
The order is in place until 15th October 2020 and will be controlled by the police and gendarmerie.
Meanwhile, the Scientific Council said that the country’s 14-day quarantine has not worked and a lack of adhesion to the rules has “weakened our ability to control contamination chains”.
The council therefore suggested reducing quarantine to seven days as people may find it easier to stick to.
Recent analysis shows that most people who test positive for Covid are only contagious for around 10-days – four days prior to symptoms and six days after.
The reduced quarantine time will be discussed during the weekly Defence Council meeting on Friday.