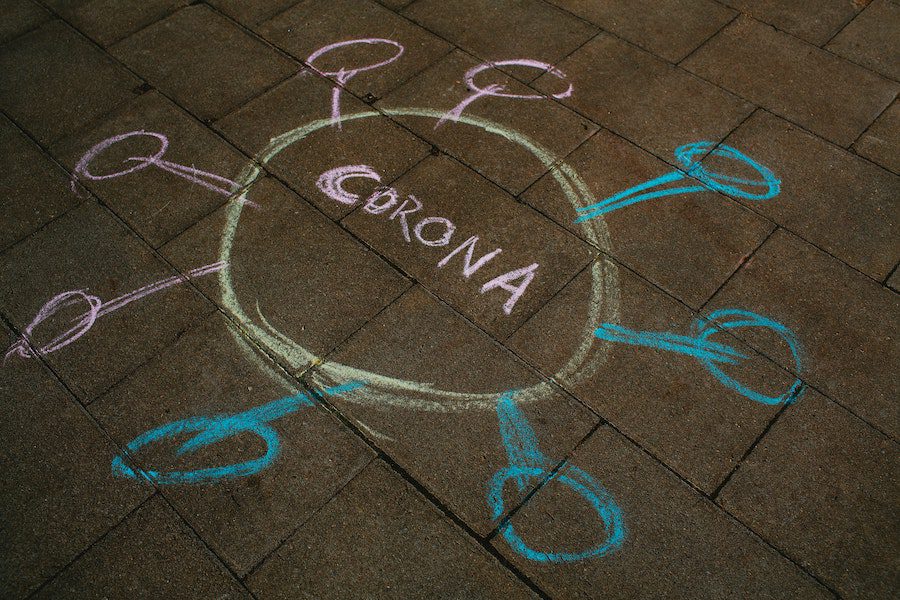 The incidence rate is significantly on the rise in Monaco’s neighbouring regions of the Alpes-Maritimes and the Var, hitting nearly 500 cases per 100,000 people, according to the latest figures.

As a result, France’s Health Defence Council brought its Wednesday meeting forward to Monday, and later imposed new restrictions to slow the advance of the virus’s fifth wave.

“We will maintain our policy of systematic screening of all students if there is a positive case in the class and of closing the class after three positive cases,” said Jean Castex.

As the spread of the virus has risen sharply amongst children under 12 years of age, the rules will affect them most. Mask-wearing, indoors and out, has been reintroduced for staff and students. Mixing will be limited during meal breaks and in class, and cleaning measures will be increased in cafeterias, classrooms, and in the common areas.

In addition, physical and sporting activities will generally take place outdoors. However, when indoor practice is essential, only low-intensity activities compatible with wearing a mask and distancing of two metres are allowed.

Meanwhile, vaccines for 350,000 at-risk children could take place as soon as 15th December, with a view of extending it to all children in the near future. Nice Mayor Christian Estrosi also made an appeal to those eligible to come forward for a booster shot as soon as possible.

So far, new curfews or confinement periods are not being considered, as the vaccination rate is high enough to keep those wolves at bay, but nightclubs are being shuttered from 10th December for four weeks. The idea of moving forward the Christmas school holiday was also considered but rejected in the end.


Photo by Marcus Spiske on Unsplash