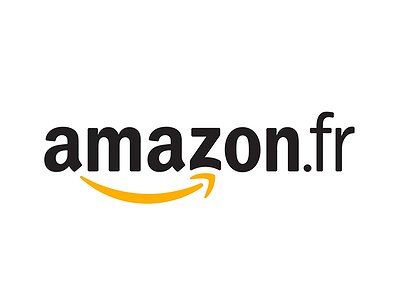 Amazon announced Monday that they would keep distribution centre doors shut until 5th May after a judge in France rejected their appeal restricting deliveries during the Covid epidemic.
Amazon has been a lifeline for many people during the health crisis who have had no access to goods apart from food and medicine since lockdown began. But from 16th April, the behemoth US online retailer has been blocked from making deliveries of all but hygiene, medical or food stuffs in Monaco and France pending a review of safety measures for its approximately 10,000 employees.
Employees in certain distribution centres staged a walkout previous to the ruling, citing that government imposed social distancing measures were not being complied with at the sites.
When French courts agreed with the employees, Amazon closed its distribution centres, though they quickly appealed the order. On Friday, a ruling by a court in Versailles rejected their appeal application but decided that the retailer would be allowed a wider range of goods to be delivered.
The new verdict allows digital products, office goods, pet supplies, drinks and personal care products as well as the essential health and food goods allowed in the previous ruling. They also lessened the fines for any violations from €1 million to €100,000 per breach.
Even still, the fines imposed could be costly for the company. In a statement issued publicly, Amazon said that the fines for non-compliance “could result in a penalty of more than $1 billion per week.”
They went on to say that, “Our distribution centres in France and around the world are safe. The decision rendered today by the Versailles Court of Appeal reinforces the idea that the main issue is not so much security, as the desire of certain trade union organisations to take advantage of a complex consultation process with social and economic committees. We have involved social and economic committees since the start of this crisis in order to agree on the security measures that have been deployed at all our sites, and we are proud of the many adaptations that we have put in place in a concerted manner to ensure the safety of our teams, while serving our customers in France and around the world.
“We do not think that this decision is in the best interest of the French, our collaborators and the thousands of VSEs and French SMEs who rely on Amazon to develop their activities. Unfortunately, this means that we have no choice but to extend the temporary suspension of the activity of our French distribution centres.”