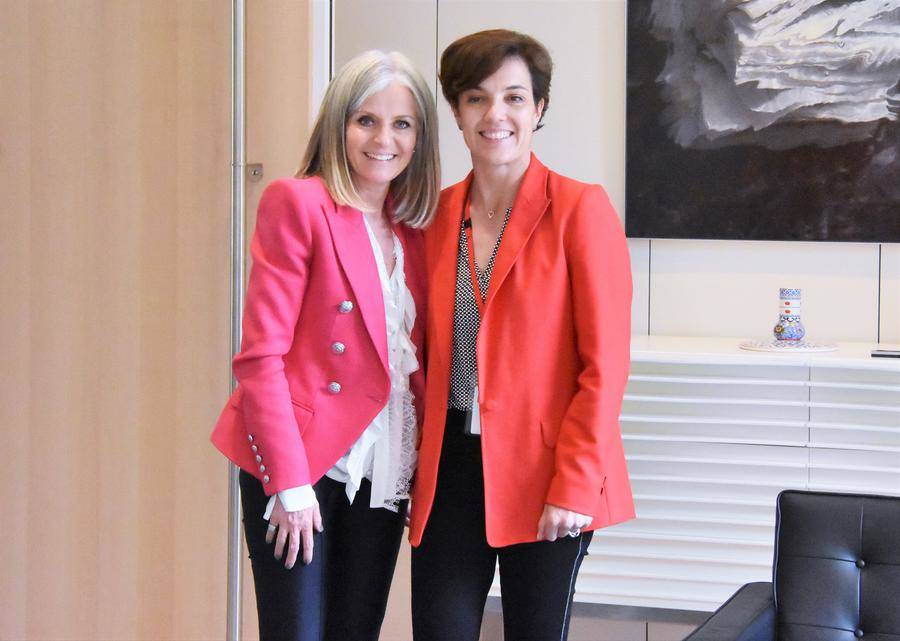 Céline Cottalorda, Delegate for the Promotion and Protection of Women’s Rights in Monaco, was received by HE Isabelle Hudon, Ambassador of Canada to France and the Principality of Monaco, at the Embassy of Canada in Paris, Monday, April 15, 2019.

Céline Cottalorda presented the missions and action plan of the Committee for the Promotion and Protection of Women’s Rights, which aims to coordinate, implement and evaluate national policies taken to promote equality between women and men. men and to fight against violence and discrimination against them.

During a very rich interview that also included Séverine Dusaintpère, First Secretary at the Embassy of Monaco in France and Cyrille Sanchez, Political Attaché at the Embassy of Canada in France, she spoke with HE Isabelle Hudon the prospects for sharing experiences and good practices as well as possible synergies between the two countries, particularly in the area of ​​gender equality, an area in which Canada has been heavily invested for many years.