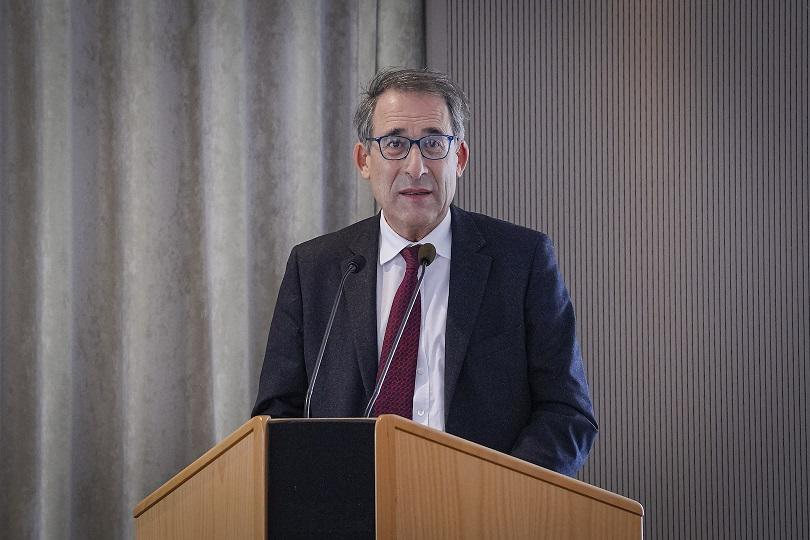 The President of the French Financial Markets Authority has told a luncheon debate in Monaco that crypto currencies and other digital assets should be regulated at the national level.
Robert Ophele, the President of the French Financial Markets Authority (AMF), spoke at a lunch held in the Principality on 5th November as part of the Francophone FIUs Forum, debating on crypto currencies, digitisation of assets and other pertinent subjects relating to the financial market.
According to Ophele, “The digitisation of assets is a major source of innovation” which should nevertheless be regulated at national levels, before moving on to encompassing legislation at European levels.
In 2019, the Plan d’Action pour la Croissance et la Transformation des Entreprises
(PACTE) law provided a framework for fundraising by issuing tokens, called Initial Coin Offerings or ICO, as well as the monitoring of Service Providers on Digital Assets (PSAN). “Today, 25 project leaders are registered, there will be 30 at the end of the year,” Ophele added.
The finance specialist said that analysis of cases of cyber insider breaches or cyber dissemination of false information shows that the entire chain of players in the financial world may be affected: issuer, bank, information distributor, stock market regulator, stock exchange, right on down the line.
He added that cases of cyber price manipulation analysed mainly stem from the intrusion of private trading accounts, therefore reinforced international cooperation from regulators is necessary. It remains difficult and the international legal framework is still poorly adapted. Active participation in the various international working groups dedicated to financial cyber security and the involvement of European institutions therefore appear to be essential in order to curb this stock market cybercrime.
The AMF is the body that regulates the French financial market, its participants and the investment products distributed via the markets as well as being one of the driving forces behind change at both the European and international levels.
The Monegasque Association of Financial Activities (AMAF), the Monaco equivalent of AMF boasting over a hundred members, hosted the event.