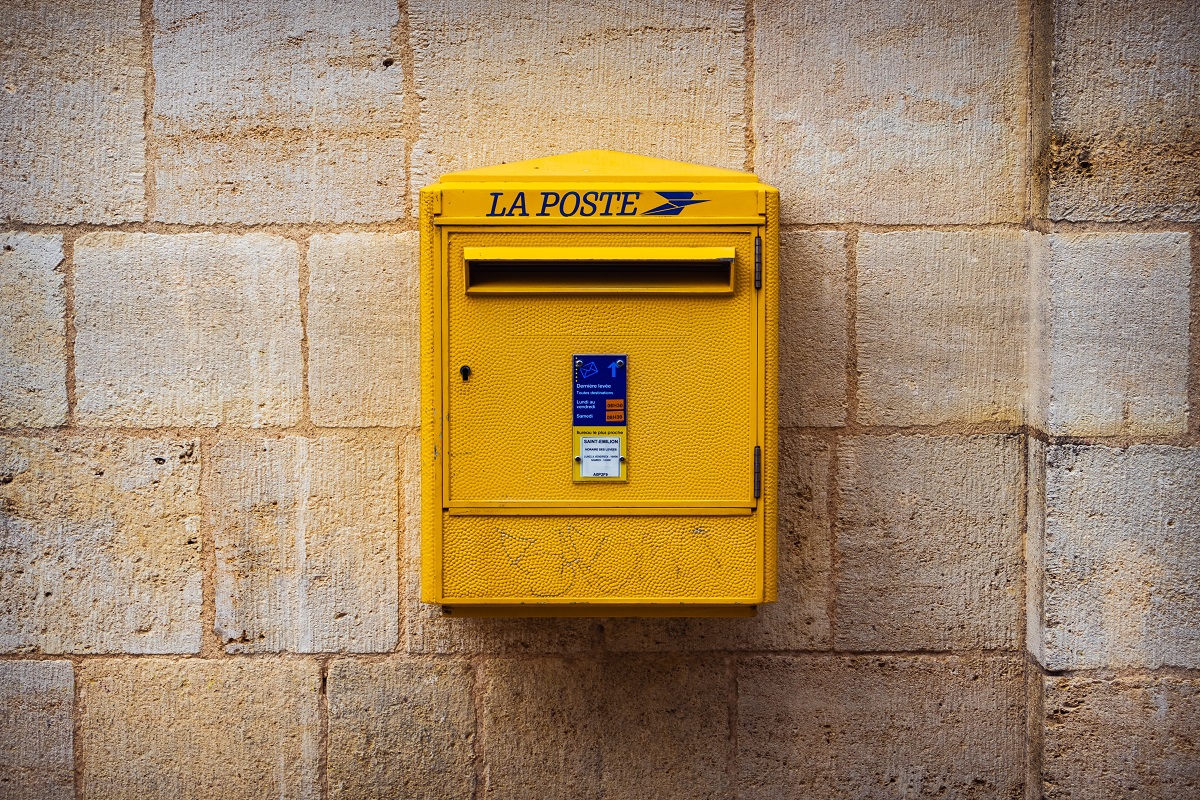 As use of the national postal service falls, La Poste has embarked on an experimental new system that will reduce the rounds posties make in select areas. Is your town among them?

A total of 68 locations in France are likely to be part of La Poste’s trial scheme, which is set to begin in March, with six places affected in the greater Provence-Alpes-Côte-d’Azur region and two in Alpes-Maritimes: Nice’s Saint-Barthélémy neighbourhood and Roquefort-les-Pins.

FranceInfo has reported that La Poste is working on the abolition of daily rounds in an effort to reorganise mail distribution overall. This restructuring idea came about in response to a marked drop in the number of envelopes sent by mail. Digital technologies have replaced traditional letter sending greatly, with just seven billion pieces going through the system last year, compared to 18 billion in 2008. The La Poste group anticipates that by 2025, that number will be further reduced to five billion.

This does not mean postmen and women will not be working regularly, it just means they will have a different way of handling deliveries so as to be “in compliance with the principles of equality, continuity and adaptability by seeking the best economic and social efficiency”.

Some postal workers have already been trained in the new ways. An example of how it would work is that there would be a Locker A and a Locker B made available to the postman or woman. The first would be delivered one day, the second later in the week.

The plans have been met with some scepticism, but France is the only country in Europe who still has a six-day mail service. Belgian mail carriers only deliver twice a week and, in the Netherlands and Norway, distribution is five days per week.