And the winners are…

And the winners are… 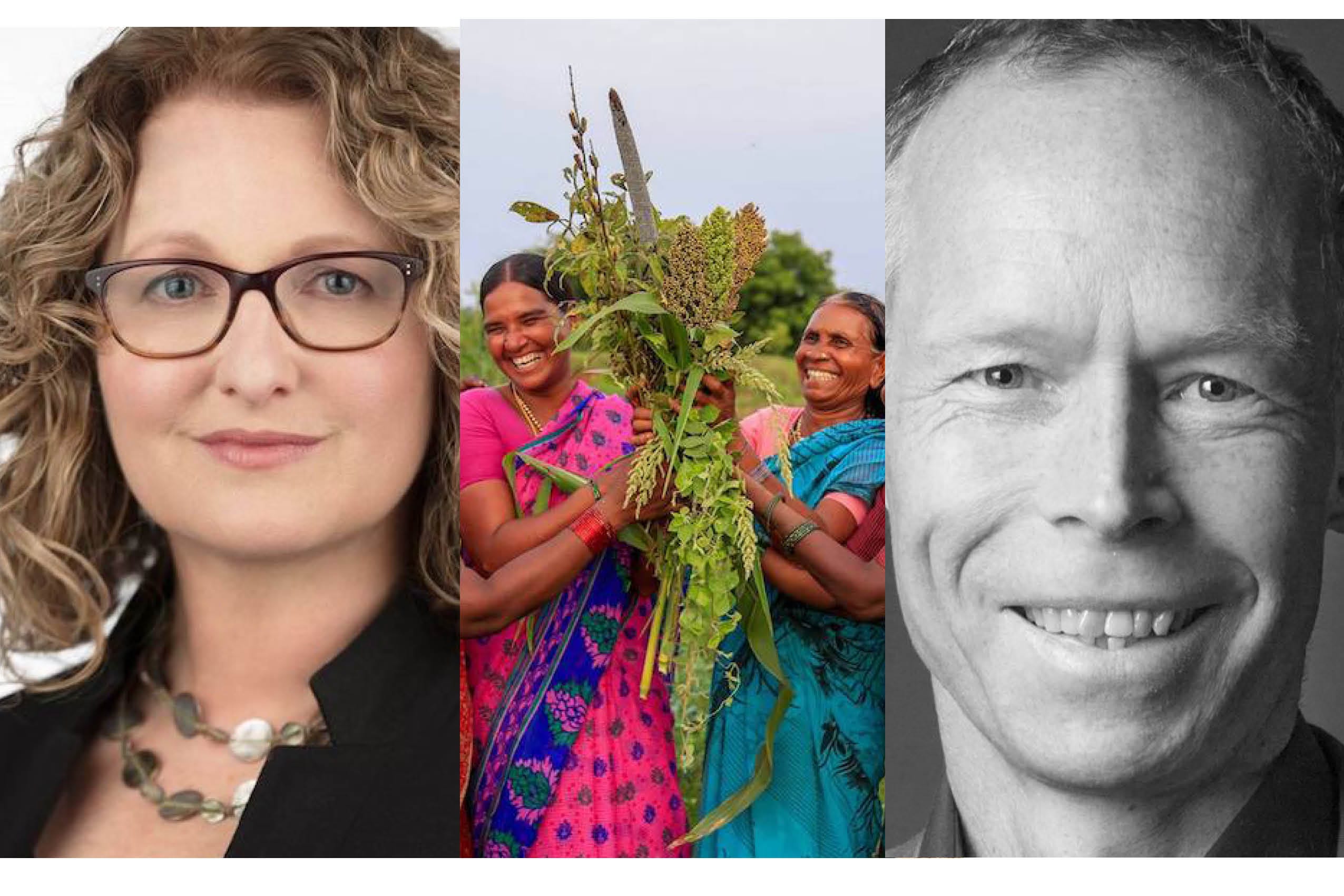