And then there were three

And then there were three 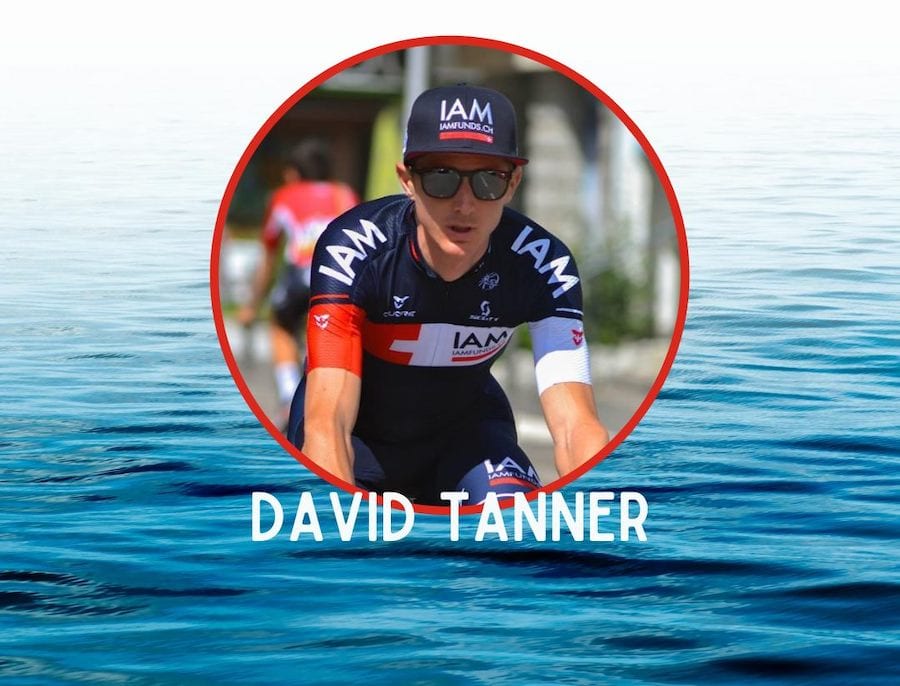 Princess Charlene’s team Serenity has just secured a huge advantage for the upcoming Corsica to Monaco bike challenge, signing up Australian racing cyclist David Tanner to the team.
The Crossing: Calvi – Monaco Water Bike Challenge, organised by the Princess Charlene of Monaco Foundation, is taking place on 12th and 13th September. It will involve two teams – Serenity led by the Princess, and Notorious led by her brother and General Secretary of her Foundation, Gareth Wittstock.
David Tanner is the latest athlete to sign up for the challenge, which will see each team relay 180km from Corsica to Monaco.
Having reached the highest level by competing in UCI World Tour teams, David Tanner has participated in one Tour of Italy (Giro) and two Tours of Spain (Vuelta), and in several cycling world championships representing Australia.
There’s no doubt he will be a huge advantage to team Serenity, which also includes French swimmer Yannick Angel. The fourth member of the team is still to be revealed.
Joining Gareth Wittstock on team Notorious is world champion fighter Conor McGregor. We are still waiting to see who the final two members of this team will be, so stay tuned.