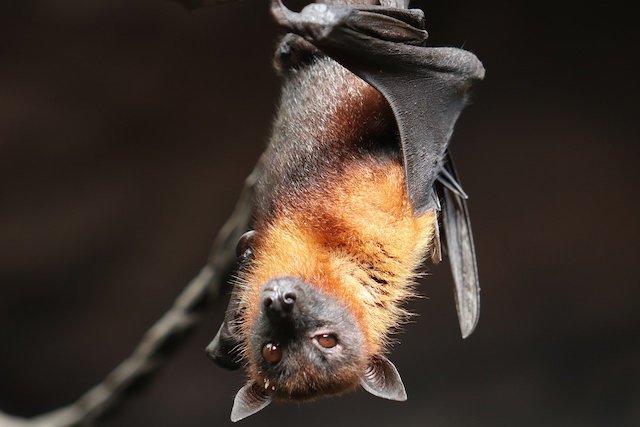 The ZSL is calling for urgent investment in animal research to prevent future pandemics which could have a much higher fatality rate than Covid-19.
The Zoological Society of London (ZSL), an international conservation charity, launched the appeal on Thursday 9th April, saying it is impossible to prevent future virus spill-over from animals to humans without fully understanding diseases in wildlife populations and how wildlife and people interact.
“One of the tragedies of the current pandemic is that it was both predictable and avoidable,” says Dominic Jermey, ZSL Director General. “Because of human behaviour we have seen SARS, MERS, Ebola, Zika and now Covid-19 emerging as major public health threats from wildlife in recent years. How many more warnings do we need?”


In 2013, ZSL’s Professor of Wildlife Epidemiology Andrew Cunningham co-authored a paper identifying 137 bat viruses. The study found that almost half of those viruses – 61 – were capable of infecting people.
Data obtained so far indicates that SARS-CoV-2, the virus that causes Covid-19, is from a species of bat. The initial progress of the virus is difficult to trace and several other animals – most notably pangolins – have been suggested as intermediary hosts that could have transferred SARS-CoV-2 between bats and humans, although there remains insufficient evidence to support these claims.
And while authorities have yet to identify patient zero, the human outbreak most likely began at a wildlife market in the city of Wuhan in China.
“Our researchers investigate which infections circulate naturally, and under what conditions they might jump to become diseases in other species – including humans,” James Wren, ZSL’s Executive Vice President of Global Resources, told Monaco Life. “We need significant investment in preventative wildlife health research, so we can understand more of the risk factors for zoonotic virus spill-over and we can take steps to prevent it happening in the first place without adversely affecting wild animals in which the viruses occur naturally.”
Currently, Covid-19 has an estimated case fatality rate of between 1 and 3%. But there are other bat viruses that are far more lethal.
“Ebola, for example, kills around 50% of those infected and Nipah virus around 60%, rising to 100% in some outbreaks. Both viruses originate from bats,” said Professor Cunningham.
“Despite repeated warnings there is still very little research funding available,” said Mr Jermey. “I am therefore calling for significant, long-term investment in wildlife health research.”
To support ZSL’s appeal, click here: donate.zsl.org/support