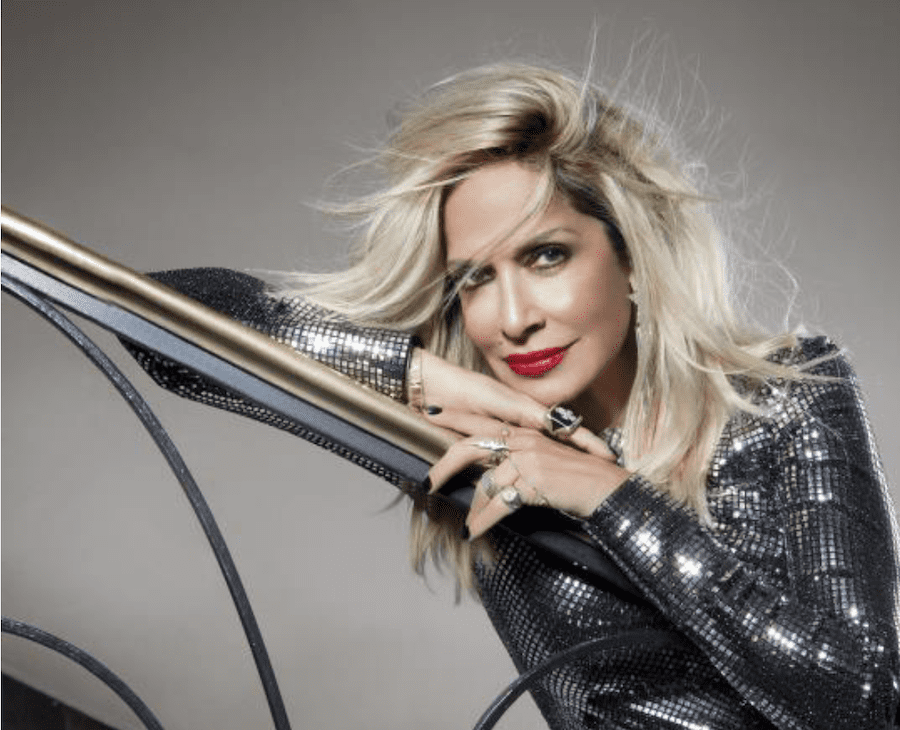 Singer, songwriter and actress Anna Vissi is coming to Monaco’s Salle des Etoiles for one night only in a can’t-miss show that will also raise funds for the Prince’s Foundation.
The world met Anna Vissi in 1980 when she knocked the socks off everyone at the Eurovision Song Contest where she represented her native country, Greece. Since then, she has had over two dozen gold albums certified in at least two countries, earning her near-universal name recognition in her homeland.
Named Greece’s 15th most powerful and influential celebrity by Forbes, the singer-actress took her show on the road in the early 2000’s to try her luck abroad and has found success internationally as well as at home.
Now she’s coming to Monaco for the first time ever to hold an elegant dinner concert where fans and fans-to-be can enjoy her music in an elegant and intimate setting.
“When I came to Monaco for the first time, I was 18 or 19 years old,” says Anna Vissi. “I was on the Place du Casino, and it was a dream to be able to perform a concert one day here. In September, this dream will come true.”
The proceeds from the show will be going to the Prince Albert II of Monaco Foundation in order to protect the endangered Mediterranean monk seal.
“This concert is an opportunity to remind people that the Mediterranean Sea is a great link between our two countries, Greece and Monaco,” says Olivier Wenden, Vice-President of the Prince’s Foundation. “It was quite easy, thanks to the support of Aleco Keusseoglou, president of the Société d’Exploitation des Ports de Monaco, to identify a project that could speak to the community and establish a concrete support link to the environment of our two countries. This project was launched in 2019 and brings together many European players in a common ambition, the protection and sustainability of Mediterranean monk seals.”
Catch Anna on 25th September at the Salle des Etoiles where doors open at 8pm for a 10:30 show. Masks will be required, and all current health measures will be taken to ensure the safety of all.