Annabelle Jaeger-Seydoux appointed Director of the Mission for Energy Transition 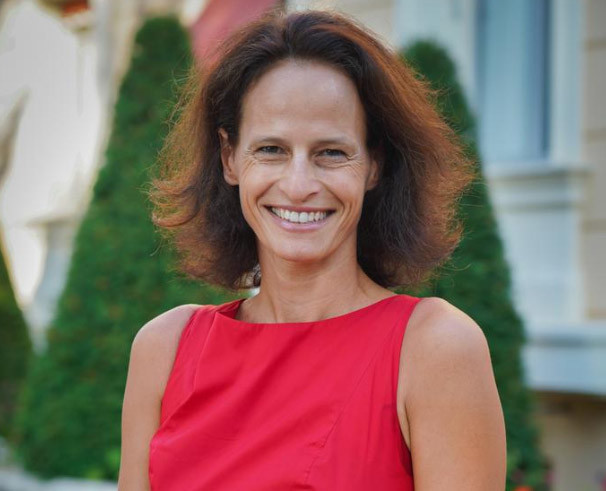 Annabelle Jaeger-Seydoux is the new Director of the Mission for the Energy Transition (MTE). A graduate of Sciences Politiques (Paris I Sorbonne), she is a specialist in environmental subjects.

In her career, she has held positions in the public, private and associative sectors. Director of Development at the Nicolas Hulot Foundation for several years, Mrs. Jaeger-Seydoux has organized major campaigns.

In the Provence-Alpes-Côte d’Azur region, she was elected to run the biodiversity issues and chaired the Regional Agency for the Environment, which supports municipalities in their sustainable development policy.

In November 2015, she was named “Qualified Personality in Environment” at the French Economic and Social Council and is, in this capacity, the author of an opinion entitled “Nature in the city, how to accelerate the dynamics to adapt our cities to climate change? ”

She is also President of the French branch of the Prince Albert II of Monaco Foundation.

Annabelle Jaeger-Seydoux thus takes a broad view of the challenges of the sustainable city that she intends to make full use of the Mission for the Energy Transition of the Principality: “Federate around a common vision, create links and synergies between actors, around ecological issues, always animated me. The Principality is a leading state on these subjects. I am happy to join the MTE, whose role is at the heart of the country’s dynamics, as a facilitator and accelerator of the energy transition.”

Local News Staff Writer - July 29, 2017
Sunday 17 September, 6 pm, Rainier III Auditorium Grande Saison series: Friends of the Monte-Carlo Philharmonic Orchestra gala concert, conducted by Lawrence Foster with Evgeny Kissin on piano. The programme features Antonín Dvorak, Béla Bartok, Leos Janacek and Zoltán Kodaly. At 5 pm, as a prelude to the concert, there will be a presentation of the works by André Peyrègne Information: +377 98 06 28 28