Security will be increased this year for the popular annual “Foire Attractions”, which opens October 21 at 7 pm and runs until Monaco’s National Day, November 19, in Port Hercules.

Due to security checks at the entrances and the likelihood of queues forming, Minister of Interior Patrice Cellario has announced that steps will be taken to minimise the risk to pedestrians who may spill over on to the road along blvd Albert 1er.

Traffic restrictions will come into force between rue Princesse Caroline streets and rue Suffren Reymond, and a number of parking spaces will be suspended. The measures are intended to enhance security on the thoroughfares as well as inside the fair itself, so that all those who visit the 80 stalls, rides and attractions – organised by the Town Hall – can enjoy it to the full.

The fair is open from Sunday to Thursday, 10 am to 11 pm and Friday and Saturday until midnight (1 am on November 18). 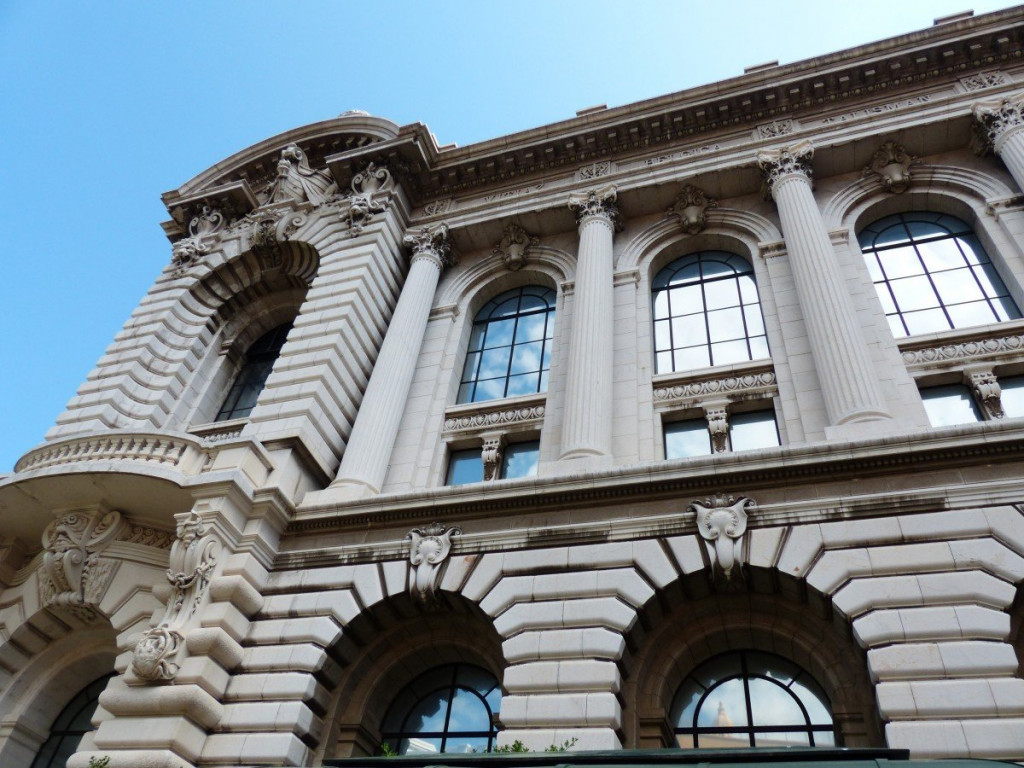 As part of Monaco Ocean Week, the RAMOGE Agreement and the International Atomic Energy Agency are working together to improve the monitoring and management of benthic microalgae blooms. The overall functioning and structure of marine ecosystems is strongly conditioned by the behaviour of the first steps in the food chain, and in particular by the microalgae that develop in shallow water and on the hard sediments and substrates of coastal environments. This issue affects many countries around the world and comes under the United Nations Sustainable Development Goal 14 "to conserve and sustainably exploit the oceans, seas and marine resources". The two organisations are holding a training session from Monday, April 9 until Thursday, April 12, at the Oceanographic Museum for environment scientists and managers in Africa, Asia-Pacific, Latin America, the Caribbean Regions and Europe. The workshop will reinforce their knowledge of the monitoring of harmful microalgae blooms. The members of the Agreement will take part to bring their expertise on the surveillance of Ostreopsis ovata, a microalgae present notably in the RAMOGE zone for about fifteen years. On Thursday, April 12, a free public meeting will hear the prospects for management of harmful microalgae at the regional and global scale. To participate, register with the RAMOGE Agreement Secretariat (contact@ramoge.org or on +377 98 98 42 29).

Errol Girdlestone will be directing Handel’s masterpiece at St Paul’s Church Saturday[/caption] For the fourth time in five years, Errol Girdlestone will be directing Handel’s masterpiece at St Paul’s Church, Monte-Carlo, 22 ave de Grande Bretagne. Tickets €30 at the door of from FNAC. The performance, which takes place this Saturday, December 10 at 8pm, features soprano Elenor Bowers-Jolley, counter tenor Clint van der Linde, tenor Alex Tsilongiannis and bass Thomas Dear. Organised in part with the Association Musique de Chambre Monaco, the benefactor of this concert has made a commitment to underwrite the costs of future performances and is making an effort to recruit other music lovers capable of joining him in covering the costs in the hope of establishing “Messiah” as a Riviera pre-Christmas tradition. The Ristretto Choir and Orchestra formed in 2009, has a pool of some 30 top amateur and professional British and French singers and for Messiah has recruited musicians from the Monaco Philharmonic to form the orchestra. The choir’s Oxford-born director, Errol Girdlestone, read music at Keble, where he was very involved with the musical life of the university but “I don’t think the actual degree course did much for me – it was about musicology rather than music – though it did gave me ability to read a score intelligently and analyse it which are absolute necessities for a conductor,” he said in an interview in 2013. He was a session singer all over London, mainly classical but also with a bit of pop – “I once sang with Pink Floyd” – before getting a British Council scholarship for a conducting course in Warsaw. He was then taken on by the English National Opera and invited to South Africa where he worked with the Pretoria and Cape Town Operas and then became municipal director of music for Pietermaritzburg. Mr Girdlestone returned briefly to the UK in the mid-Eighties and then went off to work with the Oslo opera for a few years. “I got invited to join the Nice Opera,” he said. “I was there for four years and then 24 years ago something really interesting turned up. I got an offer to take over a choir, which eventually became part of a wider musical organisation mainly involving some very enthusiastic and dedicated Germans working at IBM.” That was the beginning of what’s now the Ensemble Vocal Syrinx, currently led by Francesca Tosi. Freelance engagements have taken Mr Girdlestone elsewhere to fulfil contracts as opera conductor or chorus master in theatres at Aix-en-Provence, Cologne, Chicago, Montevideo, Monte Carlo and he’s appeared as symphony conductor in Leipzig, Vienna, Bregenz, and at the Yehudi Menuhin festival in Gstaad.