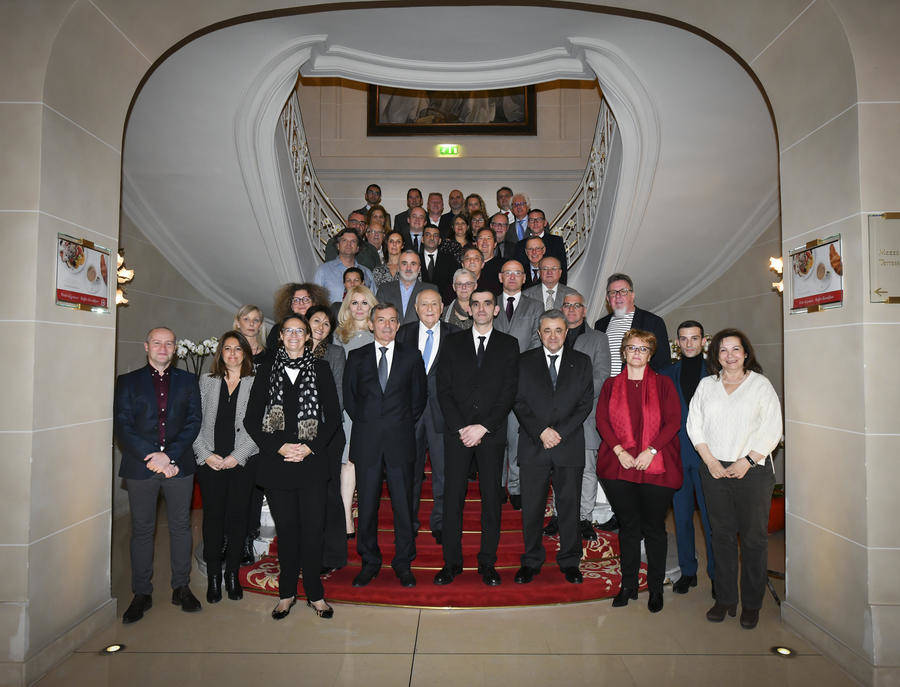 Created 72 years ago in the Principality, the Labor Court works to resolve disputes between employers and employees in the private sector.

The annual general meeting was held on Wednesday, January 16. Mr Karim Tabchiche was elected as President for this exercise and Mr Michel Gramaglia Vice-President of this Monegasque institution.

The Councilor of Government for Social Affairs, Didier Gamerdinger, recalls that “this local jurisdiction is an important player in the maintenance of social peace in Monaco whose decisions, balanced, can resolve disputes in a peaceful manner.” 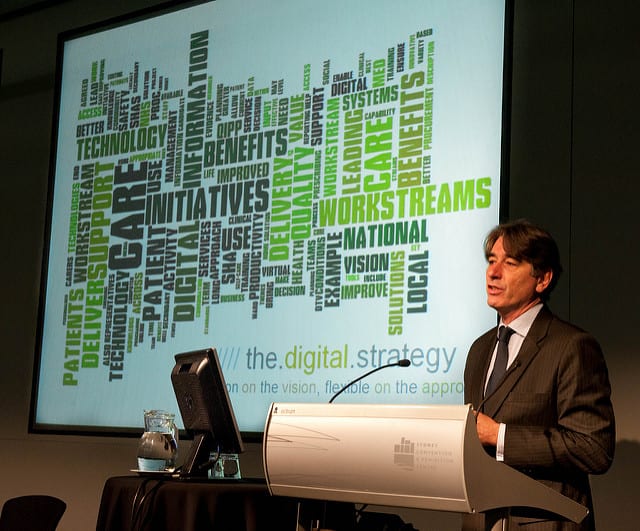 Photo: CeBIT Australia[/caption] The e-HealthWorld Monaco conference will be held at the Fairmont Monte-Carlo on June 1 and 2 under the High Patronage of Prince Albert II of Monaco. This scientific symposium on the topic of connected health has become, after only two editions, an essential rendezvous of the international e-health sector, and the 2017 event will cement its position as a major global event. According to a report by "Grand View Research", the e-health market will increase from $46 billion (€42.5 billion) in 2015 to $400 billion (€370 billion) in 2022. Terms such as NICT, NBIC, AI, Big Data, Robotics, Virtual Reality, Augmented Reality, Blockchains, and so forth, were not part of medical vocabulary in the recent past but are now playing a part in digitalised medicine. Defined by WHO as the "transfer of health resources and health care by electronic means", e-health comprises three main axes: the transmission of health information to health professionals and users via the Internet and telecommunications; using the power of information technology and electronic commerce to improve public health services through education and training of health professionals; the use of e-commerce and e-business methods in the organisation of health systems. Leading international players in the health sector are due to take part in the Monaco conference, bringing together, among others, pharmaceutical companies, hospitals and all healthcare professionals. 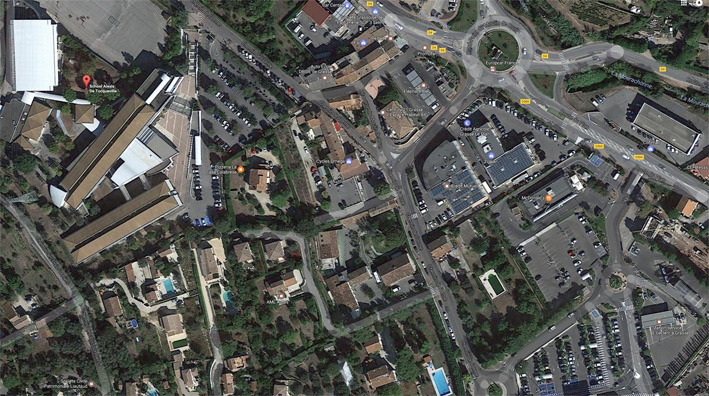 Photo: Google Earth[/caption] The town of Grasse is known as the perfume capital of the world but on Thursday, it received international media attention for a shockingly different reason. Romain Serigne, Director of Communication of the Academy of Nice, recounted the yesterday’s events to Monaco Life; “A 17-year-old student from the Lycée Tocqueville arrived at the high school midday, armed, and entered the institution, wounding three people including the headmaster, who was hospitalised. "A safety plan, known as Le Plan Particulier de Mise en Sûreté (PPMS) was implemented at once, which led to the lockdown of all secondary schools in Grasse. "Other students, those tetanised or shocked, went to the hospital in Grasse. “Security forces arrested the aggressor very quickly and the school was secure. All pupils and staff of the lycée had been evacuated and a crisis unit was immediately put into place. “Around 3:50, the lockdown of Grasse schools was lifted, except for the Lycée Tocqueville. At that time, the rectorate was on the scene in Grasse, the Minister of Education had arrived.” The Grasse prosecutor stated Thursday, Kylian, the presumed shooter, "entered the Grasse premises around 12:55 pm, in possession of a shotgun, cartridges, several handguns and an exercise grenade". BFM-TV reported the presumed shooter, the son of a councillor in Grasse, was arrested without resistance within 5 minutes after the attack at the technical school, which reportedly started at 1 pm. According to BFMTV, who somehow managed Thursday to access the suspect's social media accounts, the alleged suspect was “particularly interested in mass-produced weapons and serial killers”, regularly looking at videos online of mass killings, including the 1999 Columbine School massacre, when 12 students and one teacher were killed. It was a day of high alert for France. In addition to the Tocqueville shooting, a letter bomb injured a female employee at the International Monetary Fund in Paris. Opening a letter sent from Greece, the secretary suffered injuries to her face and arms when a bomb blew up, as Paris police chief Michel Cadot described to reporters, "like a firecracker".

There was no immediate claim of responsibility, but French President Francois Hollande said authorities would go "all the way" to find those accountable.

In other school related news, a case of pulmonary tuberculosis at the Centre International School of Valbonne (CIV) was reported on March 15 after a patient was admitted to the Center Hospitalier d'Antibes on February 27. Test results show that the student has a non-resistant form of pulmonary tuberculosis, but an information session with doctors, CIV students and employees will be organised for Monday, March 20 to discuss the situation.