Another Bond figure passes away in Monaco 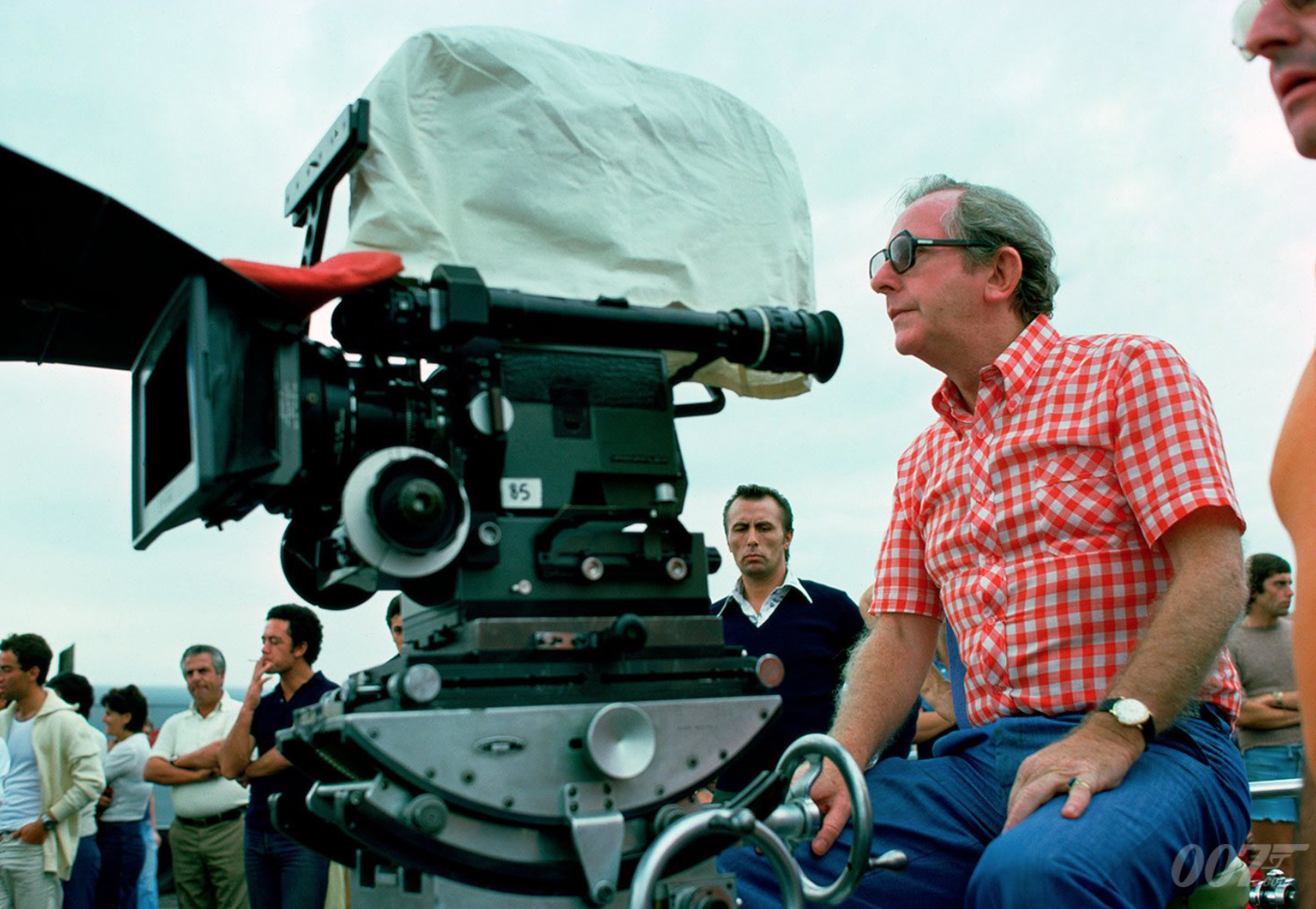 Lewis Gilbert, who directed three James Bond films – You Only Live Twice, The Spy Who Loved Me, and Moonraker – died in Monaco on February 23, at the age of 97.

Bond producers Michael G Wilson and Barbara Broccoli confirmed Gilbert’s death in a statement. “It is with great sadness that we learn of the passing of our dear friend Lewis Gilbert.

“Lewis was a true gentleman. He made an enormous contribution to the British film industry as well as the Bond films … His films are not only loved by us but are considered classics within the series. He will be sorely missed.”

Speaking to the BBC, the director’s son, John Gilbert, said his father “died peacefully in his sleep”.

Born in Hackney, Gilbert directed more than 40 films and was also a prolific writer and producer. He won two BAFTAs, for Reach for the Sky (1956) and Educating Rita (1983). His 1966 film Alfie was nominated for numerous Academy Awards.

In 1997 Gilbert was appointed a CBE for his achievements in film, and five years later directed his final picture, Before You Go (2002) with Dermot Crowley (Major Kamp in the 1983 Bond film Octopussy) in one of the roles.

In his autobiography, All My Flashbacks, published in 2010, he said that The Spy Who Loved Me was the high point of his career.

The co-founder of Top Marques Monaco added, “Lewis was the director who took James Bond to Japan in You Only Live Twice with a script penned by Roald Dahl, which gave the world the first real views Japan after WWII. We saw Sumo wrestlers, Japanese Supercars and extraordinary gyro Little Nellie! His direction and reveal of Donald Pleasence as Blofeld is a Bond masterclass in menace.

“Hilary and I send our condolences to his family.”

The funeral for Lewis Gilbert, who had lived in Monaco since 1975, is expected to take place next week in Monaco.

Gilbert’s death comes less than a year after Monaco resident and iconic James Bond actor Sir Roger Moore died in May of last year, after a short battle with cancer. He was 89 years old.

Business & Finance Stephanie Horsman - October 12, 2020
The Monaco Economic Board and the Chamber of Commerce and Industry Nice Côte d’Azur have decided to join forces ahead of the Monaco Business Expo later this month. 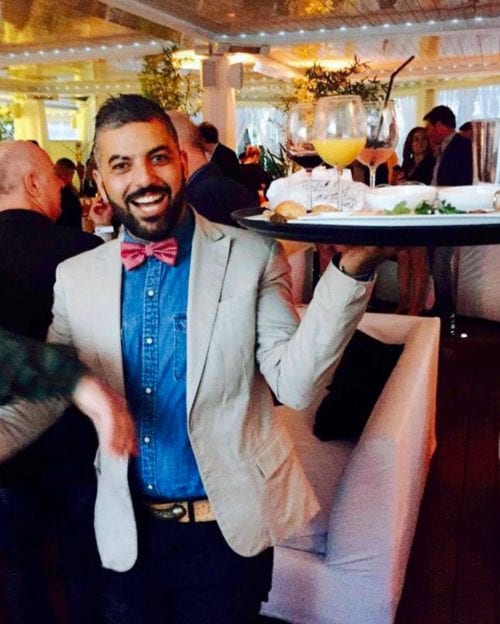 MonacoIreland was launched in 2012 by Tracy Rohan, a Monaco resident who was born in Cork, but was looking for a little more sunshine. “I would like to mention Riviera Radio’s Paul Kavanagh, who played a role in the initial brain storming and has supported each of the events,” Tracy says.

“MonacoIreland is about people meeting people from Monaco and the Cote d'Azur in spectacular places,” adds Tracy, who’s also in charge of Communications, PR & Media for the November 28 TEDxMonteCarlo. “Everyone is welcome.”

MonacoIreland’s Summer Party at Amber Summer, Sonia Irvine’s new venture at Meridien Beach, on Friday August 26 promises "a little glitz and glamour, a little fun and banter". From 7 pm to 1 am, sublime cocktails or a glass of wine for €9, fixed menu options and Asian inspired tapas will be available, and live DJs will keep the party flowing.

A large crowd of many nationalities is expected to attend so RSVP through monacoireland.com to guarantee a spot. Tables are being reserved for dinner throughout the evening.

Past MonacoIreland events have included Mundy, a multi-platinum recording artist and, Irish Senator John Crown, a leading cancer specialist and researcher from John Hopkins, who was the first Irish senator to visit Monaco.