Another F1 race on the Riviera?

Another F1 race on the Riviera? 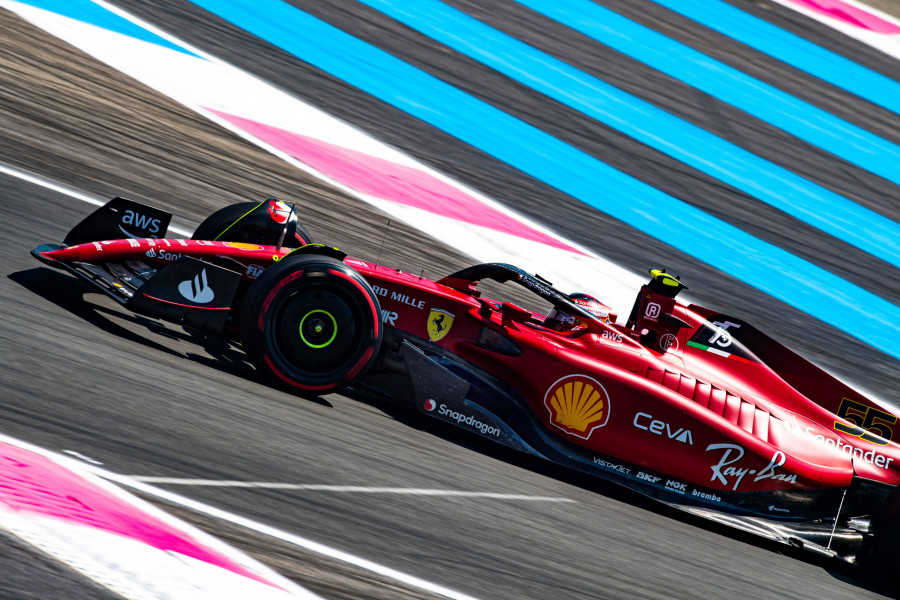 Formula One CEO Stefano Domenicali has once again opened up the possibility of a race just down the coast from Monaco, in Nice, where the city’s mayor has previously rubbished the plans.

The idea of another Formula One Grand Prix, just 20km away from the Principality, was first proposed in the summer. However, the plans were quickly dismissed by Christian Estrosi, the mayor of Nice.

But according to Domenicali, the project is still very much alive: “There is a project in Nice,” said the sport’s CEO at the recent Mexico Grand Prix.

The French Grand Prix will be dropped from the calendar next year. The Paul Ricard circuit, located near Marseille, has hosted the race in recent years, but the grid will not be returning there next year.

Recently, the sport’s owners, Liberty Media, have taken a more global perspective, moving away from the traditional European races. The Belgian and Monaco Grand Prix’s were both retained, but only after lengthy, difficult negotiations. Notably, there will be three races in the United States next year. As well as the American Grand Prix in Texas, the 2022 grid visited Miami for the first time, and will next year race on the streets of Las Vegas.

However, there is still the possibility of adding more European races to what is an increasingly congested calendar (23 races next year).

“There are lots of other countries that are pushing a lot for a Grand Prix and I hope that France, an automobile country, will have the same attitude in the future because France is very important,” Domenicali added.

The F1 CEO concluded by stating that whilst there is a project, it is only in its preliminary stages.

“We have to see, we have to check its feasibility, its business plan, lots of things, and I hope we can talk about that very soon.”

The possibility of France being on the calendar on a rotation basis has not been ruled out, although according to Domenicali, this system may be utilised from 2024 or 2025.

Already a host of the most iconic Formula One race on the calendar, the Riviera could soon welcome a second race and become a veritable hub of the motorsport world.