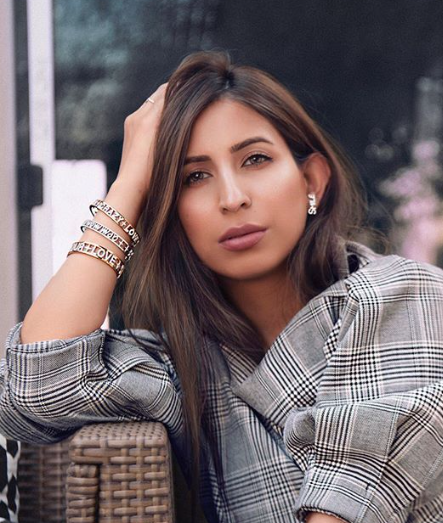 European Jewellery brand APM Monaco is looking for a buyer in a deal that could potentially fetch close to 900,000 million euros, according to Reuters.

The Monaco-headquartered company has tapped French bank Natixis to manage the sale process, people close to the deal reportedly revealed. The bank declined to comment.

Founded in 1982 by Ariane Prette, the Prette family-owned jeweller is hoping the sale would help it expand globally and has tapped investors in Asia, according to two of the sources.

The design-focused silver jewellery business currently has 200 stores worldwide, most of them in Europe and China. It also has a presence in Tokyo, Singapore and the U.S.

Worn regularly by socialites and celebrities, APM Monaco has been targeting younger customers, one of the sources said.

This story first appeared in Reuters.