Archbishop Emeritus Bernard Barsi: “He knew how to provide advice and comfort to everyone”

Archbishop Emeritus Bernard Barsi: “He knew how to provide advice and comfort to everyone” 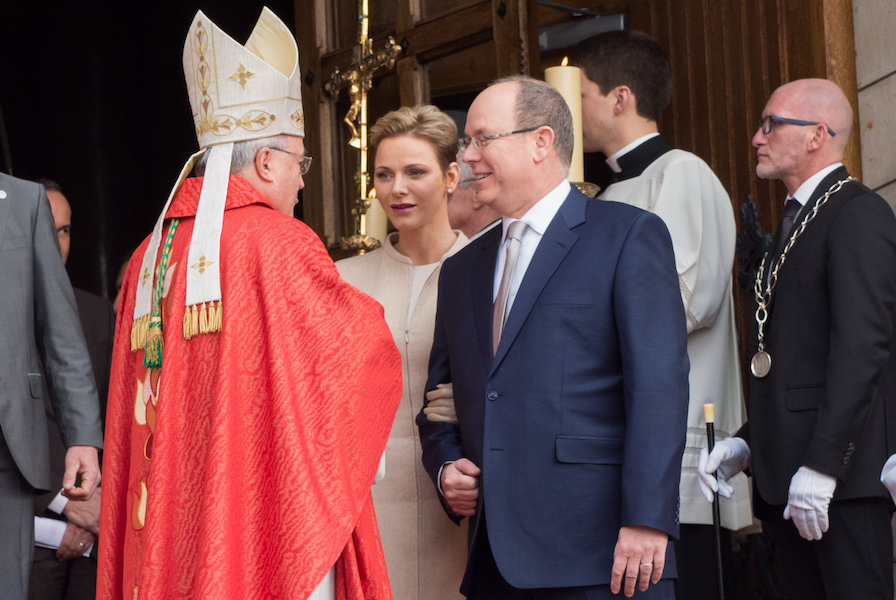 Tributes have come in from the Palace, the Prince’s Government and the National Council for former Archbishop of Monaco Bernard Barsi, who passed away on Wednesday aged 80 years.

An official communication from the Palace reads: “HSHs Prince Albert II and Princess Charlene learned with deep sadness and great emotion of the sudden death of Monsignor Bernard Barsi, Archbishop Emeritus of Monaco…

“The Principality keeps the memory of a passionate man of faith, attached to the priesthood and to the values of the Gospel, who, thanks to his benevolence and his ability to listen, knew how to make himself appreciated by everyone in the diocese.

“In these hours of sorrow, the Prince and Princess wish to honour the memory of the man who, for more than 20 years, accompanied the Sovereign Family, spiritually and pastorally, in the most significant moments of the Principality’s recent history.”

The Princely Couple sent their condolences to the family of Monsignor Barsi “as well as to the people, clerics and laity, who were dear to him.”

The Government of Monaco also released a public statement, saying, in part: “During all these years, until his retirement in 2020, Monsignor Bernard Barsi guided the Catholic community of Monaco with benevolence and fraternity. Always attentive to the faithful, he knew how to provide advice and comfort to everyone. His human qualities were unanimously recognised and appreciated.

“Since his episcopal consecration on October 8, 2000, he has been the actor and the privileged witness of the moments of joy and sadness of the Monegasque community and of the major religious events that have accompanied the Princely Family and the population of the Principality.”

The Mairie de Monaco, in its homage to the Archbishop Emeritus, said “Deeply attentive and accessible, Monsignor Barsi has also always shown great availability, especially during traditional celebrations organised by the Mairie, testifying to his strong attachment to Monaco and its population.”

Bernard Barsi was born in Nice and was appointed Archbishop of Monaco in 2000 by Pope John Paul II where he served for two decades before retiring in 2020. He died at the L’Archet Hospital in Nice on Wednesday 28th December after suffering a heart attack on 24th December.

The funeral will take place on Wednesday 4th January in the Cathedral of Monaco. Like his predecessors, Bishop Bernard Barsi will be buried in the bishops’ vault under the chapel of the Blessed Sacrament.

His coffin will be on public display at the Chapel of Mercy, opposite the Town Hall of Monaco, on Monday 2nd and Tuesday 3rd January.