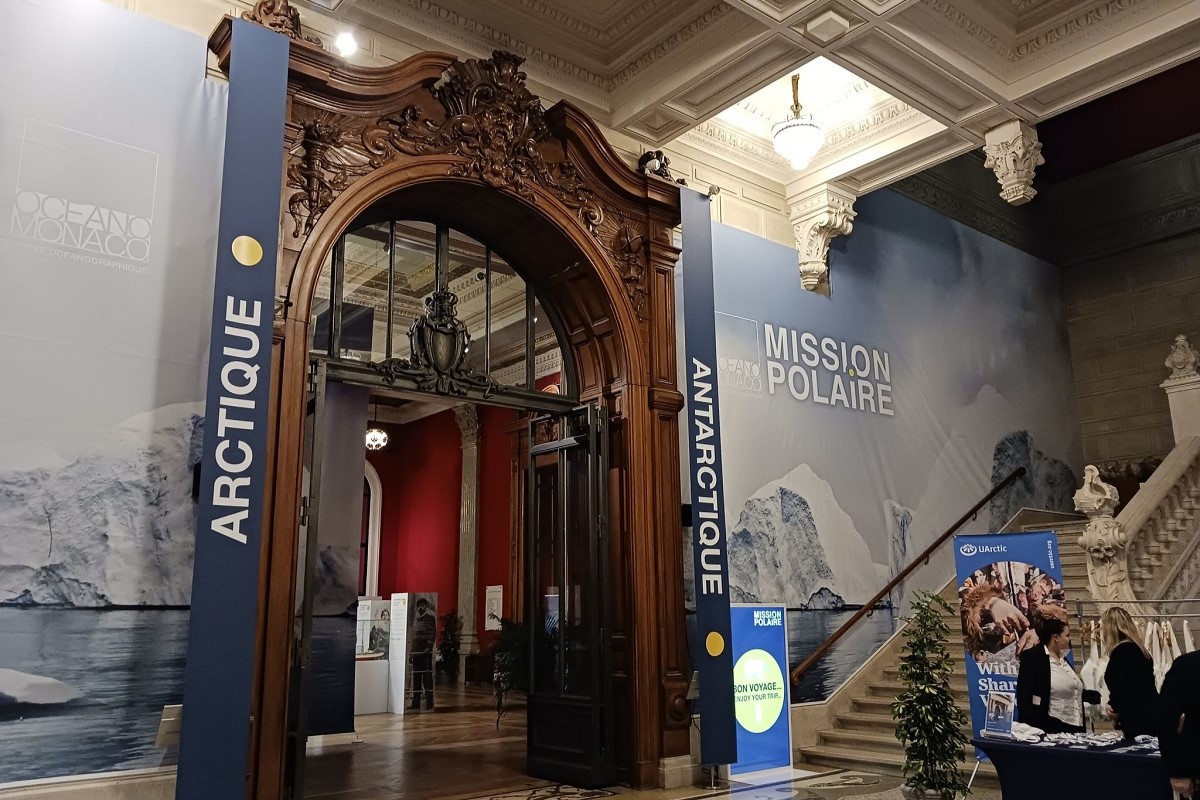 The challenges facing the Arctic reach far beyond its icy shores, and a meeting of the world’s leading experts in Monaco has laid the groundworks to increase awareness and action at all levels of society.

The University of the Arctic (UArctic), which unites a network of universities, colleges and research institutes from around the globe under the banner of addressing the challenges and opportunities arising in the Arctic, met at the Oceanographic Museum in Monaco last week for a two-day session of talks and debates.

“Climate change increasingly impacts our planet, reflecting on the circumpolar regions and the Arctic nearly four times as much as the rest of the globe,” said the FPA2 ahead of the event. “We urgently need science to find the best ways to address the critical problems, not just in theory but also in practice. In order to act swiftly, we need collaboration across organisations and nations, and we need the combined expertise and knowledge of various actors.”

Themes and topics covered included the impacts on the Arctic environment and its communities due to the “quest for natural resources”, the role of the oceans in the transition towards greener energy, and the need to develop and expand cooperation in higher education and research spheres. Key speakers were Sara Olsvig, the International Chair of the Inuit Circumpolar Conference in Greenland, Vladimir Ryabinin, the Executive Secretary and Assistant Director General of the Intergovernmental Oceanographic Commission for UNESCO, and Sir Frederik Paulsen, the Chair of the Board of UArctic.

One pertinent debate looked at whether or not the renewed interest in the Arctic is being welcomed by its populations.

“Research in the Arctic must be rooted in equal partnerships with Indigenous Peoples,” Olsvig told the room, while calling on governments and research institutes to engage the Inuit in scientific efforts, recognise their expertise as people of the reigon, and build genuine partnerships with them. “It takes individual and collective efforts to ensure equity and ethical engagement.”

“As creators and providers of knowledge, education and research institutions in the Arctic play an important role in developing those solutions,” concluded the FPA2. “By increasing and deepening academic collaboration and combining their expertise, institutions can contribute significantly to sustainability goals in a way that serves both the world and the Arctic.”