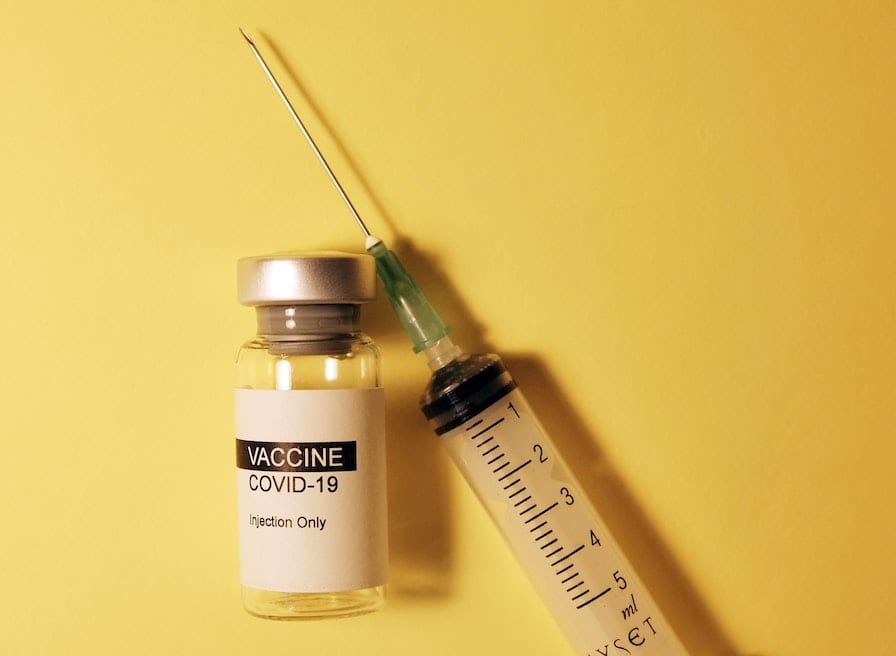 As more governments consider the possibility of vaccine passports as a way out of Covid restrictions on travel, some fear the documents will discriminate against those unable, or unwilling, to take the jab.
Vaccination programmes are stepping up pace the world over, and for many this is cause for celebration. Business leaders, governments and even every day citizens see this as the beginning of the end of curfews, lockdowns and travel bans.
The silver lining the world has been waiting for has also spawned the idea of creating vaccination passports, a certificate that proves a traveller has been inoculated against Covid-19 and is therefore “safe” to cross borders without being bound by quarantine restrictions and pre-arrival tests and checks.
Iceland has already introduced such a document, the first in Europe to do so. Greece has followed suit with a digital certificate for those who have received their two doses. Other European countries such as Cyprus, Denmark, Hungary, Czech Republic, Estonia, Italy, Poland, Spain, Slovakia, Portugal and Sweden are either issuing or asking for vaccination certificates, and the United Kingdom announced on Monday that the government is considering this option as a way to end the crisis faster.
But with the good comes the bad, and issues surrounding this kind of document have some human rights experts concerned. Ana Beduschi, an associate law professor from the University of Exeter in Britain, recently published a study on this topic saying, “Arguably [vaccine passports] could preserve the freedoms of those who do not have the disease or have been vaccinated. However, if some people cannot access or afford Covid-19 tests or vaccines, they will not be able to prove their health status, and thus their freedoms will be de facto restricted.”
This general sentiment is echoed by many organisations and governments, with France being one that is holding off on deciding to go this route. France has an incredibly low vaccination uptake, only 2.5 million people have received their first dose, and the jab-sceptical population would be put on the back foot by such a passport. As a result, the French Health Minister, Olivier Veran, has practically made a mantra stating it is “too early” to discuss such documents.
When asked about a passport that would allow those possessing one to start being able to attend cultural events, French Minister of Culture Roselyne Bachelot lashed out saying it would be “an attack on our freedoms.”
“As a freedom-lover, I can hardly imagine it. If it came to that, it would be a step backwards,” she told France 2 in an interview on 10th February.
France is not alone on this. The Netherlands Belgium and Germany all share the same view, as do the World Health Organisation and the European Commission.
But the public sees it a bit differently. Six out of 10 French people say they would be in favour of a vaccination passport if it meant they could move about more freely, according to a poll conducted last month by Ifop.
In the meantime, the EU member states are following a 28th January agreement on the issuing of standardised proof of vaccination certificates “for medical purposes” that can be used for people who receive their second dose in a country different from where they got the first. This document does little in terms of practical use, as it does not allow free travel within Europe.
The travel industry is, not surprisingly, a big advocate of the passport idea, as are those who put on major sports and entertainment events.
In theory, vaccine passports make sense, but there is still much to be ironed out before it becomes globally standardised and fair for all.

Photo by Hakan Nural on Unsplash