Home News Local News Are you a Monaco grazer?

Are you a Monaco grazer? 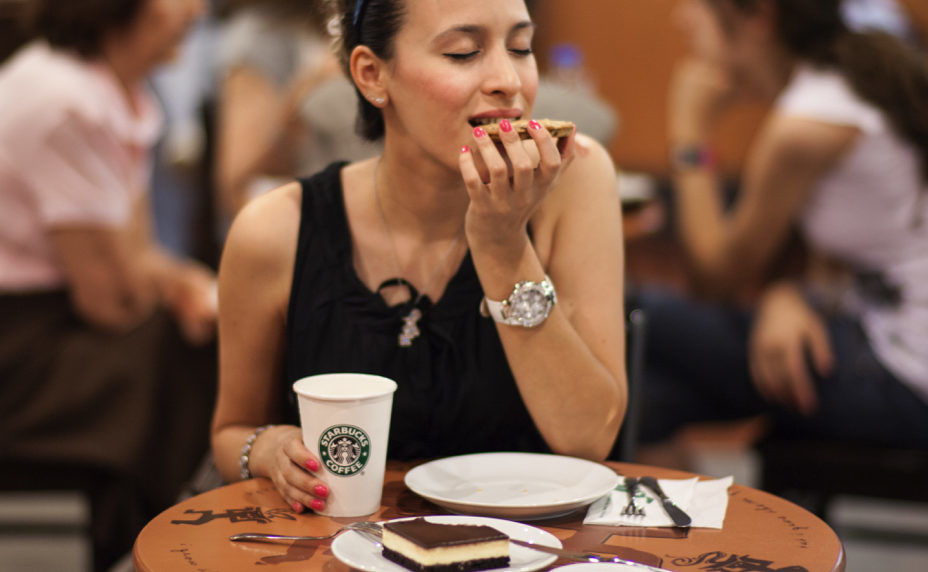 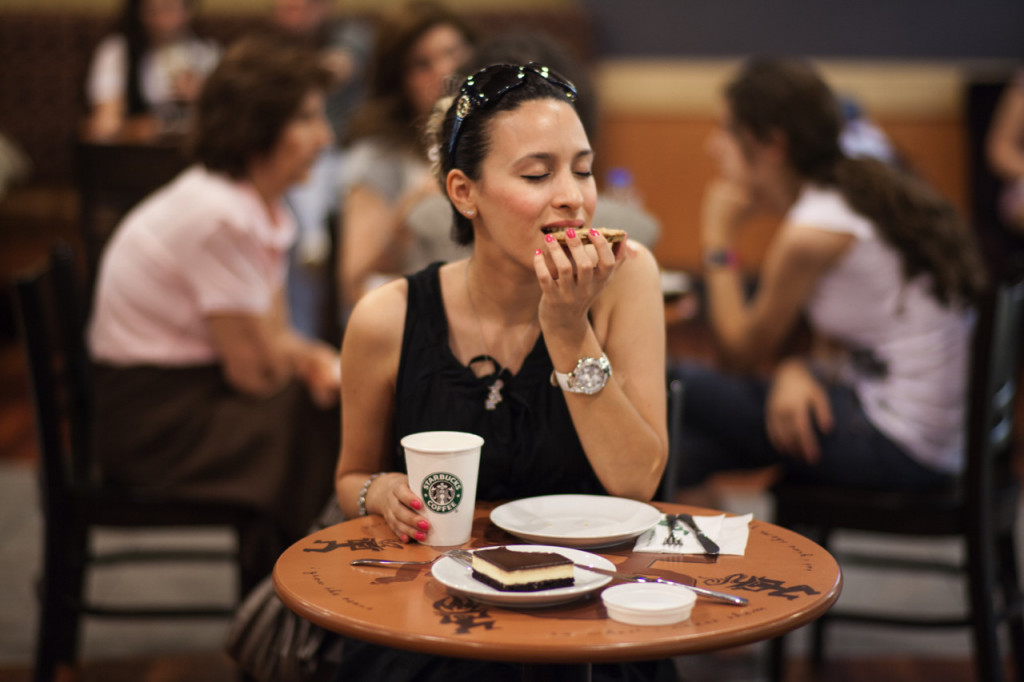 Is eating every 3 hours a good or bad idea? You snack so you don’t arrive famished at mealtime, and sometimes you might even start enjoying to swap your main meal for smaller food nibbles. At the same time, you might like to polish-off the meal with something sweet. You’re hardly going to say no to the dessert that comes with the lunch menu at Maya Bay or the new Maya Jah, and who doesn’t eat as much as they can get away with of their kid’s cookie at Stars’n’Bars … sound familiar?

You could be suffering from what I like to call a Common-Grazing Syndrome (CGS): a typical feeding habit which encourages eating addiction and is one of the main reasons for not being able to lose weight. So, what can you do about it?

What do we think makes us hungry?

For a long time, researchers from all over the world have tried to crack the reason why we cannot control our feeding habits.

Fifty years ago, we thought that three hours after a meal there was a drop in blood sugar levels, which caused us to feel hungry and therefore we should be eating every three hours or so. Twenty years ago, we believed that it was all caused by “hunger hormones” (such as ghrelin and leptin) and to stop from overeating we needed to promote satiety, which meant we should eat more fibre. And yet, we still seem to put on weight. In recent years, quite a few researches suggest that overeating is caused by nerve stimuli that can turn us into eating addicts.

What really makes us eat?

There are many factors that influence our eating habits. These include hormones, biological clock, local availability, patterns of behaviour and environmental conditions to name a few. However, there are two main reasons why we eat: one is homeostatic (the ability to retain internal balance despite external changes) and in this case, caloric supply to maintain physiological function. The other is hedonistic, or simply put, eating for pleasure.

What makes us stop?

We normally stop eating when our stomach feels full. In fact, its volume can change 20-fold between fasting and eating. Therefore, it makes sense to fill up on low-calorie, dense foods and start the meal with liquids, vegetables and lean proteins instead of with high-calorie dense foods. On top of that, there’s a battery of hormones, which are secreted as a response to the type and quantity of the food we consume, and they communicate to our brain the message that we’ve had enough food and it’s time to stop.

Lastly, our fat tissue also plays a role in controlling our satiety mechanism. Fat cells contain the satiety hormone leptin, and as the amount of fat tissues is reduced in our body, there’s less leptin to trigger a survival-mechanism in our brain that will bend backwards to manipulate our body to be more economic, burn less calories and therefore prevent us from shedding additional fat.

This includes making us feel hungrier and less active to the point that spending the day motionless seems like the preferred option. At the same time, being more economic in spending energy means being able to do more while burning less calories. Put simply, if the brain recons that famine is around the corner, it goes into economy mode. This is why sometimes you can see very slim and active people who are on a low-calorie diet and yet do not seem to lose any weight.

There is much research to show that during periods of extreme weight loss the rate of our metabolism (RMR) reduces greatly and sometimes it does not return to normal values even when normal weight is restored.

When can’t we stop ‘grazing’?

When we put on weight – often our satiety “sensor” can malfunction while we’re getting fatter. I meet quite a few clients who complain that their feelings of hunger got stronger during periods of putting on weight. One of the reasons for that is that when fat tissue is expanding, it secretes inflammatory hormones that can cause leptin resistance. This means that despite high levels of leptin in the blood stream, it cannot successfully trigger the brain to sense satiety and what follows is the brain initiating higher food consumption and less caloric expenditure.

We witness a similar pattern in weight gain which leads to diabetes, only in that case, the inflammatory hormones lead to insulin resistance, causing sugar to accumulate in the blood instead of being transported to body tissues.

When consuming addictive foods – processed and artificial foods are the biggest culprits. Hyperpalatable foods (aka comfort food, those loaded with fat, sugar and salt) are meant to enhance the eating experience and therefore result in overeating. Manufacturers of these types of foods wants us to eat more. So when we are exposed to foods which are high in flavours and hyperstimulate our senses, it’s very difficult to stop eating before nearly exploding – especially when dessert is still to come, personally I can’t resist a good cheese cake.

And as if all this is not enough, there are ingredients which are added to foods that work as a “feel-good” factor (they have a psychoactive effect) despite the fact that objectively they are almost taste-neutral. Therefore, when you combine hyperpalatable ingredients with psychoactive ingredients we stand a very small chance of being able to stop ourselves from continuous grazing. 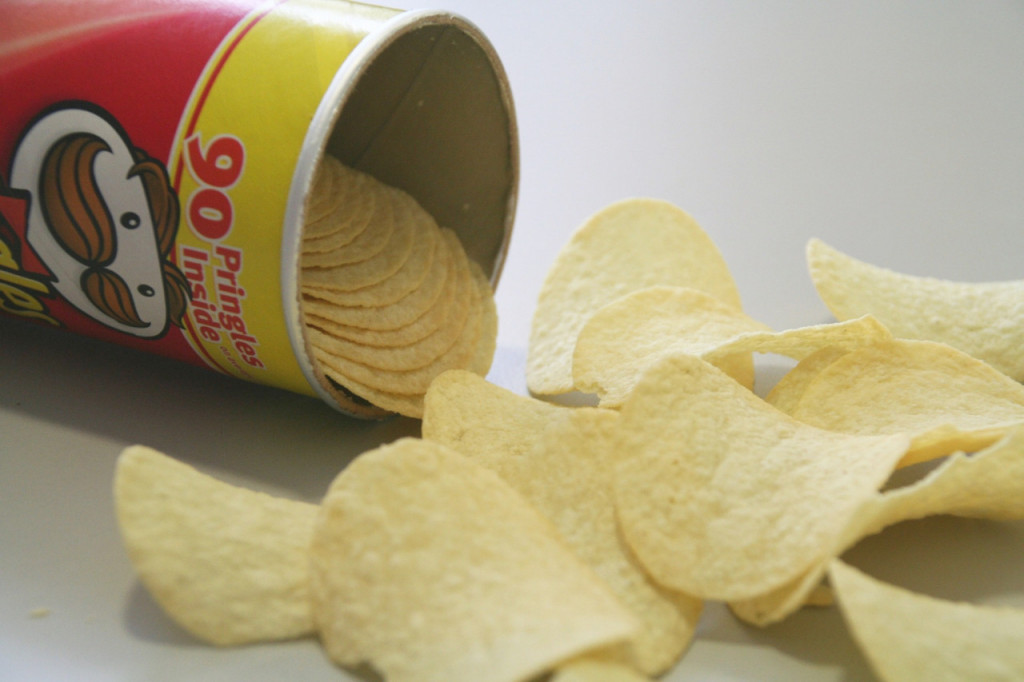 When we get used to “grabbing a bite” instead of having a meal , often the recommendation to eat every three hours tends to become a series of small food “grabs” which are not really filling though they do make us feel energised for a short period of time. This habit seems to be especially popular in our little neck of the Monaco woods, where the excuse you’re most likely to hear is that “I don’t have time to eat properly.”

I will say that deep down, I don’t feel that heavy meals are essential but this is an illusion because if we skip meals we tend not to be able to shed weight. In such cases, you’re better off with three rich and tasty meals instead of 6 daily “bite-grabs” which do not give you any satisfaction. If you think about it, French gourmet cuisine is characterised by fatty food served in small portions on a big plate and “snacking” is not really popular. Yet, French people are generally considered slim compared to other nations.

When we feel like something sweet, I must admit that this is the biggest challenge when it comes to my own nutrition. However, I treat sugar as poison. Eating sugar gives us an instant high because it causes dopamine to be released in the brain. Dopamine is a neurotransmitter that makes us feel energised, focused and creative, which is both pleasurable and satisfying. Sugar is not the only substance that causes a surge in dopamine; cocaine acts in a very similar manner.

High sugar consumption causes a dopamine flood and as a result we can see a decline in the number and sensitivity of dopamine receptors. To compensate for that, we experience an increased longing for sugar in order for more dopamine to be released. Therefore, constant sugar consumption is very addictive and the need for something sweet becomes very familiar after meals, leading to complete dependence.

The frequency of sugar consumption is one of the main factors in sugar addiction. Consequently, eating a whole chocolate bar twice a week is probably less addictive than dividing it into smaller portions, which are consumed daily (at least from an addiction perspective; I know my wife, who eats a couple of squares of 70% chocolate daily would disagree). And there’s a good chance that these daily portions will increase in size.

How to prevent feeling hungry 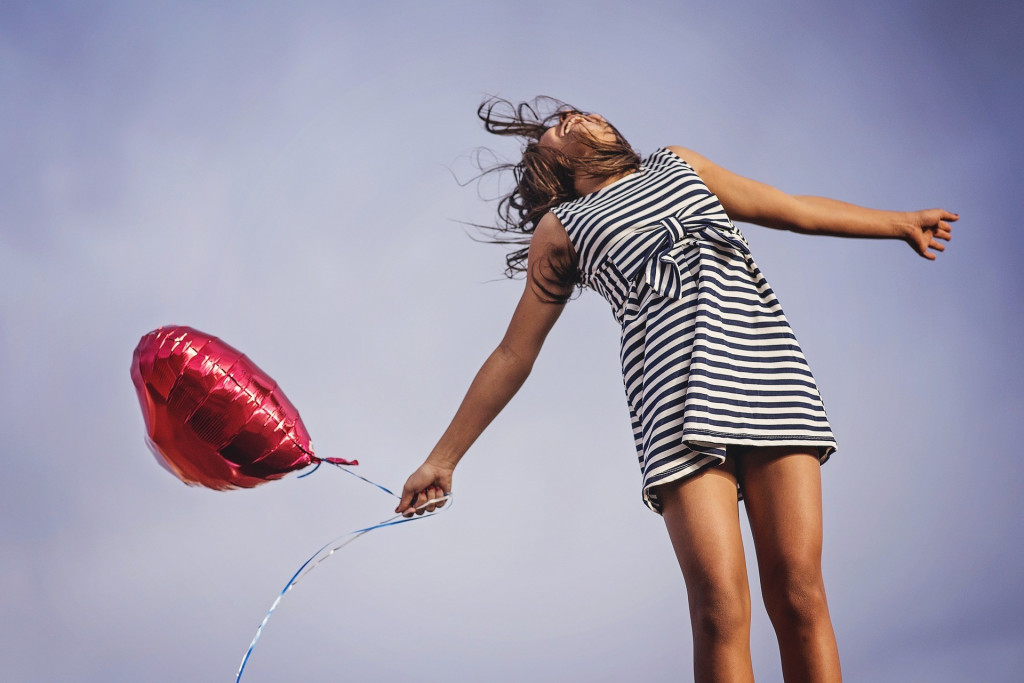 • Make sure you satisfy your basic physiological needs – get enough sleep, hydration and plenty of proteins. Lack in any of these will increase your need for snacking to retain energy levels.

• Eat protein-based breakfast (including tyrosine, a dopamine boosting amino acid), which contributes to extended satiety sensation. Favourites in our kitchen are cottage cheese (readily available in the bio shop, Carrefour and U-Marché) on homemade bread, porridge with coconut milk topped with chopped nuts or a spinach/feta/egg omelette. There are many options for breakfast and not all of them are time consuming to prepare.

• Eat balanced and unprocessed whole foods to make you fill fuller quicker. All the supermarkets offer a big variety, so don’t be afraid to explore the organic aisles or visit the bio stores in Monaco. You can start small by replacing certain things such as white pasta with whole grain pasta; maybe try oat pancakes instead of the traditional ones.

• Reduce the frequency of consumption of sweet tasking foods. For healthy people, a larger less frequent portion is better than frequent smaller portions.

• Avoid extreme diets – which basically means that not only will occasional junk food not kill you, but you could actually benefit from it.